Spirals and Sequences and Studies Oh My 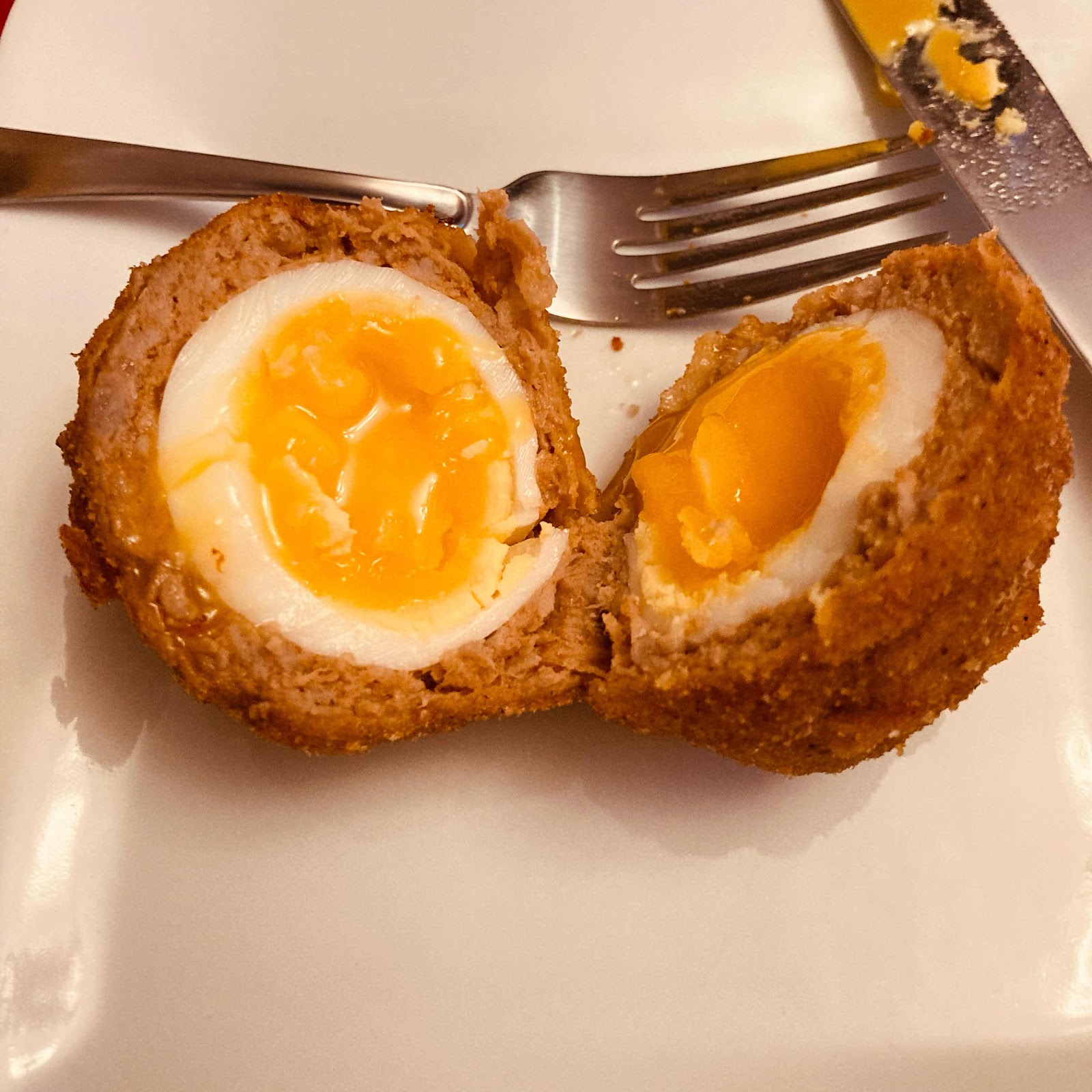 Sasha said…
There is so much I want to say that I don't know where to start so I'll maybe just stick to something a wise friend once told me and that is that no matter how bad things are someone will always have it worse and that doesn't make things any better and OMG if you're still coherent enough to write an entire blog post with everything that is going on my hat goes off to you. Sending BIG HUGS!!!

Nicole said…
Big hugs, friend. xoxoxo
Oh, and I knew someone who had a procedure for carpel tunnel and it was such a life-changing success!
February 16, 2022 at 3:40 AM

Swistle said…
I love that people entreat Eve to tell others what they mean!!

StephLove said…
I'm sorry the beginning of the years sucks so regularly for you and that this year is no different.

Suzanne said…
My favorite part (obvs) is that Eve is the emotional center of her friend group. How lovely, and what a tribute to how she was raised!

Once again, we have a weird synchronicity in how we deal with medical appointments: I tend to go through a flurry of "I've had ENOUGH" of whatever problem I've been limping along with for years, and schedule a bunch of appointments... and then freak out that they are HAPPENING. Ugh. I have an eye appointment coming up and and I don't wanna.

Anyway. Hope the bloodwork is painless and the results are... useful??? Is that what we're hoping for? I did bloodwork a few weeks ago and heard NOTHING, so that is useless, I think. I mean. I guess it means no news is good news, but I also kind of want praise, if everything is okay???

Your new job sounds lovely though!!! I laughed at the "old times prison guard" comparison. And while I wouldn't touch a Scotch egg with a ten-foot pole, I can certainly appreciate the beauty and perfection of the one you posted.
February 16, 2022 at 6:23 AM

Ernie said…
Eve rocks. I so hope you get answers for the pain in the arms. I have been in that I HOPE WE STILL GET TO DO XYZ DESPITE COVID EXPOSURE situation and it really is the pits. I hope it all works out. Wait, is Matt a year younger than you? I think you and I are the same age. Coach turned 50 in November. Year younger than me. That egg looks too good to eat. I have no idea what an egg like that would taste like, having never heard of such a thing.
February 16, 2022 at 8:35 PM

Ernie said…
Oh, and I'm excited for your new job and that your new co-worker is so great. I work with dispersed people all day, so you know- jealous.
February 16, 2022 at 8:36 PM