Showing posts from December, 2022
Show all

Let It Go, Let It Go 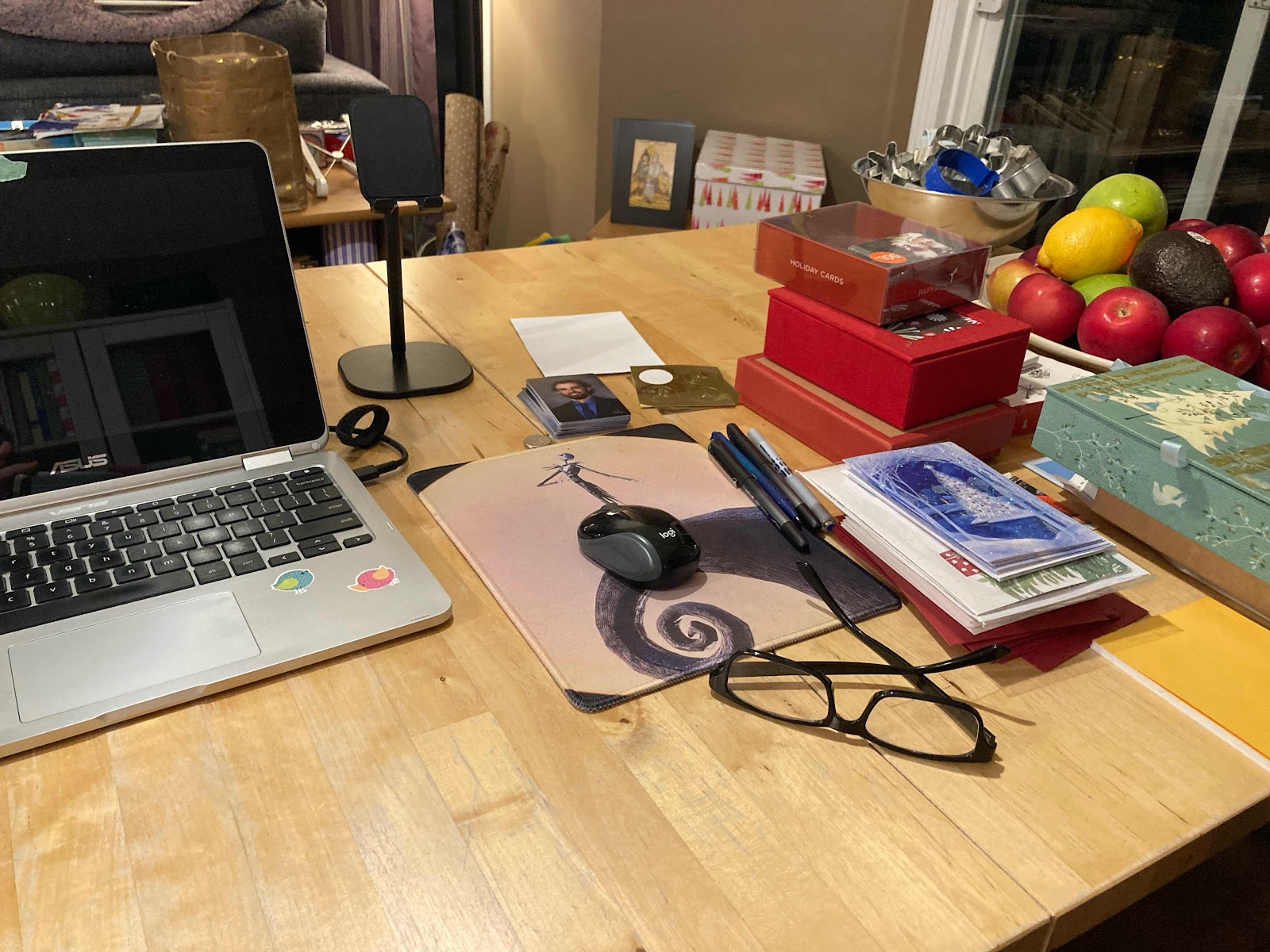 A few years ago I developed the really very simple and not catchy at all Christmas motto of "do what you can and let the rest go". I spout it off airily sounding all zen and wise. I'm sure it surprises no one that I suck mightily at putting it into practice. What I could and did do: Get most of the Christmas decorations up at a reasonable time: Get all my Christmas shopping done and sorted and organized in the downstairs closet weeks ago: Bake fifteen batches of ten different kinds of cookies/squares/bark and delivered some to a few people I know and one I don't know: Write out forty-two Christmas cards, most of which were mailed in time to (probably) be delivered before Christmas: attend one absolute banger of a Christmas party. What I'm trying to let go of: delivering cookies to more people - there were some people I really really wanted to get cookies to, and I ran out of both time and cookies. I will probably do it after Christmas, but it's not quite the s
8 comments
Read more

The Absolute Opposite of Surly Thursday Oops It's Friday, I Will Explain 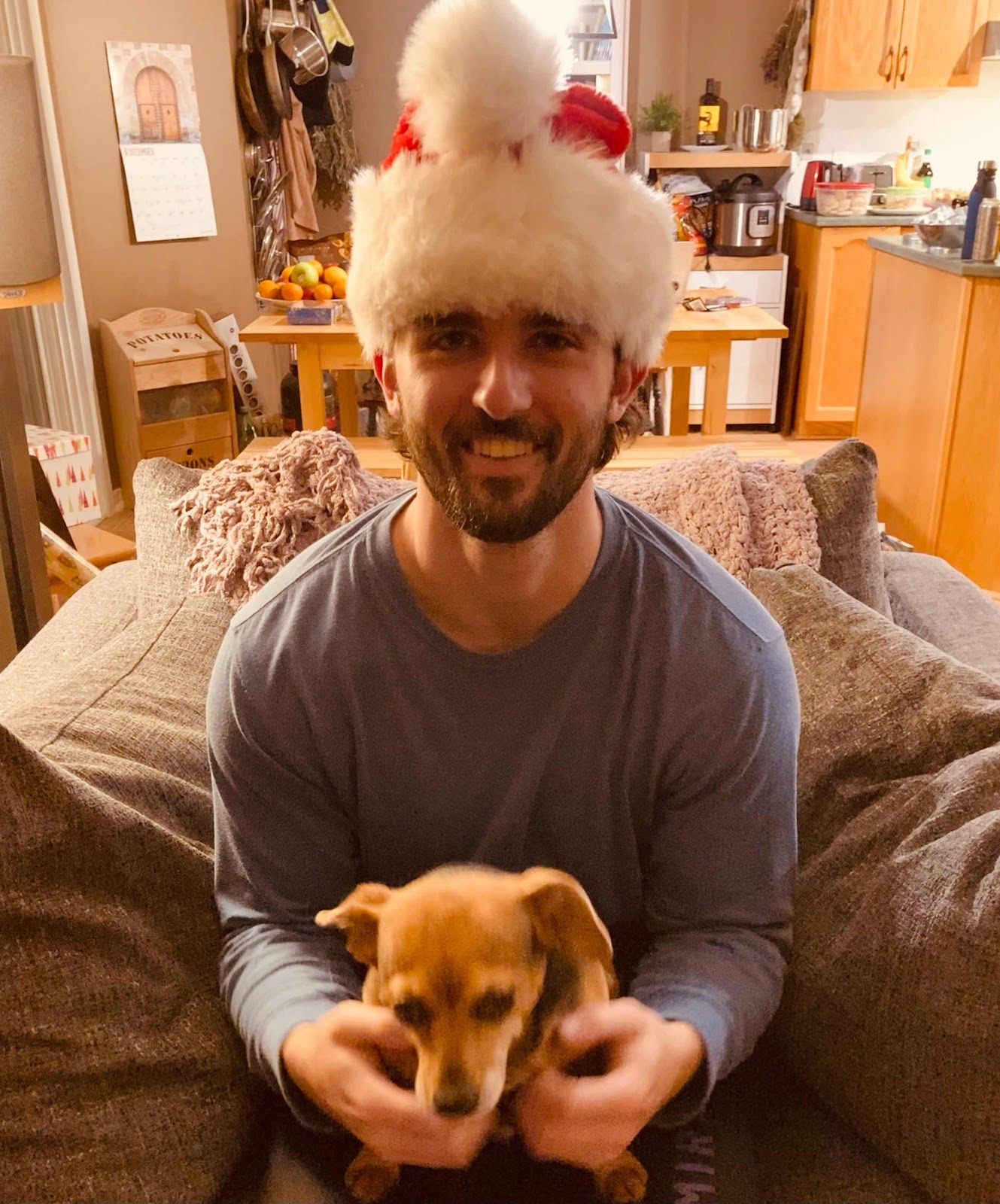 It was Thursday. I was working at Broadview. I was determined not to be a giant frowny shushing bitchy librarian. I had gone to physio on Tuesday and was already feeling some improvement in my back, and I didn't have a migraine, and I was ahead of the impending snowstorm, so odds were in my favour. I had planned to go in a little early because I had a doctor's appointment after in the other direction, but the doc's office called me in the morning and said the doctor wasn't feeling well and asked if I would consider a phone appointment, which was actually more than fine with me. First class was great, as always. My pick for storytime wasn't the best ever (my god, the pressure - I really should get ahead of it, but I never do) but the kids in that class are kind and forgiving. Some of them are leaving for Christmas vacation early and told me where they were going.  Second class was the huge rowdy grade sixes, but they've calmed down considerably in the past few w
5 comments
Read more 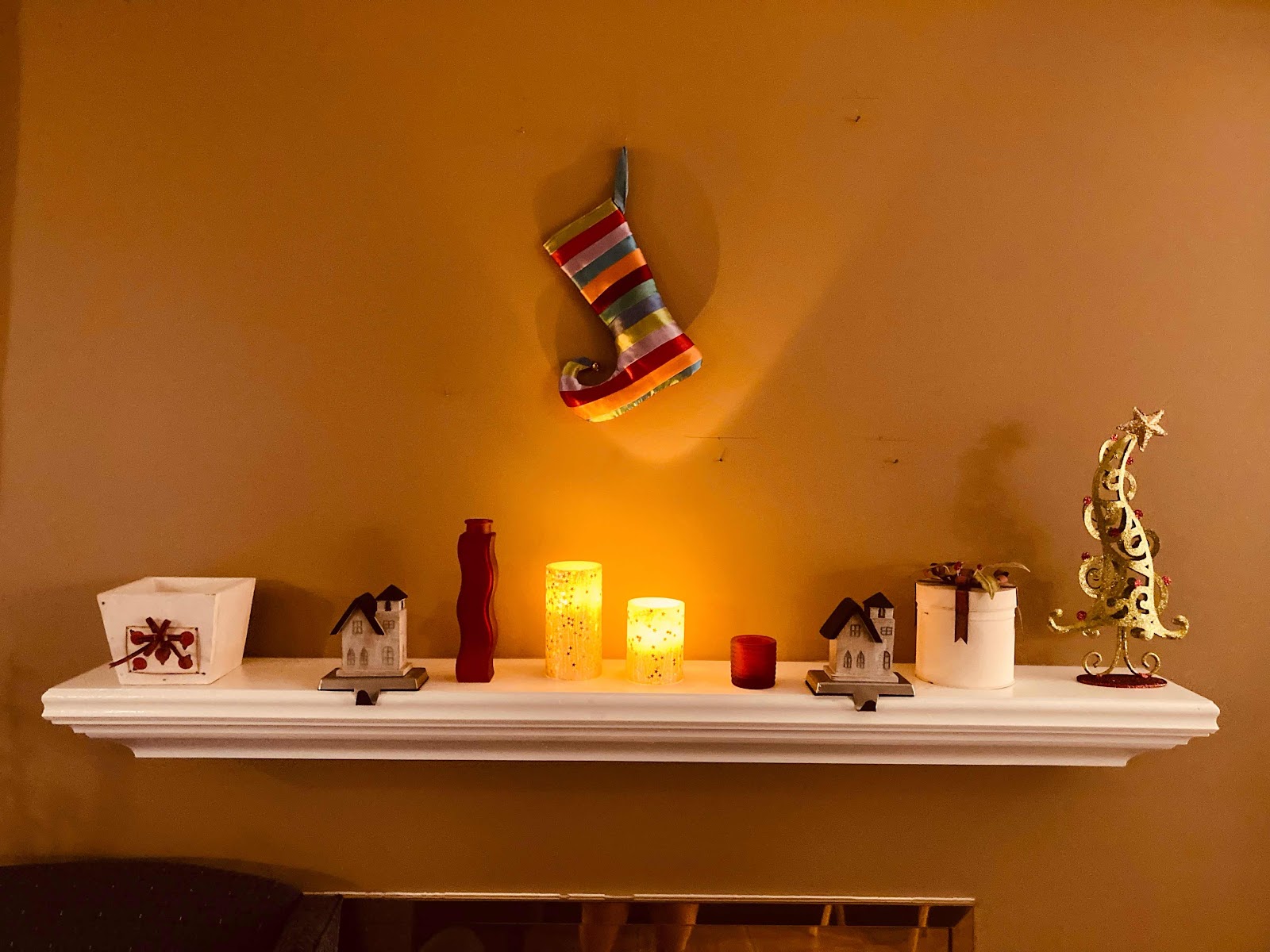 I was reassured to notice that, after I did a reorg of the Christmas decorations last year, this year it was actually easier to find what I needed and get it all out. This gives me hope that what I'm doing now will yield similarly positive results. However, my brilliant plan to put all the Christmas presents in the downstairs storage closet doesn't seem to have worked since I already can't find the book I bought for Matt's mom's husband/widower.  Speaking of books and my disaster of a memory, after my Covid booster a couple of days ago I went to the bookstore to wander around and pick up some book presents. I got to the cash and the woman at the counter was bitchy to me, which made me remember that this same person has been bitchy to me every time I've encountered her, and I was mad at myself for not saying anything, but that's not really part of the story (I'm glad now that I didn't say anything because someone posted something about being nice to
6 comments
Read more

Day 30+1: Posting Just Because I Want To 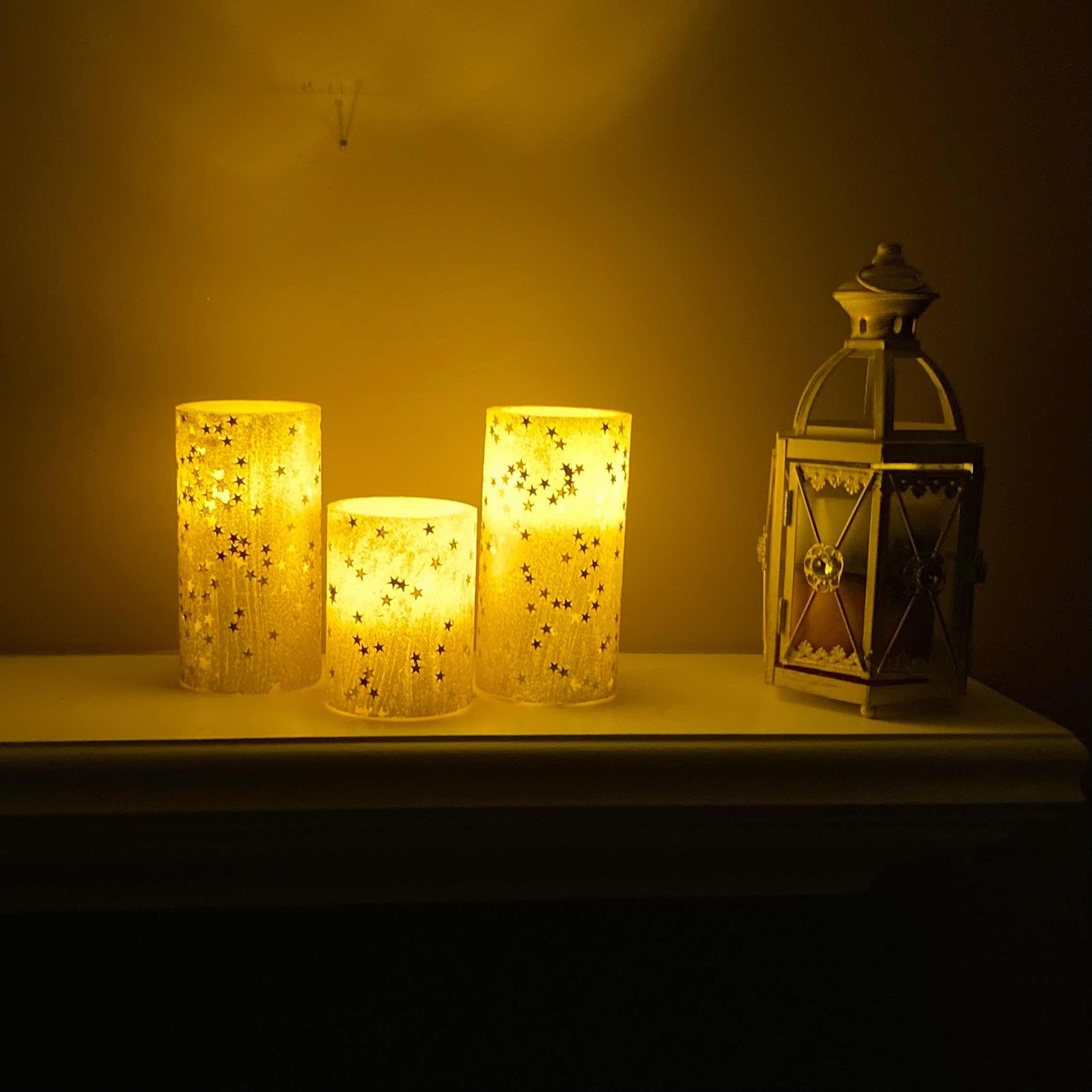 I almost always post the day after NaBloPoMo just to prove that it didn't almost do me in (although it did, it really did, it always does).  I've been feeling a bit panicky about going to Hamilton this weekend instead of doing more house stuff, which I realized is making me feel a bit like I've become addicted to decluttering - sneaking away every spare moment to do it, not being able to stop even when I'm in pain, feeling resentful about anything that takes me away from it - which might be an indication that I should go somewhere else for a couple of days. Speaking of losing my marbles, I've started this new thing to help me remember things for more than ten seconds. If I'm washing my face or something and I remember an item that has to go on the grocery list, I say it out loud a few times. Then when I get to the kitchen, sometimes it will actually come back to me that I had to put something on the list, and then the memory of saying it out loud reminds me of
4 comments
Read more
More posts