Showing posts from October, 2022
Show all

Maybe Some Territory Should be Left Uncharted 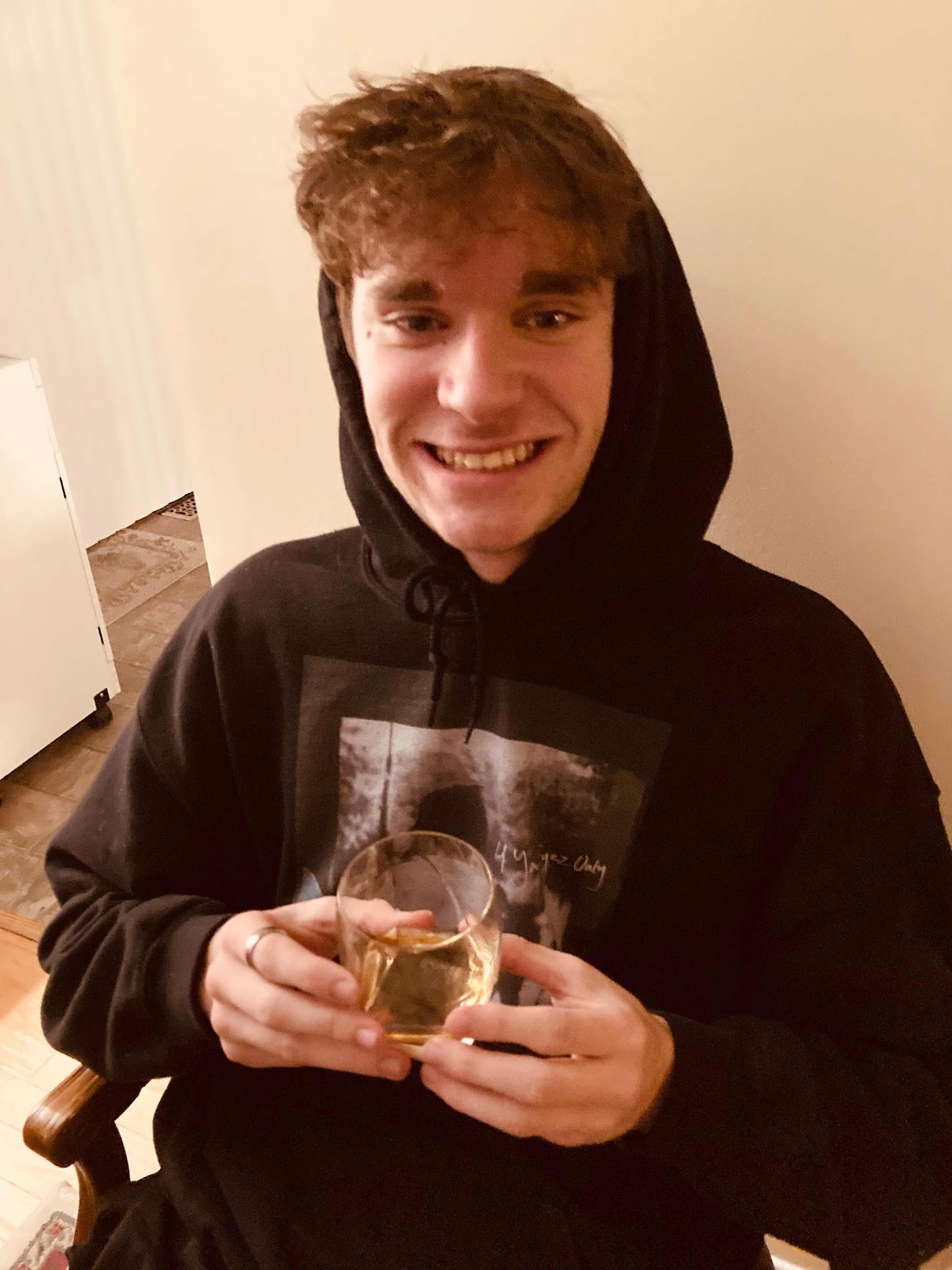 I think I mentioned a few weeks ago that I had started trying to declutter and organize the house a little earlier this year than last, partly because I had the urge and partly because last year I started in November and was irritated when this ran into Christmas season and I had to stop and change gears before I was ready.  Matt was away for four days last week and then he left Sunday again for ten days, so I'm trying to take advantage of being alone in the house to make as much progress as possible with no one here to be disturbed by the piles of stuff and the copious swearing.  This may have been a terrible decision. Eve's fall break week was a couple of weeks ago, beginning with Canadian Thanksgiving weekend. My sister and her family were coming here for Thanksgiving and they live just the other side of Hamilton where she goes to school, so they picked her up on the way. It was wonderful, as it always is when we're all together. We talked and laughed and ate and drank
4 comments
Read more

No Horses Have Been Lost in the Writing of This Post 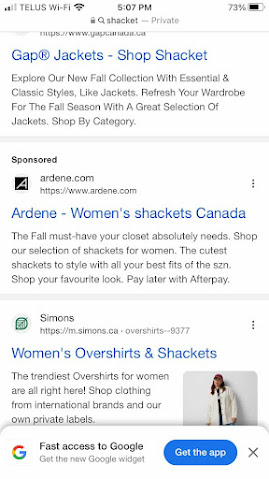 I am sitting at my kitchen table beside a sliding door through which a beautiful fall day is visible. To my right on the table is a tape measure that looks like a square Pinocchio head, and pulling out the tape means his nose grows. Because it's so brightly coloured, I keep catching it in the corner of my eye and thinking it's my phone and I'm getting a text. This is silly and annoying and amusing. I just didn't feel like starting yet another post with an explanation of why I haven't blogged for three weeks and an enumeration of all the events since I last blogged (although that's coming), so I went another way.  What's been going on? Well for starters, does no one lock their cars anymore? I only ask because I have been out running errands and opened the door of my black SUV (which opens automatically when I have my fob in my hand, because I DO lock my door) and then had one ass cheek in the seat before realizing that THIS IS NOT MY VEHICLE on MULTIPLE occa
8 comments
Read more
More posts