Showing posts from July, 2014
Show all

Put THAT in your muffin tin and smoke it 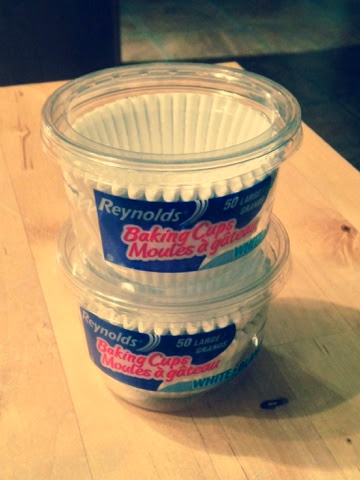 Okay, so I've been super-lazy at blogging. And I just realized I haven't really read anything that I've had to sink any intellectual teeth into for weeks. And my last assignment was supposed to be three-to-five typed pages and I only turned in two-and-a-half (although she didn't specify spacing requirements, and I think she only said that for the slightly dumber people that probably aren't as concise. That's right, that's what I'm going with.) And it's July and I still have boxed-up Christmas decorations lining the wall in the basement because I was planning to reorganize my storage space before I put them away. Cooking? Not really. Every few nights when Matt's not going out for baseball I make him barbecue whatever meat I have around, and then I serve it with different wrappings or sides for the rest of the week. I have shelled quite a few peas, if that counts. Oh shut up, I know it doesn't really count (yes, I do it while watching tv).
4 comments
Read more 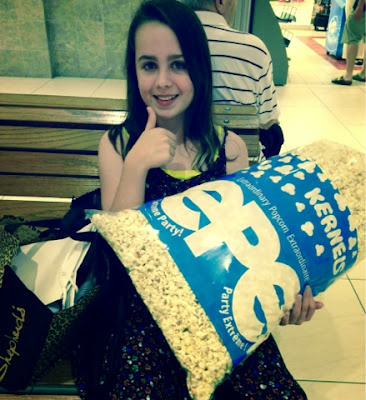 I'm not sure how I feel today. If I evaluate how well I'm "doing summer", it comes out okay. I'm not hiding inside from the heat all the time; I've been to five baseball games and the beach. I've taken Eve shopping for groceries and clothes and had a blast doing it. It feels like we're more than two weeks in, which is good because it means we've packed a fair bit in. I did manage to dig up the weed-choked flower-and-herb beds in the back yard, but I haven't managed to top them up with soil and plant anything, so that makes me a little sad, although we're still in Schrodinger's trip territory - Angus's baseball team will win/will not win Provincials tomorrow and then we will travel/not travel to Calgary for Nationals (you heard that, right, Baseball Gods? WE MIGHT NOT WIN. No cockiness here. Outcome is uncertain). Which makes it hard to plan things like flower and herb beds that need daily watering. I'm feeling a little unfocus
7 comments
Read more

Summertime, and the Grocery Shopping is Funny 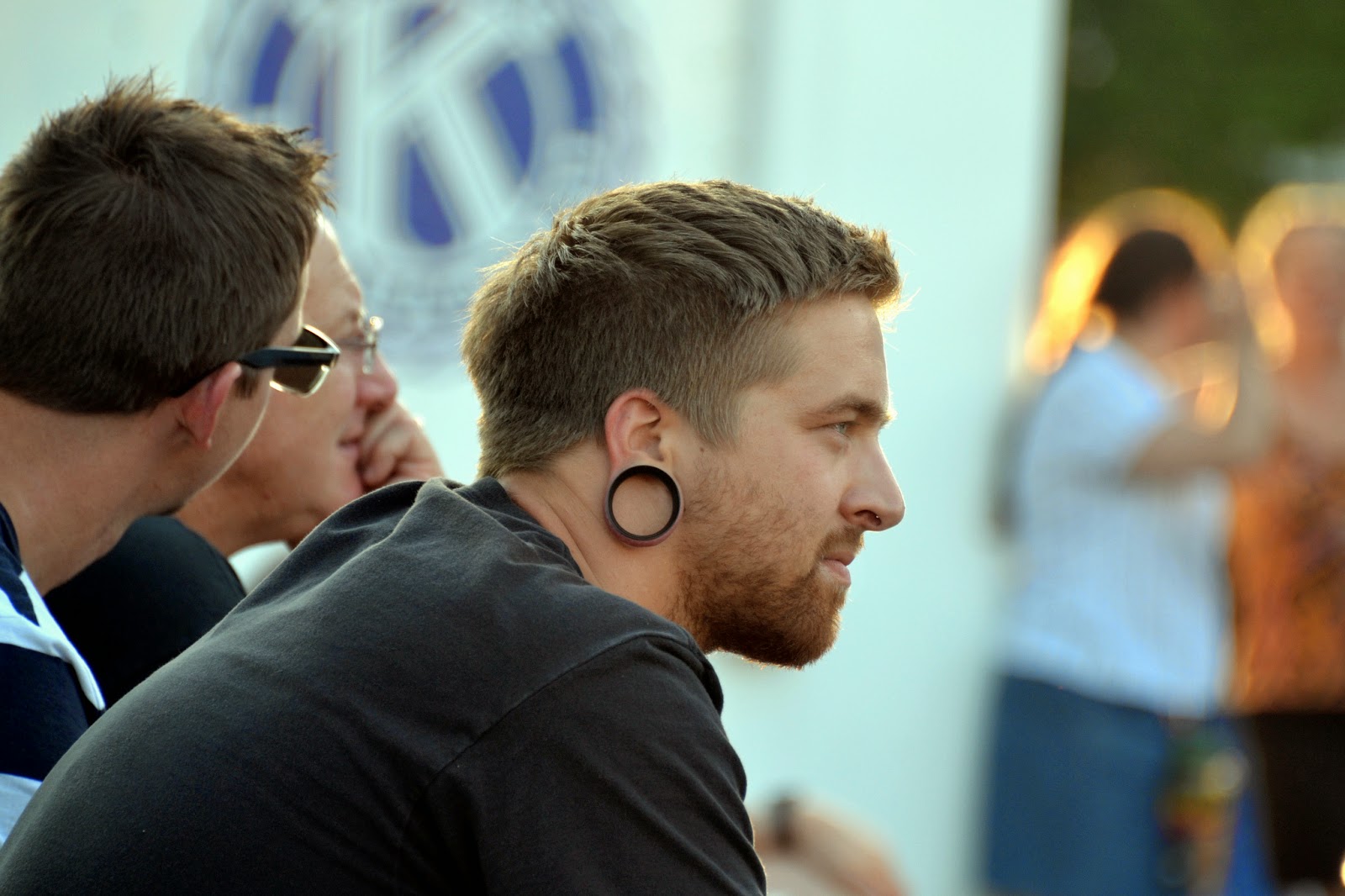 I always kind of liked grocery shopping with the kids when they were babies. They usually slept or looked around and I felt a sense of accomplishment at the end. Unless we got caught in the rain on the way back to the car. When they were toddlers it was even better. I'd plunk them in the front of the cart and they would make lion noises or eat a cookie or a cheese bun (yes, I always paid for it) and we would make silly comments about whatever we were buying and they would entertain the other shoppers. But when you have little kids, it always feels like a treat to be allowed to run any kind of errand by yourself. You feel almost weightless - no solid little body to swing from car seat to grocery cart, no worrying about losing someone in the produce maze, no stopping little hands from dropping a watermelon on the bread. So when they started school, I would go grocery shopping when they were in class. And now we've come full circle, where it's kind of a treat when they'
13 comments
Read more
More posts