I think I've made it pretty clear here that I am not what you'd call a "neat freak" or a "compulsive organizer" or a "natural housekeeper" or even "someone who should be allowed to own a house". I fall more on the "embrace the chaos" side of the scale (or "slovenly slacker" if you ask my mom). Part of it is that we just have too much stuff, and all the bookshelves make it hard to find space for the other stuff. Part of it is that I'd rather read than clean. Part of it is... actually that might be all the parts.

A couple of times a year, though, like I said, this madness comes over me and forces me to attack the mess, which results in a lot of just picking up parts of the mess and moving them from place to place, and then getting rid of less of the mess than I intended to and putting the rest of the mess in little boxes in a new place, then congratulating myself all out of proportion to the actual deed.

Right now I'm in an extended period of housecleaning compulsion. We cleaned out Eve's room as she painted, then I did my bathroom, then my closet, then the dresser by the front door, then the front closet, then the sheet music in the bench by the entrance, then we painted, then I started on the living room. My hands hurt. My feet hurt. My back hurts. And I still can't make myself stop. I mean, what the hell? I'm used to the not-being-able-to-stop thing when it's one more chapter or one more episode or one more cookie. One more chore? What fresh hell is this, stupid traitorous suddenly-productive slight OCD?

Last night I was limping around late doing stuff and Matt told me to stop and go to bed. I said I had to capitalize on this wave for as long as possible. He said he thought I was underestimating my ability to stick with it. I said "sure, why would the forty-nine identical years before this one be a convincing example?" and went to clean out the cracker cupboard.

It's not all bad. We're trying to scale back on Christmas presents, so maybe I'll go the regifting route. Surely I have untold treasures concealed in the depths of my cupboards. I'm sure someone would love 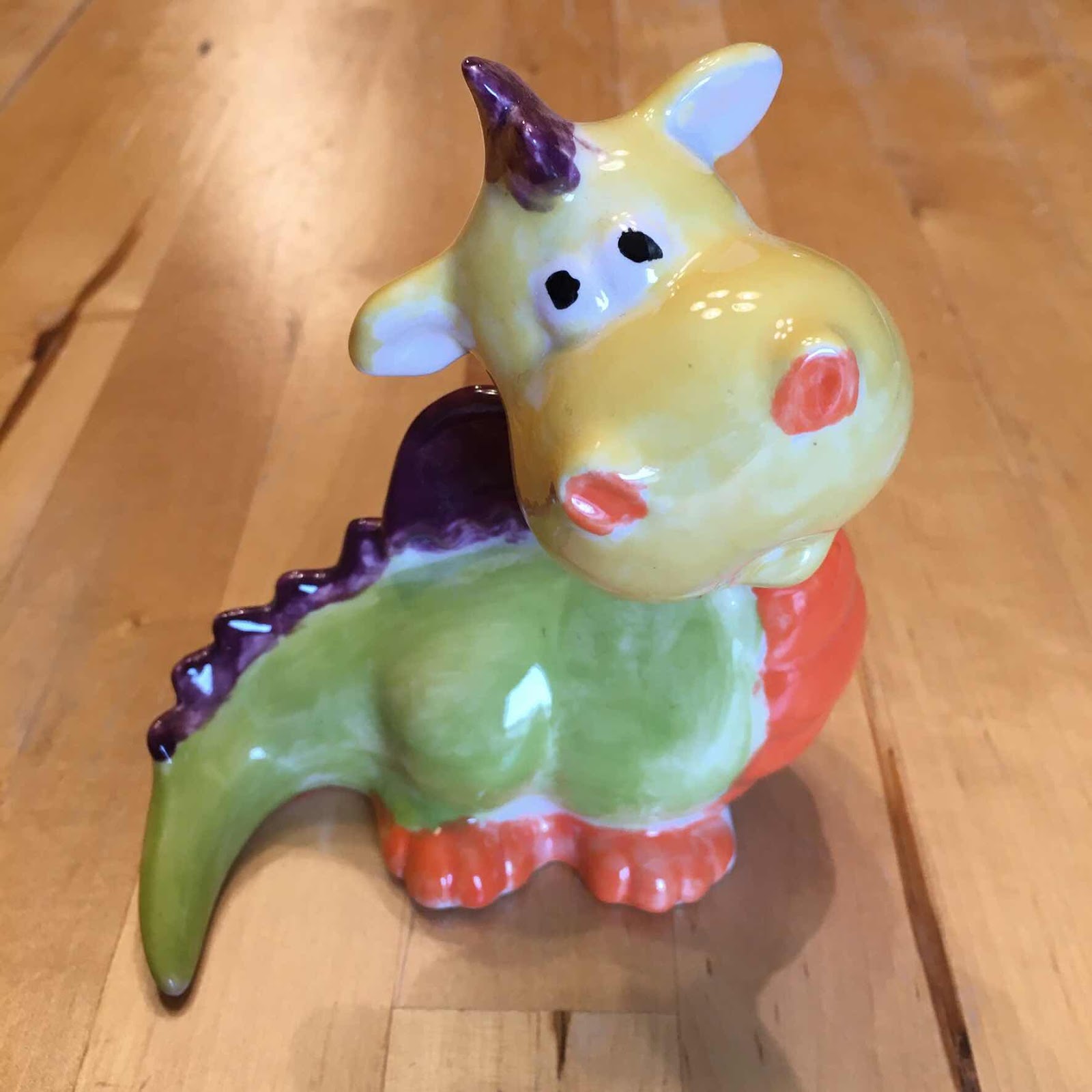 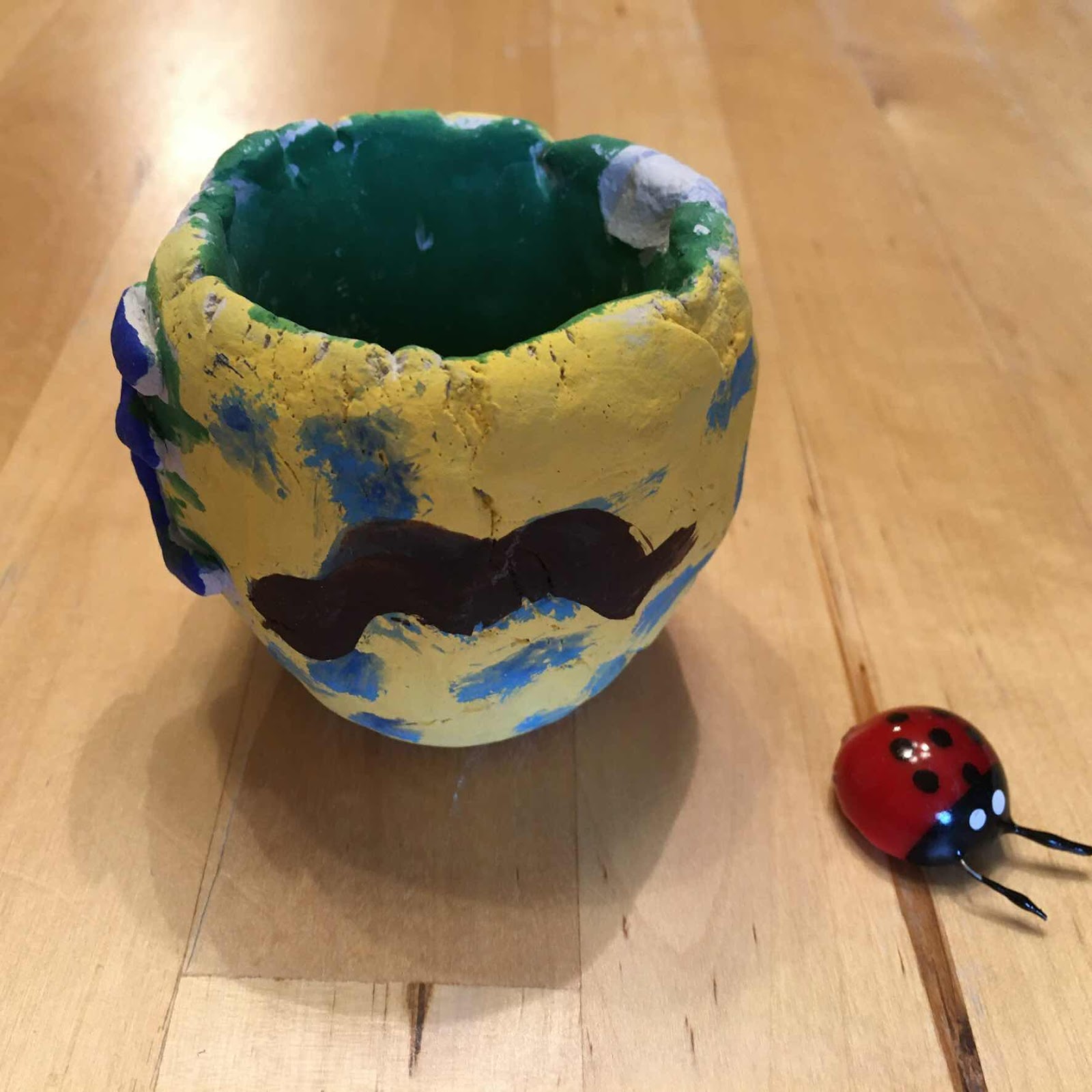 A thirty-year-old Norton Anthology of World Masterpieces. Are there any women in here? Hang on, I'll check. No, of course not. Fuck it, Imma burn this sucker. 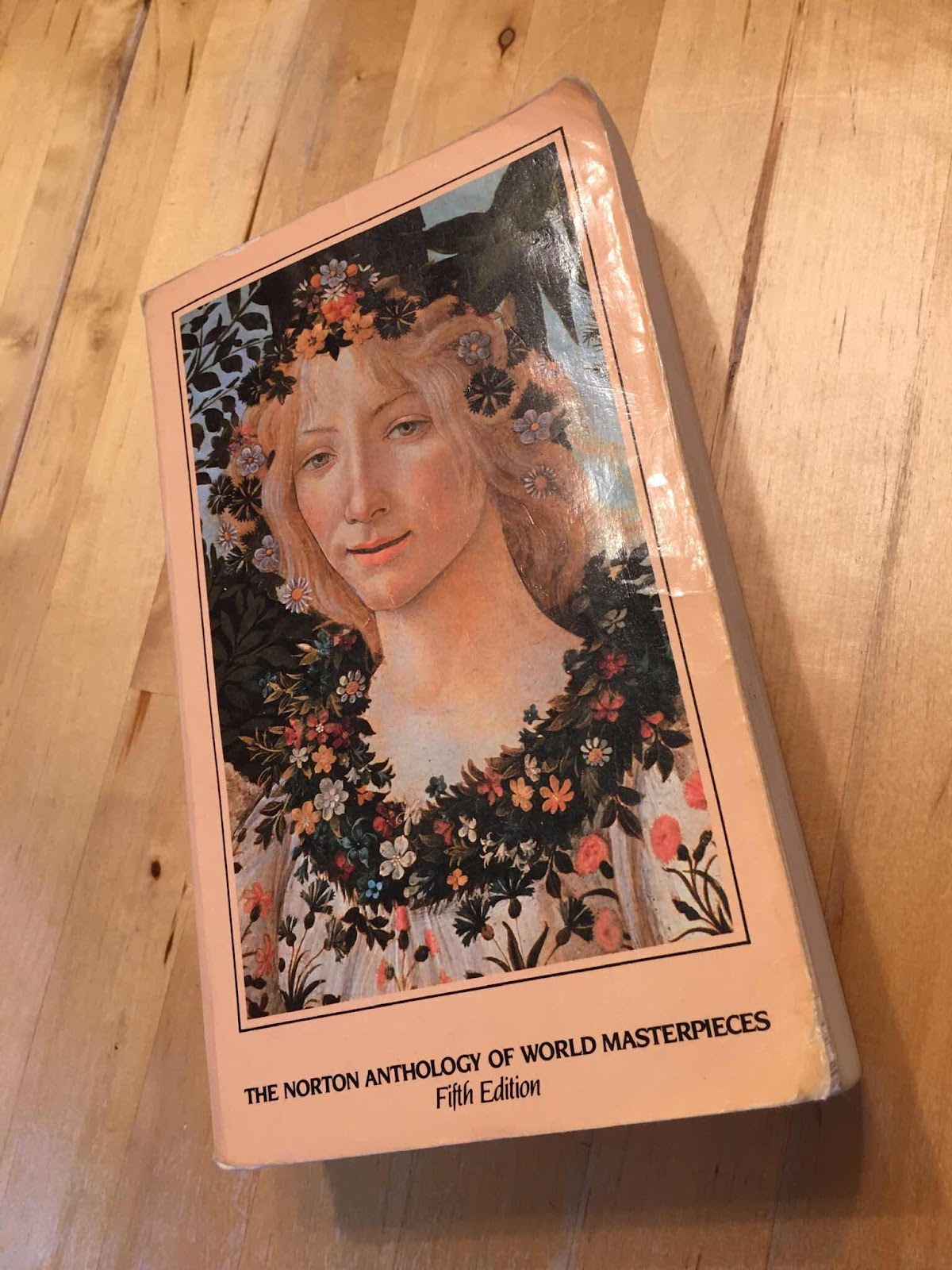 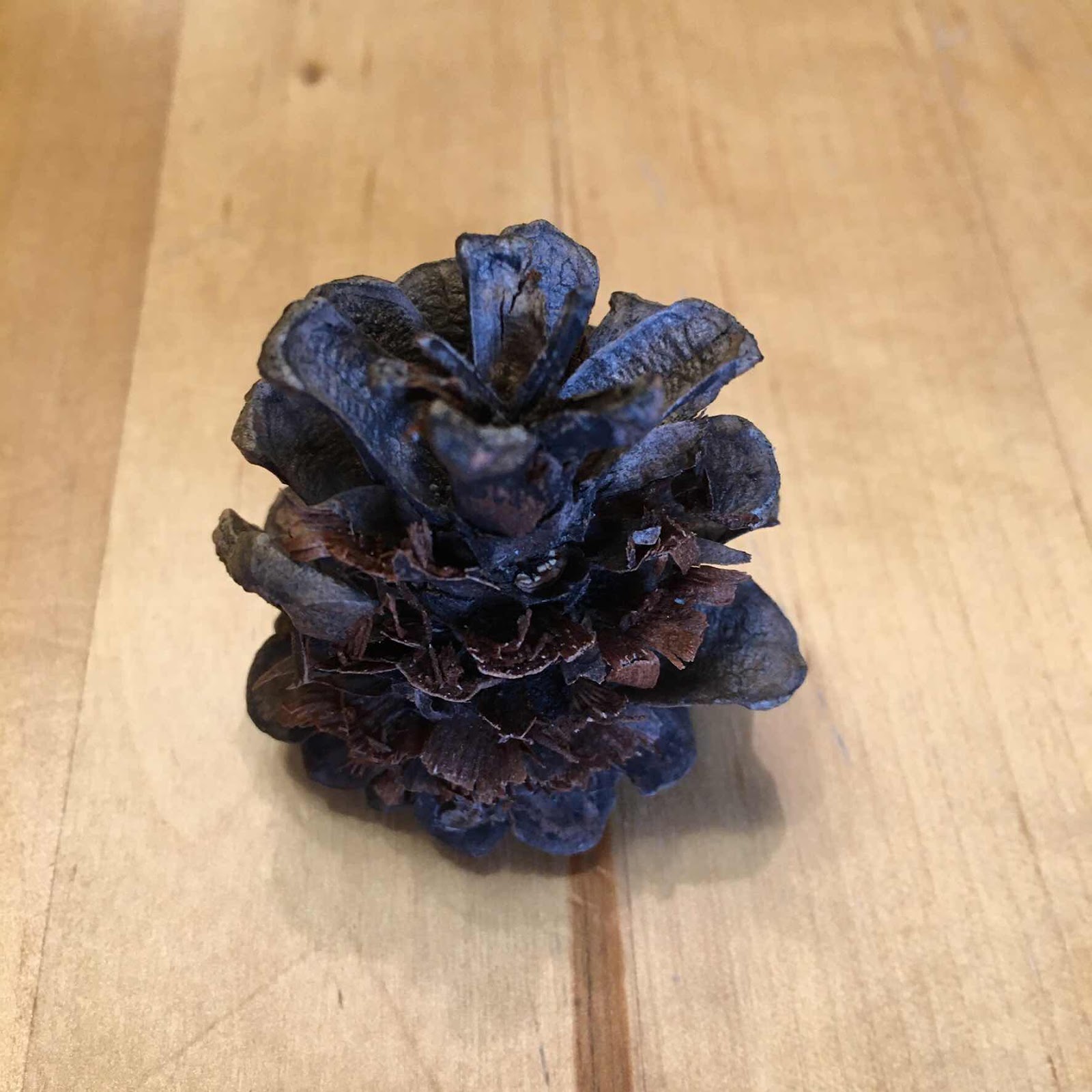 Why did I have a pine cone in a drawer?

Right, then. I'm going to go upstairs, ostensibly to shower but probably to rearrange the entire linen closet. If I die with a broom in my hand, I'm going to be so pissed off.

Nicole MacPherson said…
It's a cute pinecone! I just ordered shoe racks because I cannot take the massive amount of shoes piled in closets around here. I did cull some but sadly, most are mine and I either wear them or don't want to get rid of them in case one day we are not in a pandemic and I wear a dress and need a pair of heels. IT COULD HAPPEN.
November 19, 2020 at 4:14 AM

StephLove said…
When I was at at-home mom with little kids I thought I'd get organized when North started kindergarten. Now they're in high school and I sometimes think I'll do it when we're empty nesters.
November 19, 2020 at 5:09 AM

Tudor said…
I own that Norton Anthology. I hate that I own it. Unless I, maybe already found a way to get rid of it? ... *leaves keyboard, checks in cupboard* ... oh lord, it's still there. UGH.

I blame this on COVID not allowing the annual Broadview Book Bonanza (aka, the "I clean out my book cupboard" event) to proceed.

If you want a bigger bonfire, I'll happily donate my copy to the cause. Those thin pages should burn like wildfire.
November 19, 2020 at 7:14 AM

Swistle said…
I love these posts. I am this basic sort of housecleaner, too. Your husband is wrong and you are right.

Ernie said…
Well I cannot believe I didn't comment after reading your post this morning. I think I was about to comment when I realized our bank accounts had maybe been hacked. All resolved, but then the day just got busy. How fitting . . . Ed's friend from school is coming tomorrow and I am TRYING to clean the house. (but mostly made a butt load of food). I am with you and I certainly qualify as one who should maybe not be allowed to own a house. I have been on a let's-organize-stuff tear lately. More often than not, I embrace the chaos of it all and congratulate myself on being able to find stuff in this mess.

Suz said…
It's sheer madness at your house right now! What has gotten into you? Perhaps you DID catch COVID and this is YOUR SIDE EFFECT?
BTW: I think I also have a dragon uni-corn. So stinking cute.
November 28, 2020 at 6:48 PM