You frequently come across entertaining stuff while putting books away in the library, particularly if you're easily amused and short on sleep: 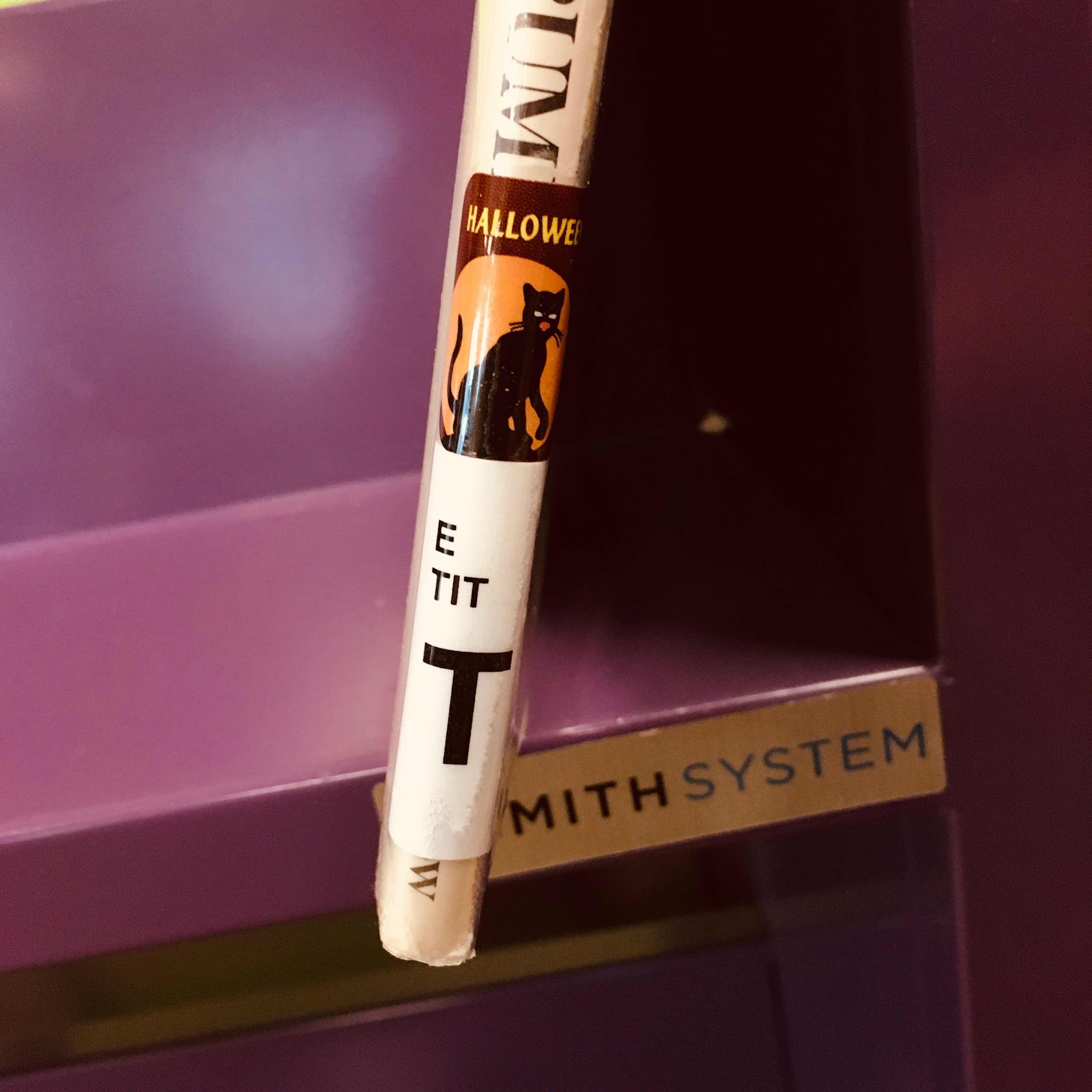 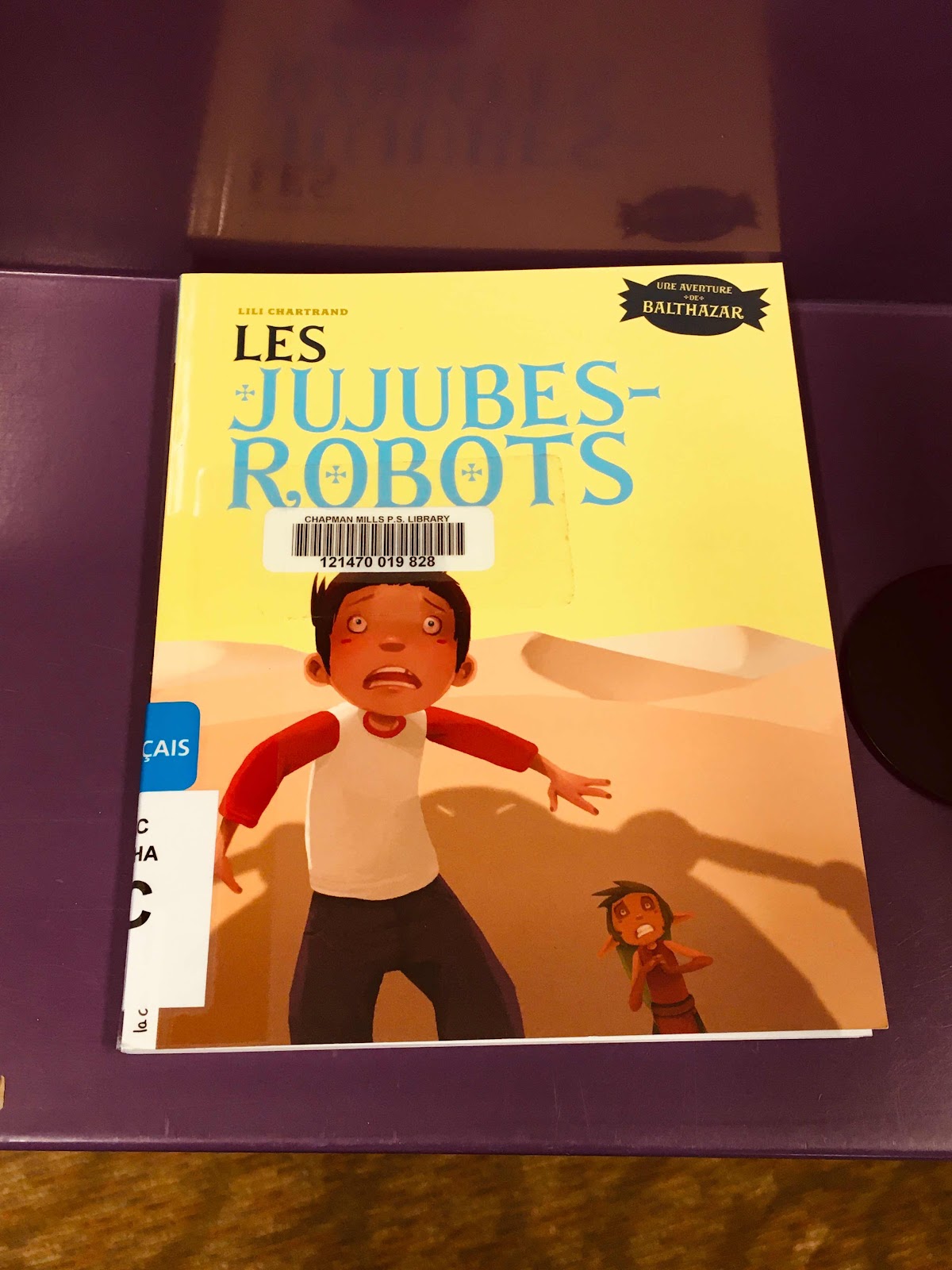 Or wtf stuff: "Sloan is a hunter.So she shouldn’t be afraid of anything. But ever since her mom left the family and she lost hearing in one ear in a blizzard, it’s been hard to talk to people, and near-impossible to go anywhere or do anything without her dad or big sister within eyesight — it makes her too scared to be on her own.When they leave her home alone for what should only be two nights, she’s already panicked. Then the snow starts falling and doesn’t stop. One of her neighbors is hurt in an accident. And the few people still left in Rusic need to make it to the river and the boat that’s tied there — their only way to get to a doctor from their isolated Alaska town.But the woods are icy cold, and the wolves are hungry. Sloan and her group are running out of food, out of energy, and out of time. That’s when the wolves start hunting them." 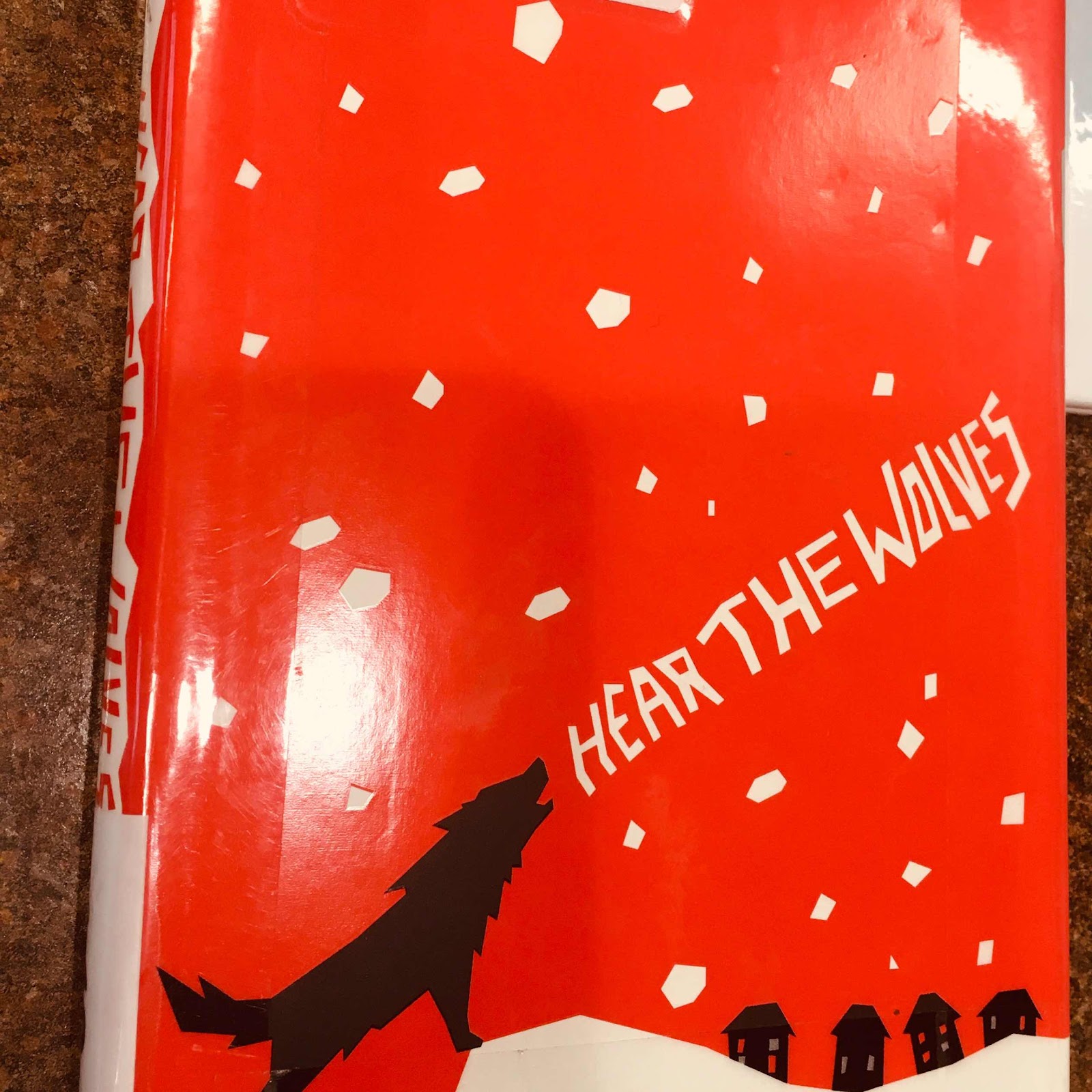 What the hell? The oldest kids that use this library are TWELVE. This reminds me of when my dad took me and my sister to see the movie The Wilderness Family. We were young and had maybe ten other movies to compare it to, so we got home and my mom asked how it was and we were like enh, fine and my dad exploded "it was the dumbest thing I've ever seen! There's an avalanche, a pack of wild dog, a fire, and the mother has pneumonia!" I mean, if all the crops came up beautifully and the winter was temperate, what kind of boring-ass movie would that be, DAD?

Sometimes things are alarmingly topical. After my dad fell, I kept laughing/cringing every time Matt told someone my father had "had a fall" because it made me think of this play I once saw where an old man in a nursing home complained about people using that phrase.

Look what came across my desk: 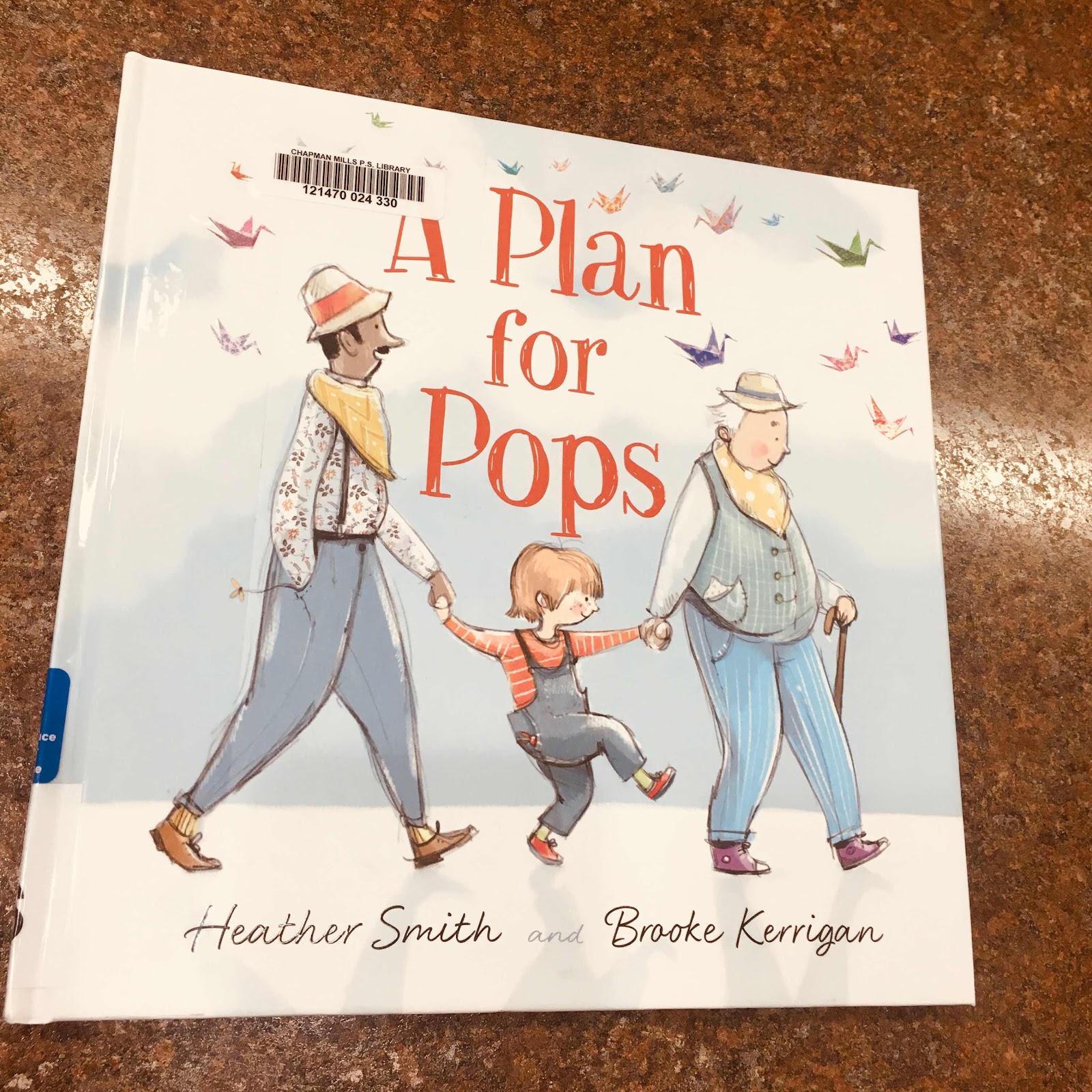 And just LOOK what was in it:

Nicole MacPherson said…
There IS a book for every letter of the alphabet, I know this because my MIL bought the set for M when he was born. Huh, I wonder what happened to that. I think I must have donated it.
November 18, 2020 at 4:19 AM

StephLove said…
After watching the Wilderness Family I waged an unsuccessful campaign to convince my parents to move us into some remote wilderness area.
November 18, 2020 at 5:35 AM

Suz said…
There are some dreadful books out there....just as there are dreadful movies. :)
I hope your Dad is faring well.
The F book. I think we could all write one regarding THIS year.
November 20, 2020 at 7:43 AM