March 20, 2012
Scintilla prompt Day 5: Show a part of your nature that you feel you've lost. Can you get it 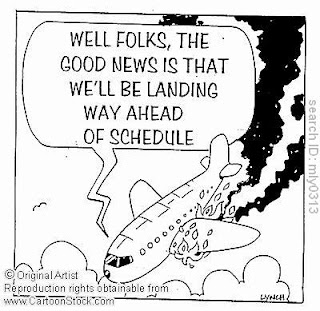 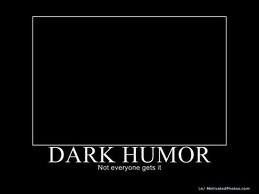 harriet glynn said…
WORD! I always feel like a freak for finding things hilarious. And it's gotten worse, I'm starting to be totally unable to take anything seriously (what a terrible sentence). I figure it's a good way to go out, not that I'm going just this yet.
March 20, 2012 at 7:18 PM

Patti said…
Yes, a toast to Humour (and we'll just ignore her lesser sisters Fear and Neurosis 'cuz they're bitches).

Laughing has saved my ass more times than I can count. I always say that if you can amuse yourself and have nice hair you'll go far. Most of us are halfway there and I'd rather hang out with the bad-hair crow, ya know?

Mary Lynn said…
When I meet someone with no sense of humour I find it hard to resist attempting to crack jokes with them. even when I know it's just not going to work.

I know I could not survive working where I do without a sense of humour. It's what keeps me going when thinkgs get completely ludicrous.
March 20, 2012 at 7:43 PM

The Host said…
God, right? When faced with a moment when I have to choose laugh or cry, I invariably choose laugh. Which is often inappropriate, but fuck it. Life is too short for propriety all the time.
March 20, 2012 at 7:44 PM

Pam said…
Sometimes I think humour is the only thing I got going for me. Thank GOD you find the same things funny! I'm with Mary Lynn and really want to make the poor pitiful humourless folk laugh, or at least mock them for my own amusement.
March 21, 2012 at 7:22 AM

Nicole said…
I'm totally laughing. NUTS! For a wedding favour - that's awesome. I also love that you got married to Robert. Hey, that could totally work in a spicing up your marriage kind of way. "Who do you want to be, Matt or ROBERT." The first time I typed that I actually wrote Roger. That would be even better. Just start calling Matt Roger, see if he likes it. Does this make sense? NO? I need more coffee.
March 21, 2012 at 10:37 AM

Ms. G said…
You are so right. Noticing the ridiculous has pulled me through more times than I can count. And the blank look from the people who don't get it? Just one more thing to laugh about later ; )
March 22, 2012 at 7:02 AM

Crack You Whip said…
I had an ex-boyfriend who broke up with me because I was too funny...go figure.

clara said…
I forgot there were people without senses of humour until I started chatting with one of the dads at my son's soccer games. That man had no sense of humour. None. Like, generally, men are pretty good. It's the women I encounter who might not share the *same* sense of humour as me, but whatever. I am also always in the same jeans: get over it, folks. But this guy! He was just a cold fish! And I, well, I go for the joke. ALways. Unless it's my kid and will just make him mad. then I bite my lip.

My husband goes by his middle name too. It's only weird when a customs agent or police man asks him his name and he panics and begins with, "What do you mean?: