August 17, 2022
I mean, I only blog once a week at most anyway. That means I've only missed, what - three posts? Four? I could miss that many meals and not die. I could forget to water my plants that many times and they'd recover. I could skip that many pills - wait, could I? I'd be snotty, and maybe have heartburn, and get restless legs, but I wouldn't die, or (even worse) get pregnant. It's NOT A BIG DEAL.
The happy news is that I haven't been not-blogging because I'm depressed, but because my funny adorable damned children and super hilarious stupid friends have been keeping me busy with summer fun. We went to Bluesfest! We went downtown to the market! We shopped in quirky little stores! We had gelato! We sat on patios! We drank wine in back yards! We coached baseball! (okay, not 'we' so much as 'Angus', but I'm doing a thing here). We read books outside! We built fences! (okay, not 'we' so much as 'Matt', and I'm starting to feel like I got the best of the summer deal). We did backyard beer tastings and sang backyard horrible karaoke! We chased spectacular sunsets! We went camping!
Then summer lovin' came to a rude end (sort of) when Angus left for Ithaca on Monday, his little car stuffed to the veritable gills. He sent us videos of where he's living - they're called Circle Apartments, and they're in a ring around a community building with a gym and laundry. He has two roommates, and they all have lockable doors with a common living area and kitchen. It looks like a good set-up. He changed the family group chat name to 'Angus's grocery club' and included us all on his first trip for groceries as a kitchen-having self-feeding grown-ass man (Elmira College requires all students to live in residence and have a meal plan for all four years, which made sense when he had school as well as baseball). He took a really great cooking class in high school and last year when he was in residence alone on a break I talked him through making chicken fingers from scratch, so he'll do fine, but I'm fine with him asking questions because I remember how hard it was learning how to meal plan and figure out what to buy and how much. 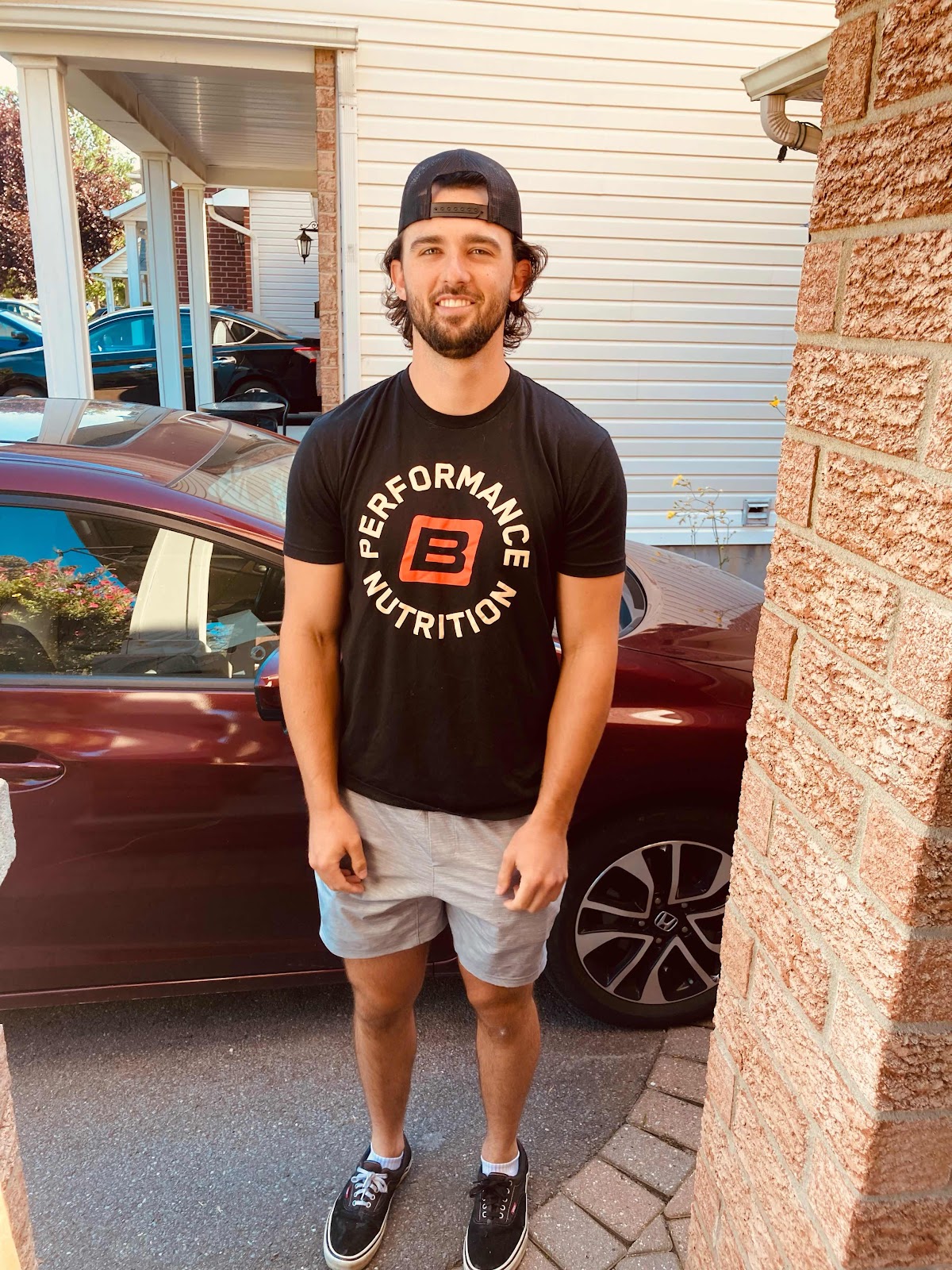 Eve has almost two weeks left, a few precious days of which she is currently spending recovering from having four wisdom teeth extracted. Yesterday the first few hours post-procedure were pretty miserable, both from a pain perspective and because we both get pretty severe dental appointment anxiety and I think the adrenaline withdrawal was nasty. She started taking the prescribed painkillers and ate a little and has improved quickly.
Today I took Eve's friend Davis for her second Covid booster because her mom was on a work course and couldn't get away and Davis is a fainter. The nurse could not have been lovelier and they had little curtained areas where Davis could lie down for the shot and the fifteen-minute wait after, and the nurse just hung out and chatted with us. She mentioned that actually with Davis's low blood pressure some salt would not be a bad idea along with fluids, and on the way home Eve texted and said she thought she could handle some McDonald's fries, so we took that as a message from the universe and did french fries all around. 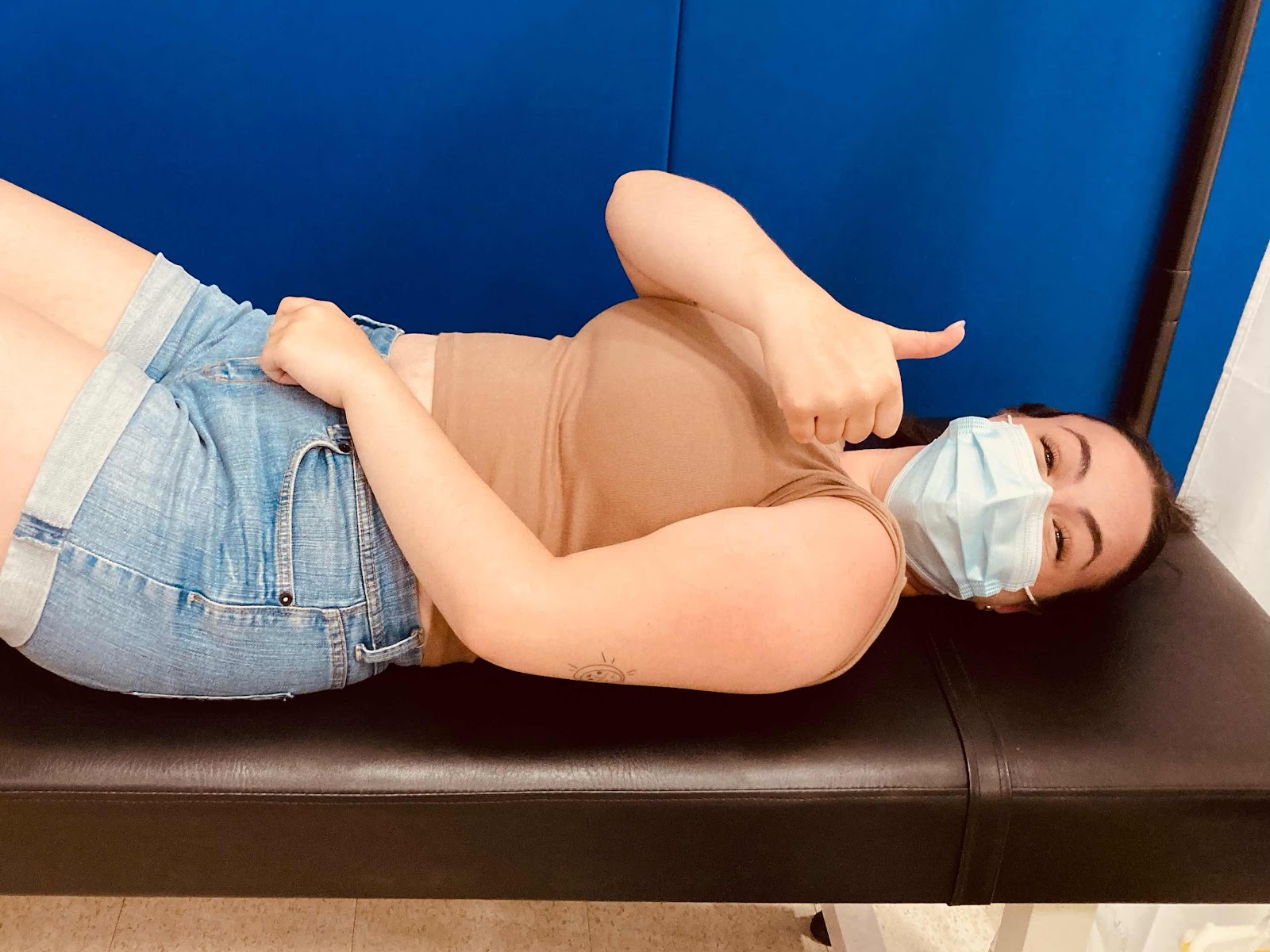 So I've been thinking a little bit about whether I want to keep blogging, and how. I sometimes don't blog because I don't feel like I have an organized post with an over-arching theme, or I don't have time to load pictures first, or I didn't do anything terrible interesting that week, along with the ever-present reasons of laziness and inertia. I'm thinking I might sometimes just post a bit of stream-of-consciousness about stuff I'm trying to work out in my head. So if that happens, just rest assured that I haven't had a stroke (probably), I'm just trying something. (After I got Covid, people kept asking if I had Covid brain. I would usually say "yes, by which I mean I have the same brain as before but now I blame Covid for it").
Now I can go catch up on all your blogs without feeling guilty. I leave you with a picture of Lucy in my neighbour's yard, being The Most Interesting Dog in the World. 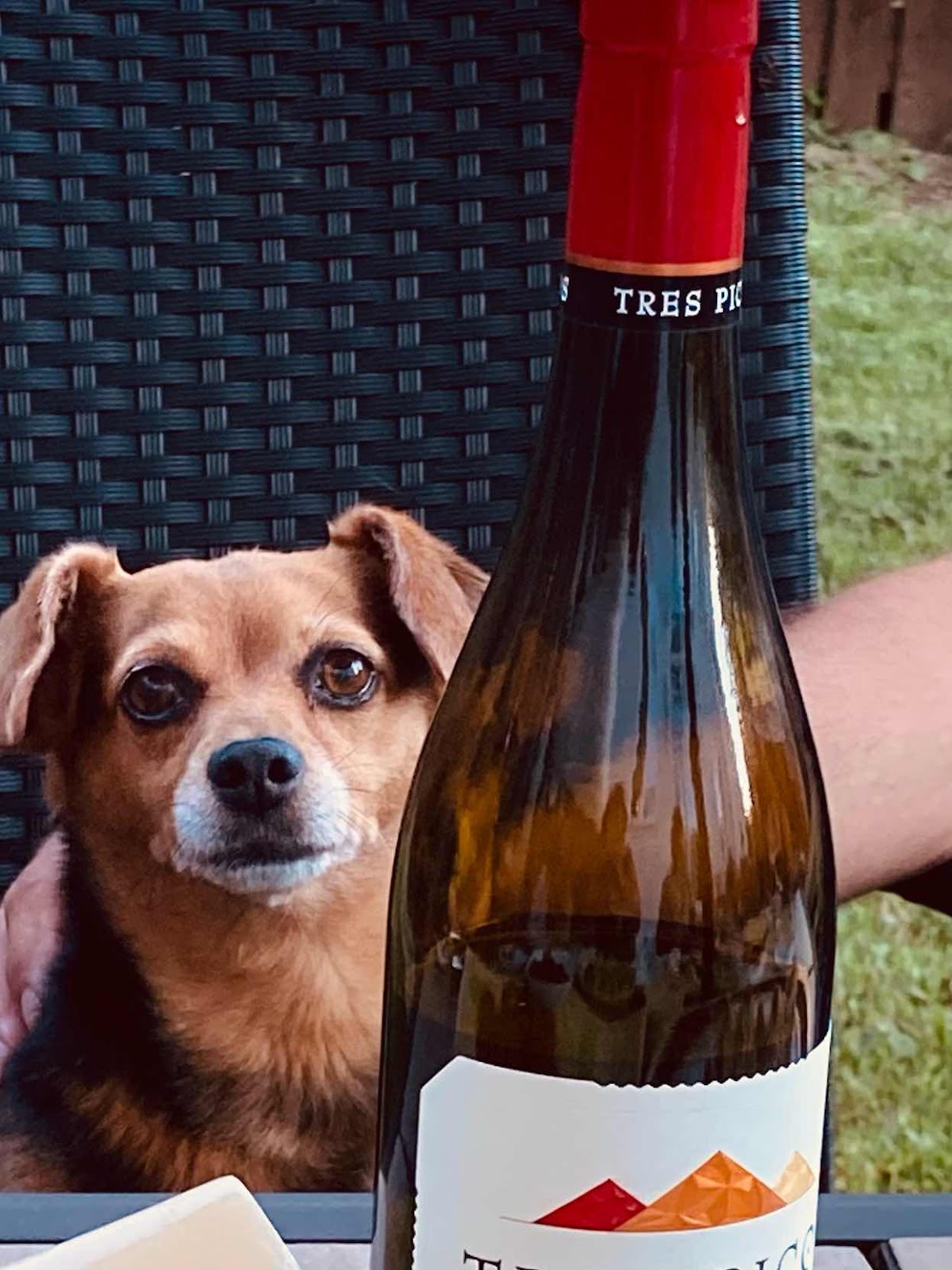 Swistle said…
On one hand obviously I do not want to pressure anyone into anything, and what's right for you is what's right and SO FORTH BUT ALSO, I got a little heart-skip when you said you have been thinking about whether you want to keep blogging. I really enjoy your posts and would be sad if you stopped, NOT THAT MY FEELINGS ARE WHAT'S IMPORTANT HERE, I WANT YOU TO KNOW I REALLY DO KNOW THAT. But just, if I get a vote, I vote keep blogging, but do it when you feel like it and don't worry about it being on any kind of regular schedule. I find I don't really track with how often people blog or what schedule they're on, I'm just happy to see their posts in my reader.
August 17, 2022 at 5:53 PM

Ernie said…
I think Swistle said it very well. It's not ABOUT us, but I gasped a little when I read that you've been thinking about, etc. I would not worry about how often you post, because I'm just always delighted when I see that you've stopped by my blog because it means that you've just posted something. Hooray!

I'm so envious of your summer fun. Sounds like you've been having all kinds of fun, despite not actually coaching or building fences. How great for you.

StephLove said…
I'm glad you've been enjoying your kids and your summer. That sounds really nice.

Noah had an apartment last year and mostly cooked for himself, though he was on a 5-meal-a-week plan at the dining hall, which worked out well since he didn't always want to cook. I've noticed this summer he's a more confident cook than he was before a year of feeding himself, though he still doesn't take as much pleasure in it as North does.

I don't actually have a blog schedule, though my goal is at least twice a month. I meant to blog before we left for the beach and didn't and now I'm trying to decide whether to awkwardly fit pre-beach topics into a post-beach post.
August 18, 2022 at 5:08 AM

Busy Bee Suz said…
Knowing you had a full summer of good stuff made me smile ear to ear!

Yay for going to college and having a full kitchen! It's a learning experience and he will do great.

Lucy is so cute...how much of that wine did she drink before she became so interesting?

Nicole said…
Not-blogging due to lots of fun with family and friends is a HUGE win! Also, I like that Lucy is the most interesting dog!
August 18, 2022 at 7:05 AM

Suzanne said…
Your summer sounds fabulous -- like, you are CLEARLY Doing It Right. And I feel for Eve and the wisdom teeth extraction -- so glad she was able to do it at home with you (I was in grad school when I had mine removed and my mommy was far, far away and my professor made me give a presentation the day after the extraction! To the whole class! Still very bitter!) so you could care for her and bring her fries.

Not that you need any sort of input, but I am here for you blogging whenever about whatever. Let the bloggy wind blow you where it may.
August 18, 2022 at 8:21 AM