NaBloPoMo Day 30: We Did It Joe

*checks calendar very carefully to make sure it is, in fact the last day of November, still isn't completely certain*

I had plans to make this a really good post, with all my points researched and supported, and maybe a scatter plot with a very robust data set (that's a lie, also a Brooklyn Nine-Nine joke). But I was away from home from FOUR WHOLE NIGHTS and had to take off my CPAP last night because it was making my nose bleed, and didn't get much done today and it got dark really early and the thought of going out into the cold and dark for bar night (or anything) made me feel like crying, but I did, because whining about having all these stupid awesome friends who actually want to hang out with you at least once a week is dumb, and it was really fun (it always is once I drag my ass out) but now it's late-ish and I don't think this is going to come out as structured and effective as I was anticipating.

I have had a general rule of thumb for arguing with people on the internet for about as long as I've been arguing with people on the internet. It is something like this: even if the person is belligerent and offensive, attack their faulty argument and not them personally; only engage if you feel like you have something to say that a bunch of other people have not already said; even if the person swears at you, don't swear at them. I am generally pretty articulate, and I felt like these rules meant I could dismantle the point of a bigot or troll while still remaining fairly classy.

I was able to follow my own rules on Facebook or news articles. When Twitter came along, somehow I fell into considering that a lawless no-man's-land where I frequently just said "fuck" as many times as you could fit in 140 or 280 characters and either blacked out in an expletive-surfeited rage or got put in a 12-hour time out, which I had to admit was probably fair.

I don't feel like this was all wasted time. Frequently I was trying to deflect trolls from friends in marginalized groups, both to draw some fire from them and so other marginalized people would see that they were supported. I have a vocabulary that can be useful for this kind of thing. But fairly recently I became aware that I had to alter the frequency of these interactions. I would almost certainly end up feeling worse than the people I was arguing with. I could end up spending too much time this way, and even if it wasn't wasted, it didn't feel well spent.

I don't know what exactly the answer is. I don't want to leave hateful people unanswered. I don't want to stay in my little filter bubble and pretend the bigots don't exist. I do need to get back to not just answering hate with hate. Since I was quite young, whenever I read about people who answer vitriol "mildly", it always strikes me as something to strive for. It's really difficult - to argue with the hateful without leaping to anger, to stay measured when the dialogue is heated.

I had the phrase 'tikkun olam' in my head while trying to compose this post. I thought it was from Buddhism - it's actually from Judaism (sorry Jody, am dumb shiksa). I thought it meant "healing the world with kindness", and from what I read yesterday it's kind of that, but maybe not exactly? Oh wait, I just found a definition that says "acts of kindness performed to perfect or repair the world", I shall now ignore any evidence that does not prove me right. Anyway, I love this. It makes me feel like if I argue with someone who is being hateful or ignorant, I should do it not to best them or put them in their place, but to try to perform a tiny act of healing. It makes me think of people like Nicole (HI NICOLE) and Holly (HI HOLLY) who seem to embody this philosophy in nearly everything they do, whether people (including me) deserve it or not. 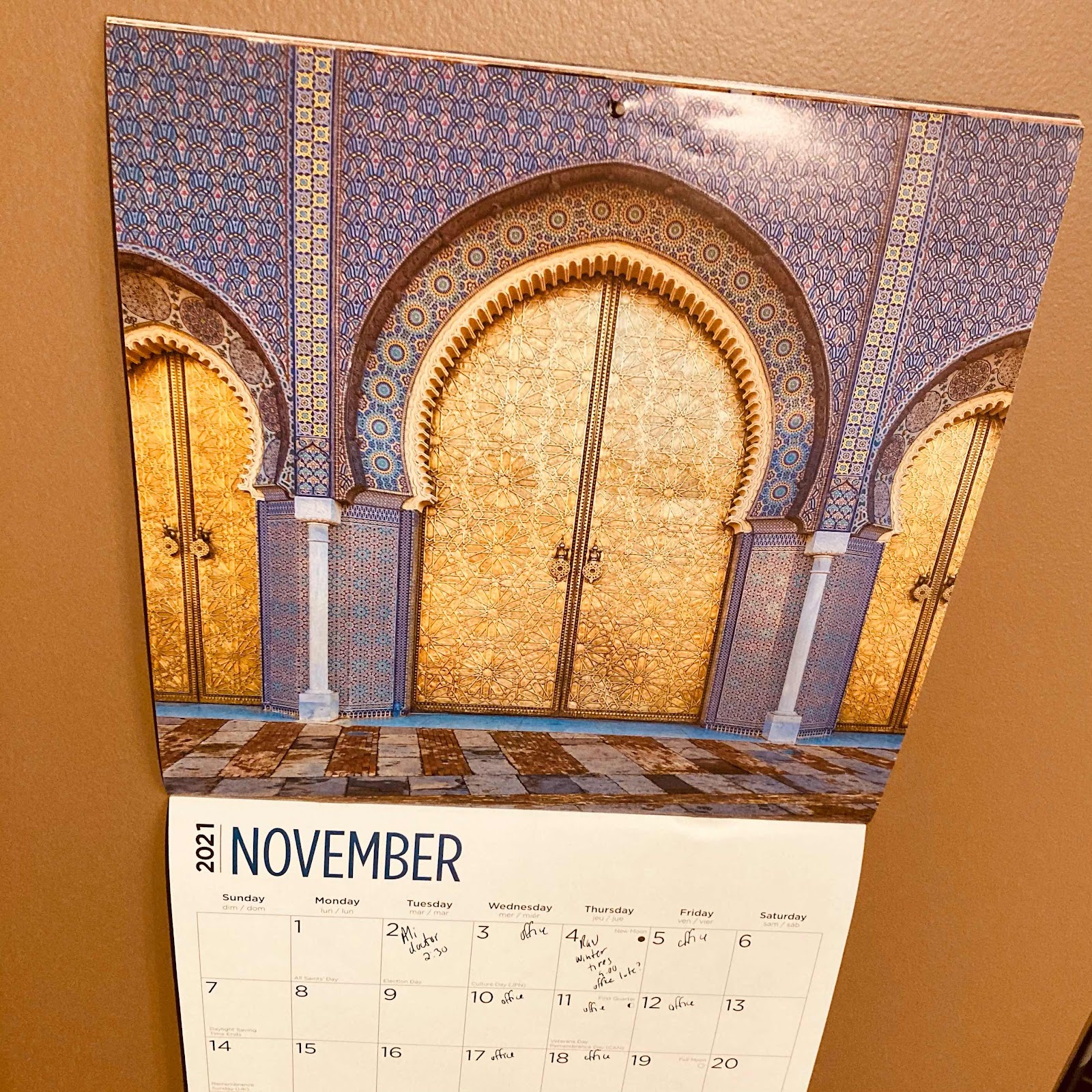 Thank-you everyone who stuck with me this month - everyone who said they were happy I was doing this, everyone who read all the posts or just a few, everyone who commented and anyone who didn't. You all helped repair my world a tiny bit at a time, and I am inexpressibly grateful.

BeachMama said…
I have enjoyed your posts so much!! Brought me back to the good old days of blogging (which I do miss sometimes). I gave up on Twitter pretty much because of all the negative and trolls. I just couldn’t deal with it without it truly affecting me. Keep writing, I love reading.
December 1, 2021 at 2:49 AM

Ally Bean said…
You've done great with your posts this last month. NaBloPoMo is a challenge for many reasons. Congrats on your wordiness.

You said: "I would almost certainly end up feeling worse than the people I was arguing with." I get that. I'm articulate too and have tried to talk sensibly only to find myself squashed for it. I've learned that with some people, many people actually, the best you can achieve is neutral. Then wander away.
December 2, 2021 at 7:10 AM

Ernie said…
So happy you ended up attending bar night, since I'm jealous you have this delightful weekly event.

I was on bluetooth talking to Tank while Mini and I were driving to get Curly from the dancing venue Sunday night. She was just hanging out there. When a moron in front of me refused to turn right on red with no traffic coming, I hollered I HATE STUPID PEOPLE. This outburst amused Tank and Mini to no end. All this to say, people make my blood boil sometimes. I'm not nearly as gifted in the vocab department as you are and I'm not on social media much, but I hear you. And I agree, Nicole has a great approach to things/people. Envious of that gift.
December 3, 2021 at 8:06 AM

Pharmacy Meds Online said…
Get The Best Articles About Several Disorders Like ADHD, Anxiety, Hair Loss, Pain, Insomnia, And Many More Through Our Website.