November 14, 2021
I could say I'm one day to halfway done if stupid November didn't have thirty-one stupid days instead of thirty.
I just took Lucy for a walk and got caught in the rain but up until then it's been a great week-end. Yesterday I got up and was about to plunge right back into Organizer Mode, and then I thought, wait, what if I just.... sit in a chair and read for a bit first? So I did. THEN I plunged back into Organizer Mode and got a bunch of stuff done and then Jody (HI JODY) came over and we chilled on the couch while Lucy jumped all over Jody and both Eve and Davis (Jody's daughter who is Eve's close friend who is at school in Montreal) FaceTimed us at basically the same time even though they didn't know we were together, so we had a lovely somewhat garbled four-way conversation. Then Jody went home and I accidentally stayed up until 2:30 a.m. in Organizer Mode (oops, Matt was right on the not sleeping, but at least I saw a people).
Today Jody picked me up and we went to the last day this year of the One World Bazaar, which was crazy fun. We have this thing where Jody always has pants mints because she keeps them for Jack the Horse, and I frequently have bra mints because when I can't carry water while walking my mouth gets dry. We were in the first part of the bazaar and she got something out of her purse and found mints and she handed me one saying "do you want a mint? I promise it hasn't been in my pants", so some other people who went to the One World Bazaar today have a good story for their blog.
There are rooms and rooms of cool artisan stuff and recycled glass stuff and stuff made out of wood and coconuts. There were also many, many wooden decorated ducks scattered throughout.
Superhero Ducks: 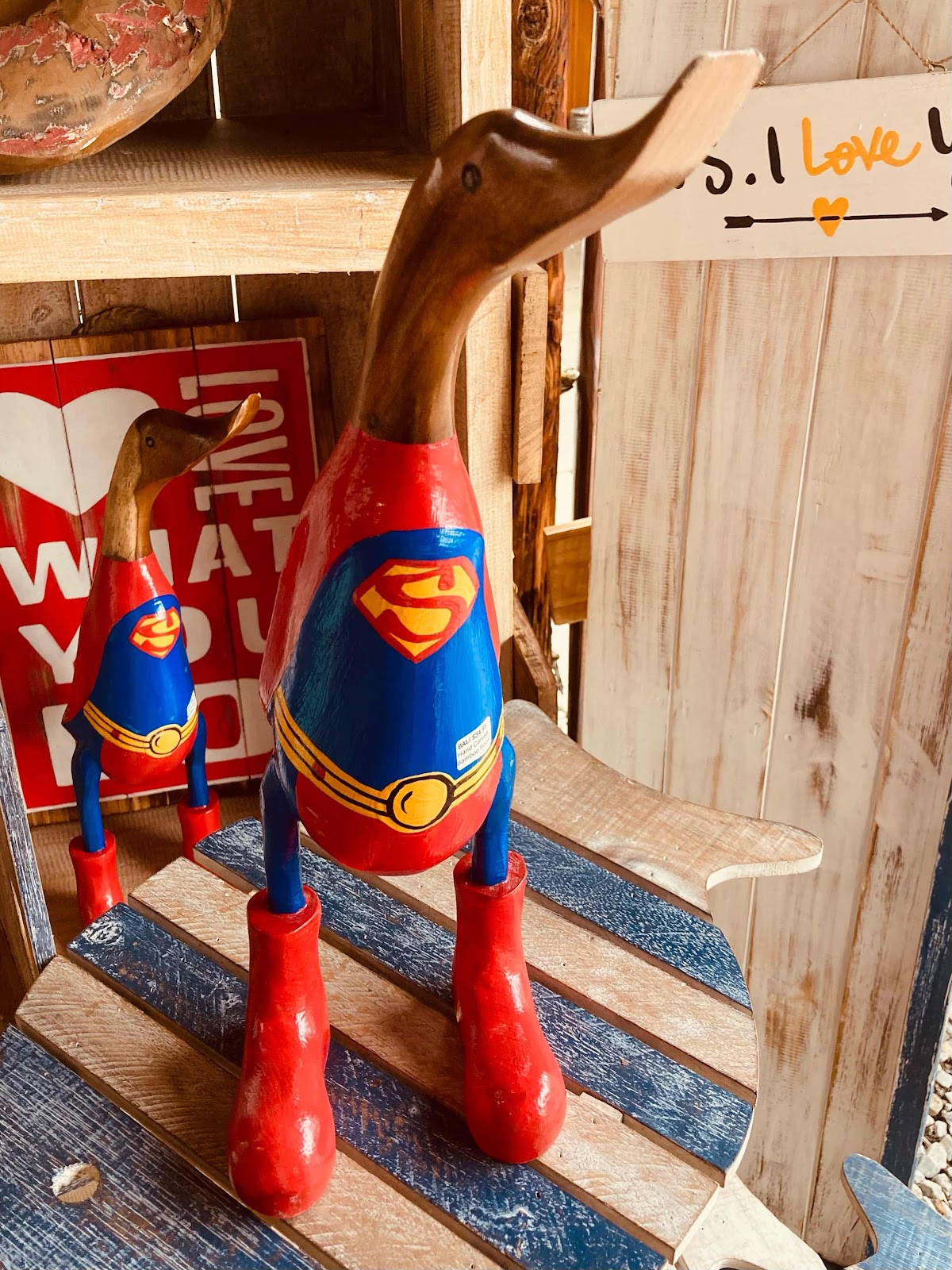 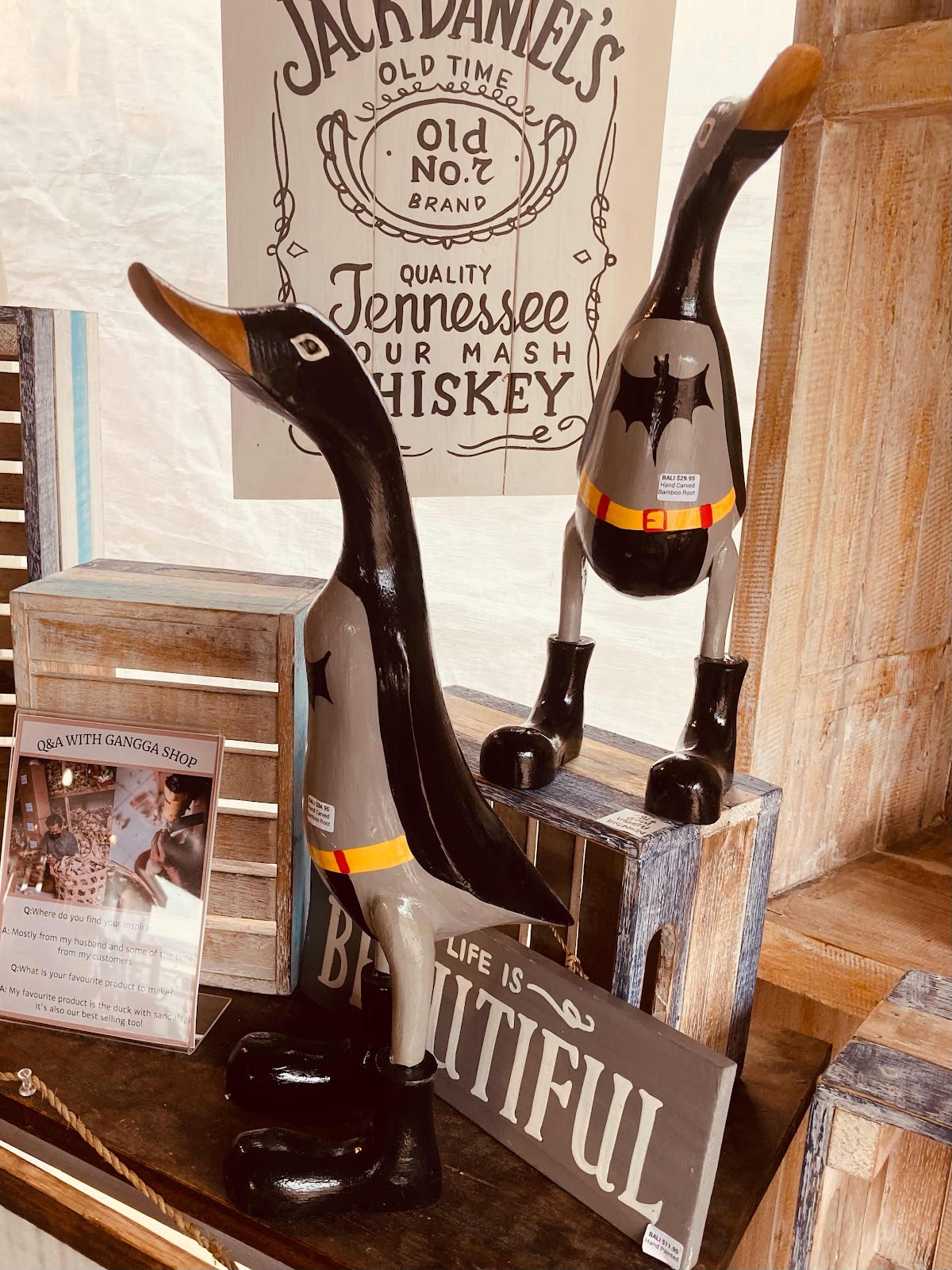 This little dude who I came perilously close to bringing home with me: 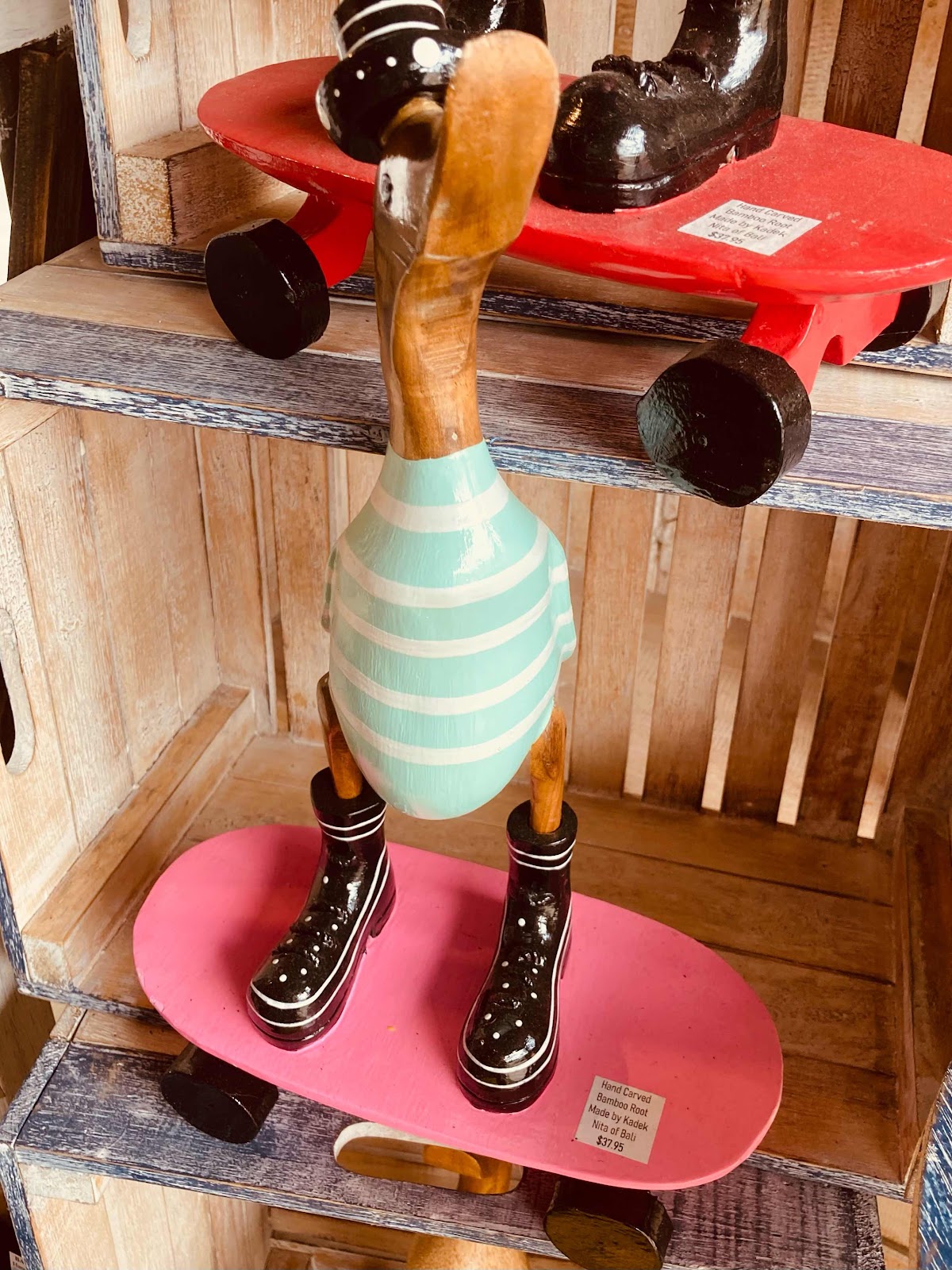 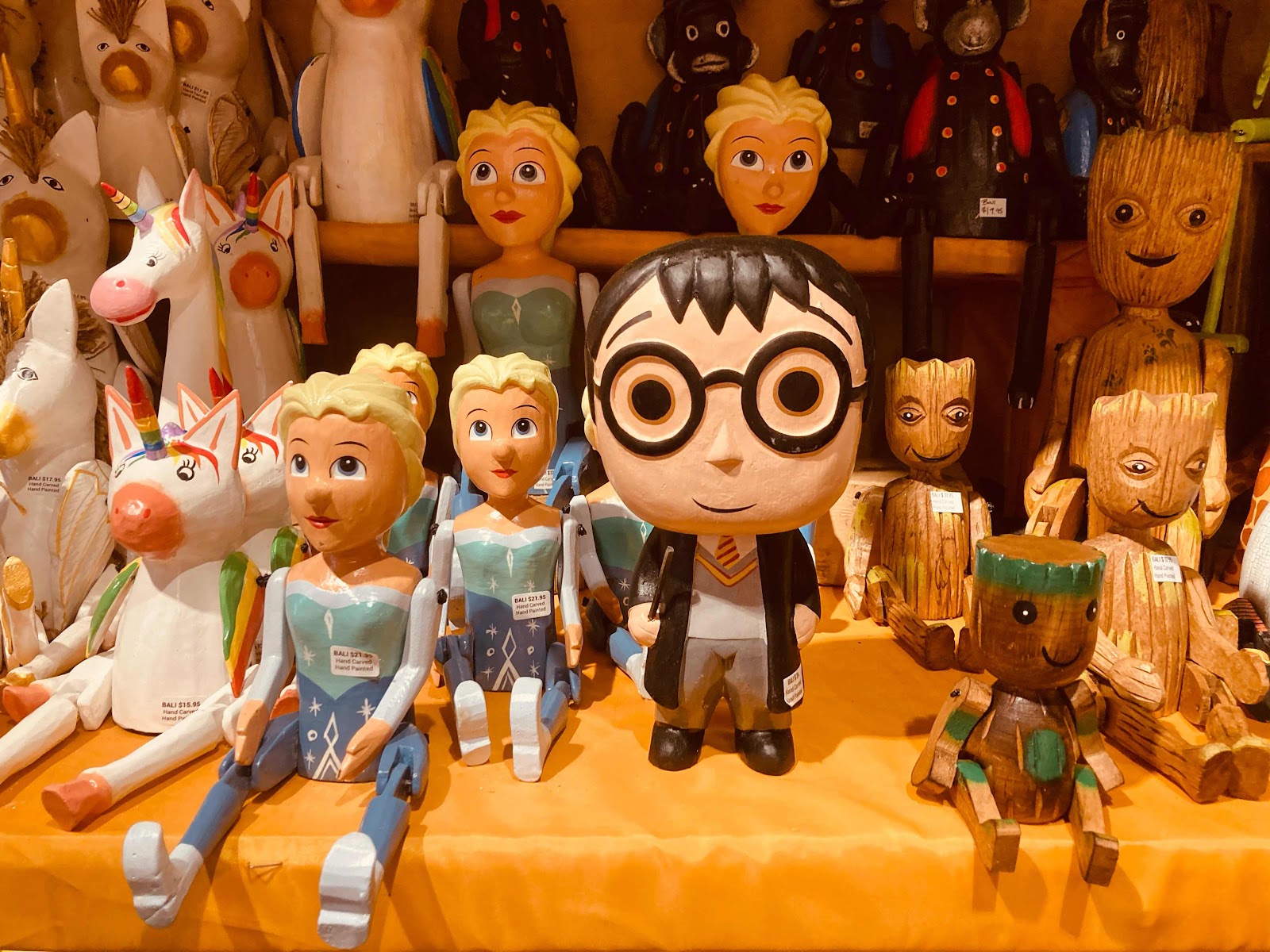 Swistle said…
Well and also, and maybe this is MY brain fog, but today is the 14th. So even with 30 days, it's not halfway until tomorrow. Again, I am fully prepared for this to be my brain fog.

I think the frog in the bikini is distressing on several levels, one of which is that because the bikini is pale, it kind of looks like bikini LINES rather than a bikini. I apologize for posting this in your comments section, but Paul made me a mixed drink before dinner and I think it has affected my judgement.

Yesterday, inspired by your decluttering, I finally went through three stationery subscription boxes I had just stacked on a shelf, put away the pieces I wanted to keep, and posted the pieces I didn't want on my local Buy Nothing group, and someone came to get them within literally 15 minutes, which was pretty satisfying.
November 14, 2021 at 4:09 PM

Ernie said…
Thank you for taking me on along on this fun shopping spree. I really enjoyed 'window' shopping these little figures/wooden guys, etc. I noticed the egg one right away . . . maybe he's a Humpty Dumpty Spider Man combo. Mini just went through our ziploc bag of stickers - I told her to snag all the spidey ones because I've got a guy in my daycare who NEEDS to be potty trained. I believe he will do anything for spider man, but am about to find out for sure.

Envious of the progress you are making. I agree, you probably don't need most of those CDs unless your radio breaks in your car and all it can play is CDs and most of them are scratched and making you kinda nuts, but that's the reality because who is going to invest in new CDs in 2021? Yes, unfortunately I speak from personal experience.
November 14, 2021 at 9:41 PM