It's funny trying to balance on the line between healthy venting and just whining. I want to be honest here, and honest is that I am struggling, but I don't want to be struggling, and I don't want to post things that make all the comments begin with "I'm sorry" because I'm supposed to be funny, dammit, and it gives me morning-after vulnerability hangover, so for now I'm going to pretend Surly Monday didn't happen.

At the beginning of fall I declared that I was going to sit in my swinging chair on the back deck and read more than I usually do. Until the rain set in, I was fairly successful in achieving this goal. For a while I could sit in the chair and read and then look up at the flowers that were still in bloom, and look over and see the sun sinking over my neighbours' yard. 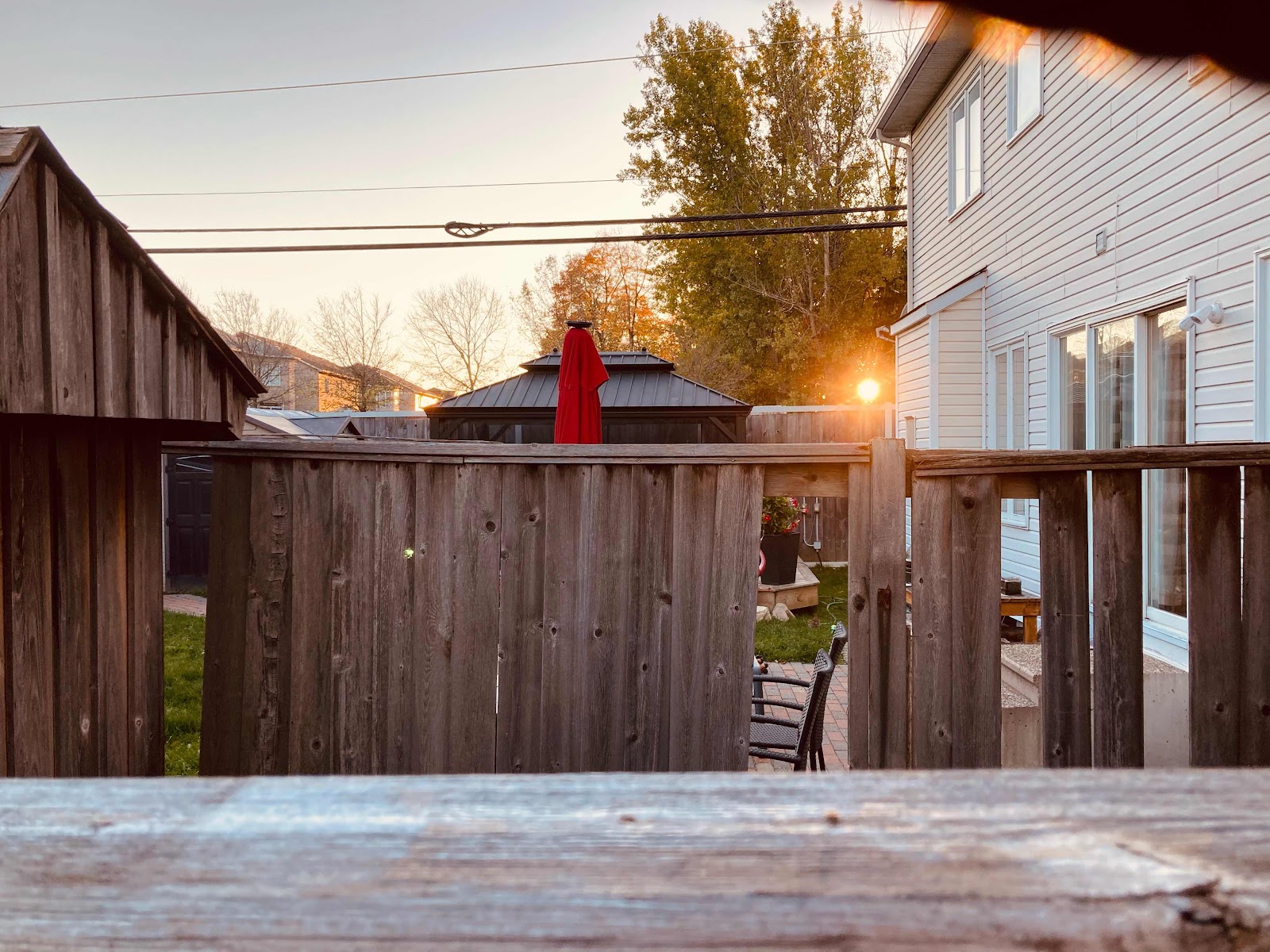 Sometimes the neighbours' dog (Lucy's older sister) would come over, and then it would be harder to read my book. 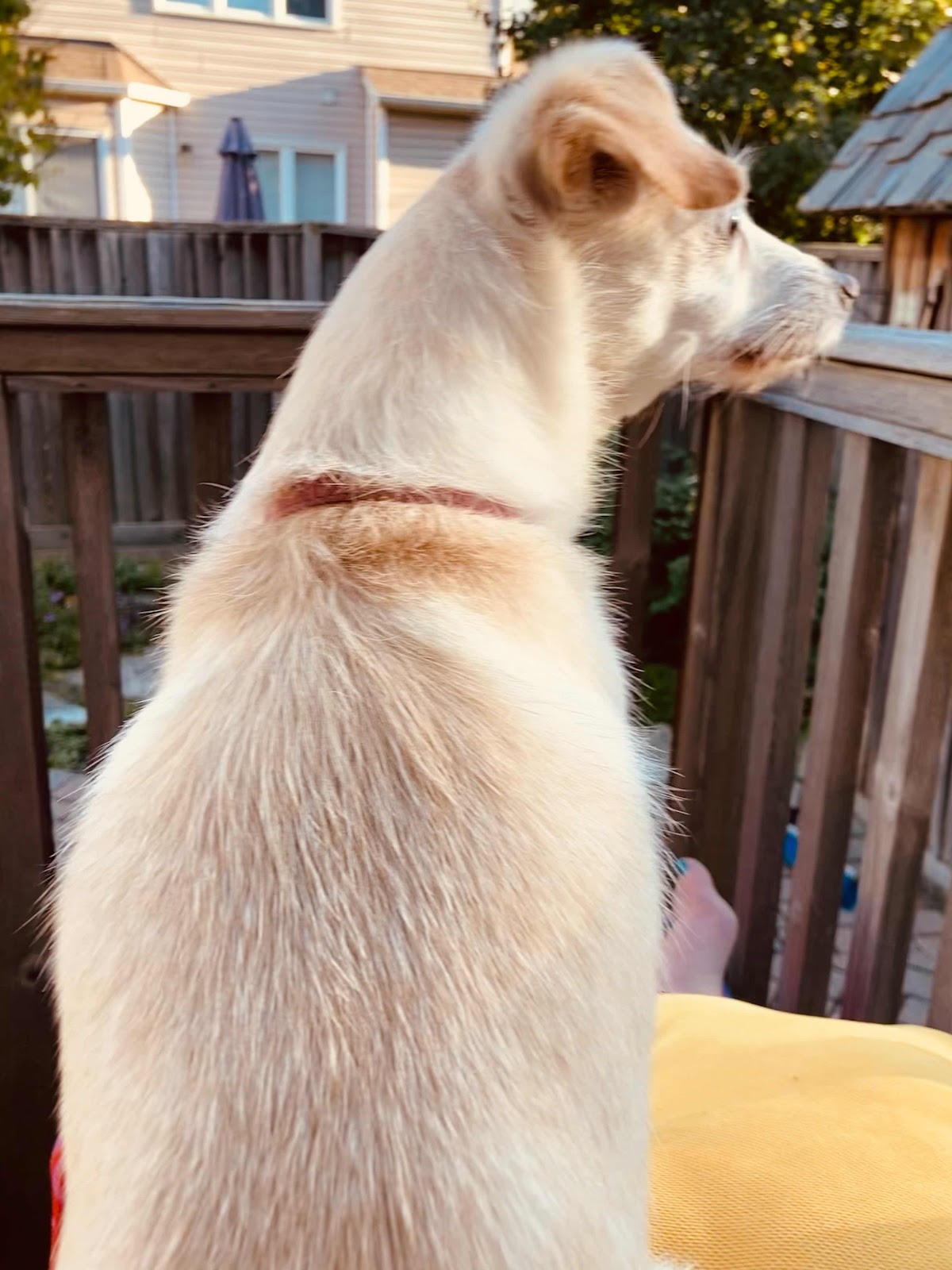 I went to visit Eve in Hamilton near the end of September. Friday night soon after I got there we picked up my former professor and her daughter to go out for dinner. When I first had her as a prof I hadn't realized how new to professor-ing she was, and she said she thought I was brilliant and didn't like her, and we howled at the realization of our dueling impostor syndromes. I've known her kids since they were very small, and the fact that her granddaughter now adores Eve is both surreal to me and very lovely. We visited them all at their cottage in the summer when we went to Thunder Bay for the memorial for my mother in law. 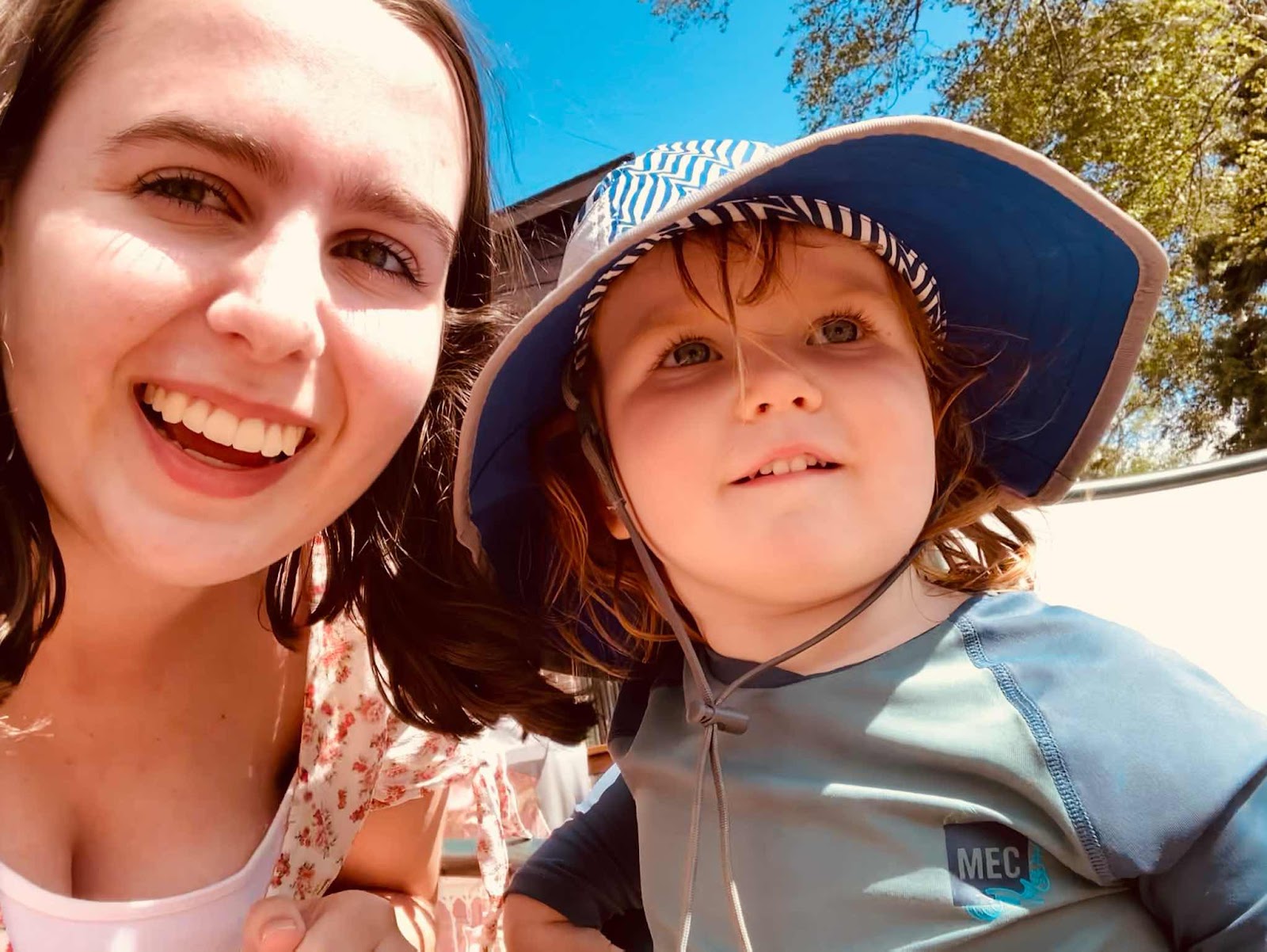 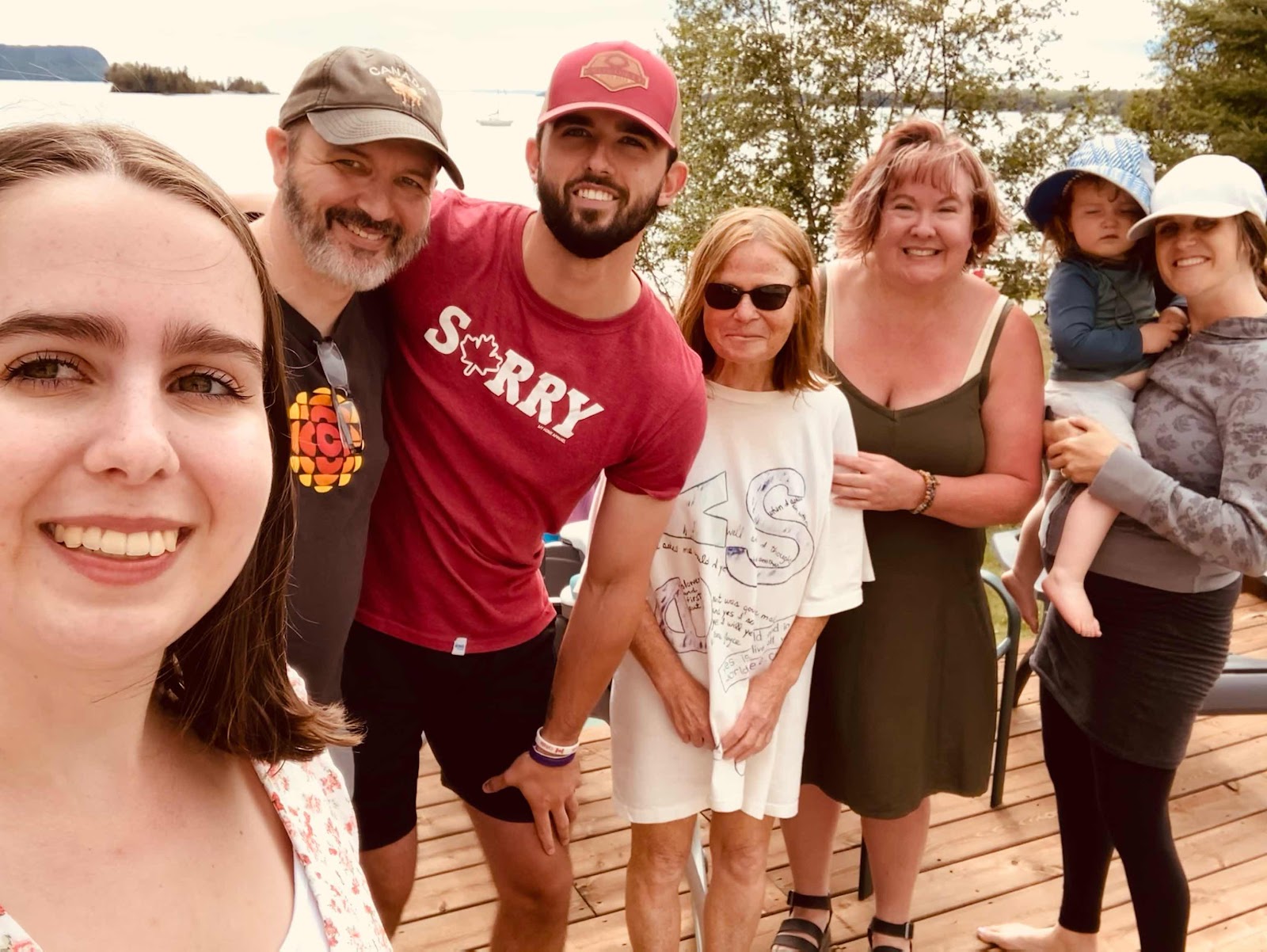 I was staying in a hotel room near campus Friday night and planning to stay with friends close by on Saturday night because it was homecoming week-end and there were no hotel rooms available Saturday. While we were at dinner I got a text that the friends' ten-year-old daughter had possible been exposed to Covid, which made me staying there a problem. My professor said "no problem, just stay with me!"
This was weird. This woman was once like a wise Olympic goddess to me and now I was sleeping in her house and using her dental floss? Weird. 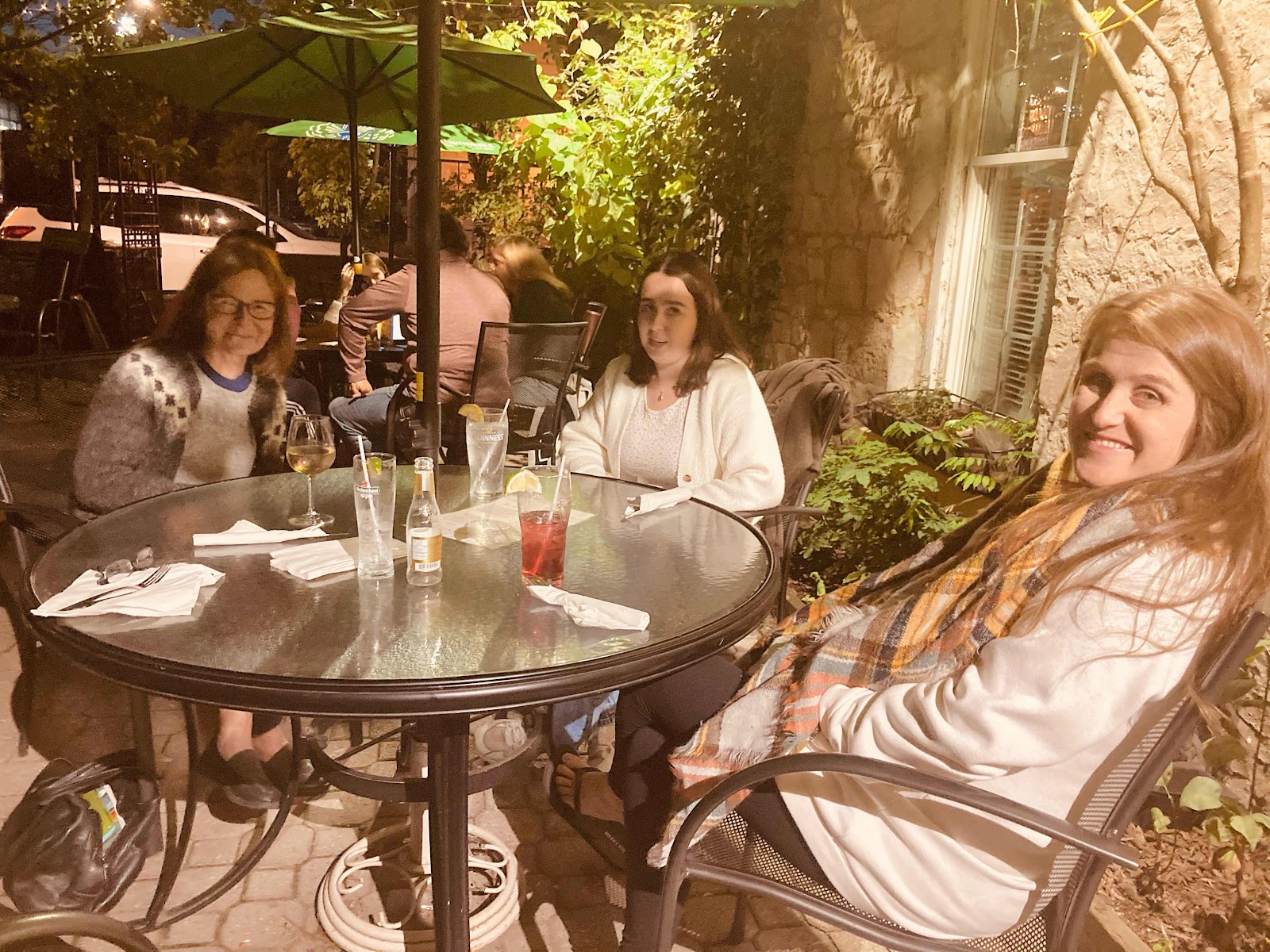 But it was a great week-end. Eve and I walked around the cute little town near campus and went shopping and replenished her snack supplies and then I hung out with my professor and talked about books and drank tea and I thought about how at one point I wanted nothing more than to live in Westdale in one of the charming old houses like hers, walking distance from campus where I would be working. And then I remembered that I didn't really want to be a professor, and those houses are darling but the bathrooms are old and I do appreciate modern plumbing. In a way this was the best of both worlds - a week-end in the charming old house being a pretend academic, then home to my bougie-ass house in the suburbs. 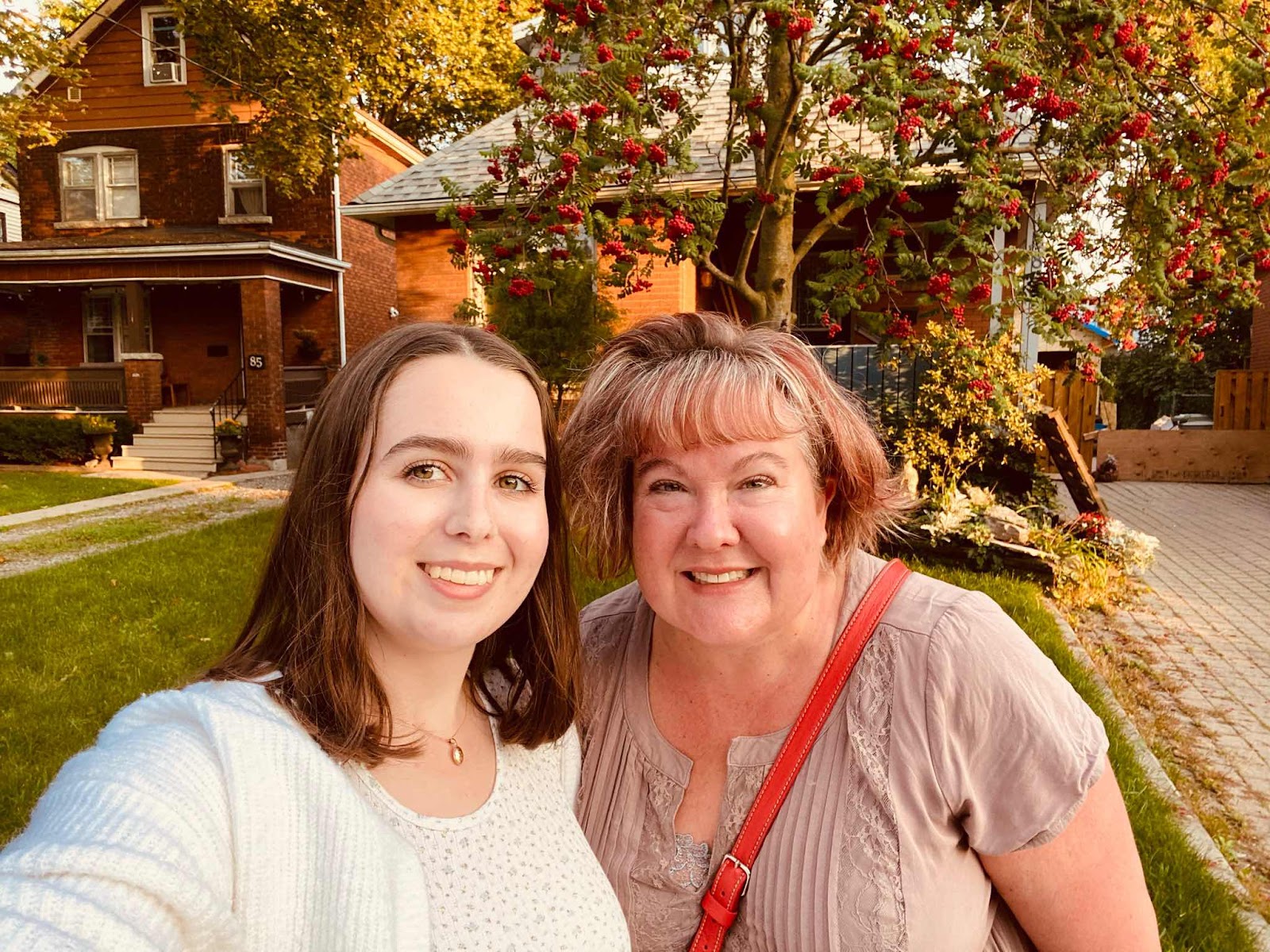 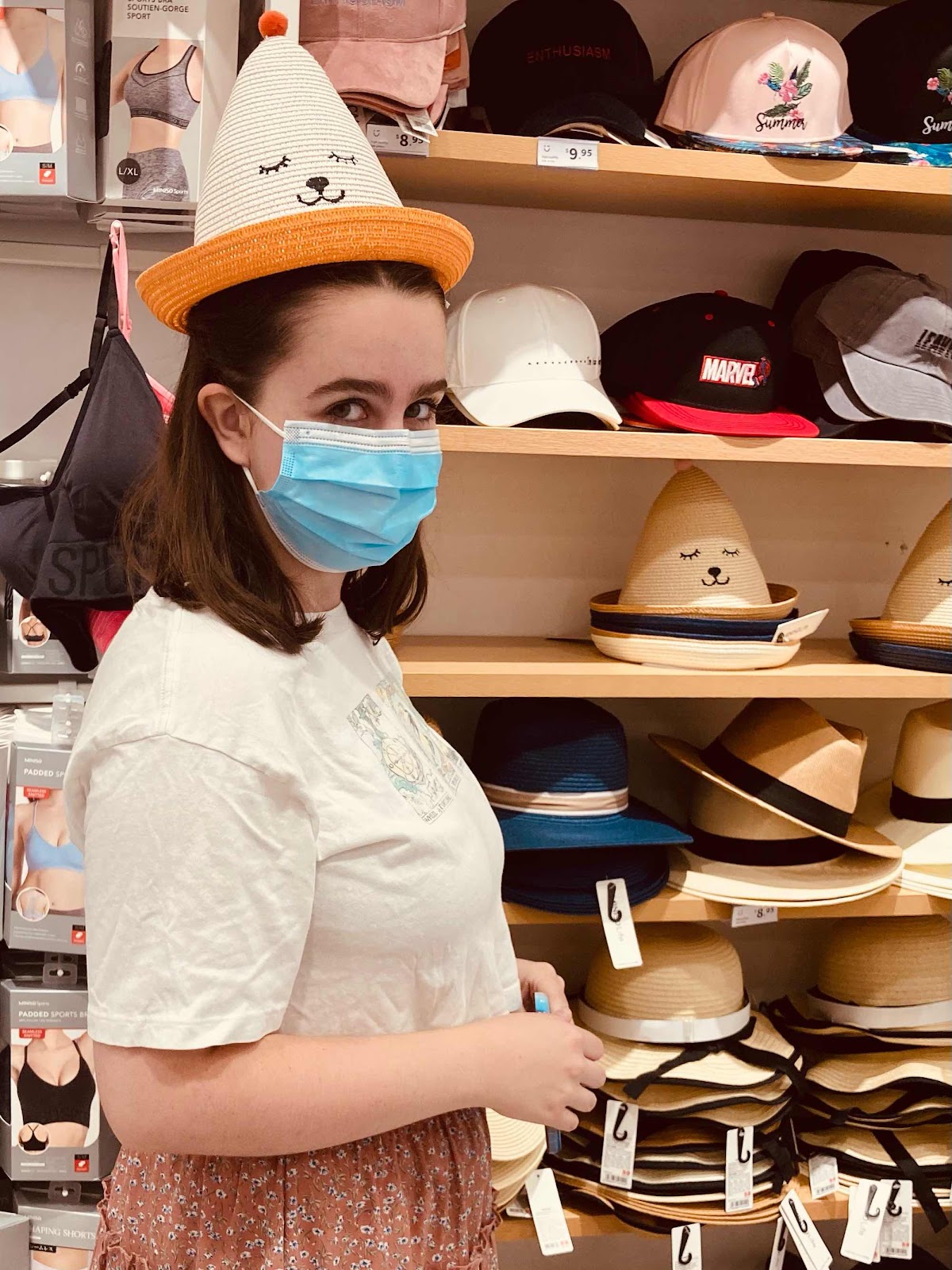 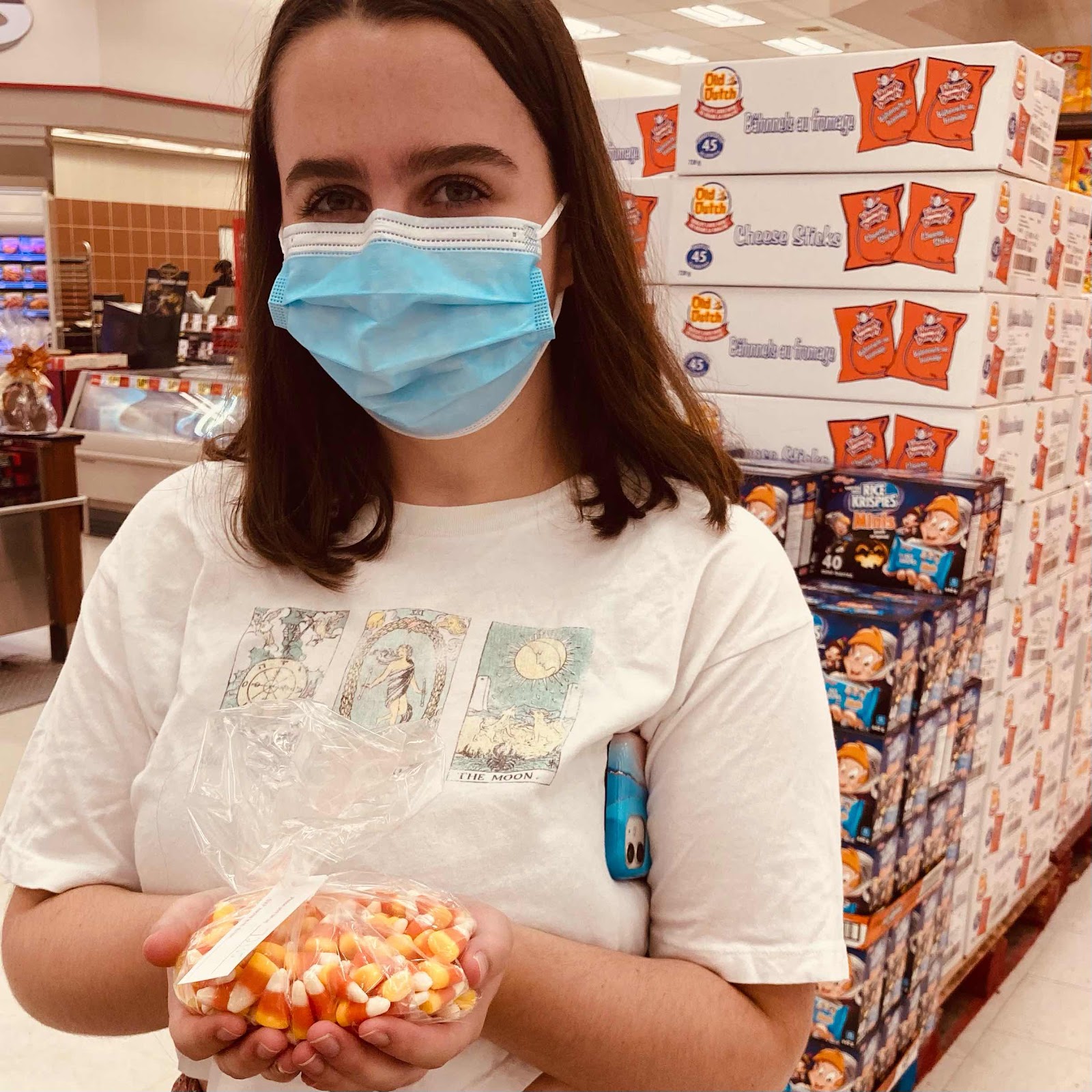 We're so alike, and yet she loves candy corn. It's a mystery.

StephLove said…
That's really cool you're still in touch with a collage prof. I'm not in touch with any of mine, but I do exchange Christmas cards with a former student. This post caused me to google my favorite prof, who I thought was in her 60s back in the 1980s and must be dead by now, but apparently I was a really bad judge of age when I was in college because not only is she alive, she's only in her late 70s or early 80s, based on her graduation dates.

Ernie said…
I'm good with your healthy venting, and I see the honesty in it. I often find posting therapeutic or freeing or something. I aim to be funny too, but admittedly fall short of that goal and that is made more clear by your posts. Somehow you always manage to be funny, even in the venting ones. No judgement here, still a fan.

I love that you've kept in touch with a professor for so long. Did I just call you old? Well, we're the same age at least. I chuckled at how you thought you wanted to live in your college town and that you are happy to go back to your home in the burbs now. How great that you found last minute housing. Sounds like a wonderful visit.

Ally Bean said…
I understand your conundrum about venting versus whining. I was not allowed to whine as a child, so as an adult for me even venting seems a little odd. It's great that you got to stay with your former professor. I mean the circumstances that lead to it aren't great, but the end result was good. I like how you've rationally analyzed why living in one of those campus houses, while charming in theory, would be annoying. Made me smile with that.
October 27, 2021 at 11:17 AM