I meant to post earlier in the week. The endoscopy drugs sent me loopy for a couple of days and then we were a little stressed about Angus. Dude has been THROUGH it the past couple weeks - he went to his girlfriend's place which is sort-of between his college and here to spend Thanksgiving and then write finals remotely and hang out a bit before coming home for semester break: first he got a weird rash on his torso and face, which should not be a big deal, both my kids are rashy and I think Eve had one at the same time, but of course we're all on high alert for some weird Covid resurgence and he's across a whole-ass border, and it was niggling at us. Then he figured it was probably from a hot tub, and it went away. Then he hurt his back doing squats and I was unaccountably livid - fucking seriously? You HAD to go and squat while lifting the weight of a medium farm animal over your head NOW? AGGGGHHHHHH! THEN a couple days later he woke up sick to his stomach with body aches and a pounding head, so Matt and I waved a white flag in the air for a bit and stared into space for a little and made some whale noises (Eve does this when things suck and she swears it helps). He had been planning to come home on the tenth so he would be done his quarantine by Christmas and could see my parents, and this was now probably not going to fly, which was frankly the least of our worries at this point.

Somewhat miraculously, he felt better quite quickly (food poisoning? Mild stomach virus? Squats poisoning?) and got home on Friday, which sent us all into an exultant frenzy for a few hours and then we all went to bed and slept almost around the clock.

So the endoscopy. If you'll recall, the last time I tried to do it without sedation, somehow believing that I would be able to use deep breathing to master my autonomic nervous system (I'm eighty percent sure I didn't use that term correctly but idgaf) which is a laugh, I can't even master myself a decent night's sleep at the moment.

So this time I was going to be all smart and take all the drugs, which should have meant the procedure would be a piece of cake. It was not so much a piece of cake, unless we're talking Cake Wrecks (I would link to it, but the first half-dozen cakes are perfect and beautiful and you have to scroll so far down to see the fat snowman cake and I just don't understand anything anymore). First of all it was much later in the day and not eating was fine but not being able to drink any water really bothered me this time. By all accounts they gave me the drugs right from the start, which my dad had done the week before and said meant he didn't remember anything). I remember everything, and it seemed pretty much as bad as last time. They squirted the vile throat-numbing stuff in my throat, then put in the bite guard, then started feeding the tube down my esophagus. I kept seeing this giant blinking neon sign that said WRONG WRONG WRONG.

ANS: "THE DOCTOR IS A LYING WHORE"

Me: "Don't call her that, she's a lovely woman with a killer white bob and it's a crime that she has to keep it under a face shield GAHHHHH IT'S STILL COMING."

Turns out it's really frikkin hard to breathe through your nose with your mouth open. And I have tiny airways, which is why I have sleep apnea, and she was really jacking the camera around to make sure she saw everything. I felt like the drugs kicked in at about the same point they did last time, and I felt really wonky and out of sorts for a good day and a half afterwards, so I might just do what I did the first time if I have to do it again.

I usually work on Mondays, and since we're not seeing classes right now and our work isn't time sensitive I went in on Wednesday to make up my hours. One of the secretaries came back to the office while I was having lunch and looked really confused and said "it's not Monday, is it?" And, still wonky, I very nearly said "of course it is, otherwise I wouldn't be here" - caught myself just in time. I also booked an appointment online with my chiropractor and when I got there the receptionist told me I was actually booked for NEXT week. They were able to fit me in anyway, and the other woman in the office was eager to commiserate with me about never knowing what day or date it is.

So here I am, a bit untethered in time but reasonably certain that I am at my kitchen table with all my chicks in the nest for the time being, and my back hurts a little less and honestly, things could be worse. 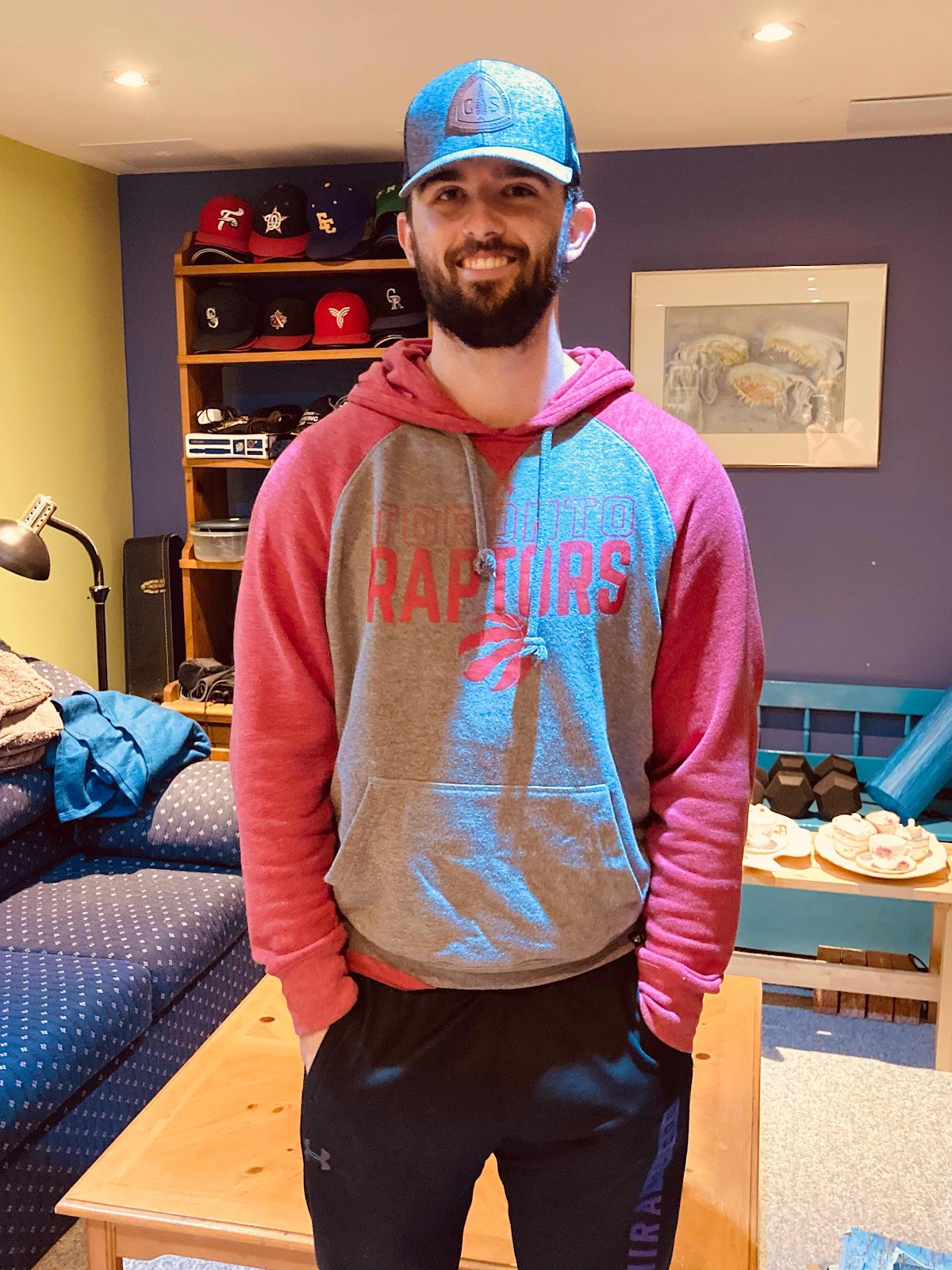 Glad the endoscopy is OVER but ugh, I don't think I could do that without sedation. Also, yay, he's home! No more drama, please, Angus!

Tudor said…
I am so interested to hear of your sedation vs. non-sedation endoscopy story. I'm storing all these things away. I had a colonoscopy without sedation which, from what I can tell, is completely normal everywhere except in North America, but which sent the doctor performing the procedure here in Ottawa into a bit of a tizzy. In the end I agreed to have the needle in the back of my hand ready to receive the sedative if needed (of course, half the reason I didn't want sedative is because I have a needle phobia and particularly dislike the ones they stick in the back of your hand, but whatever). It went beautifully - the doctor and the nurse were shocked - and I didn't lose the rest of my day to that horrible anaesthetic hangover. So, good to know I can do the same for an endoscopy if needed!

Also, so glad your kid is home. We get ours on Saturday and the little corner of my heart that's always torn when he's gone will be mended for a few weeks while he's here :)
December 14, 2020 at 6:27 AM

amyboughner said…
The throat numbing stuff is the worst. They couldn't spend some science time making that taste less vile?
December 14, 2020 at 7:07 AM

Ernie said…
Oh my gosh - I can't get past the endoscopy without functioning sedation. NO. I couldn't do it. The best part of having those procedures is the guaranteed sleep time. I've had like 3 o endoscopies and even more colonoscopies and being awake would not be an option. You are super human.

The whale noises killed me.

Ed messed his back up lifting weights. Um, Coach fixes people who come from MILES away because they've heard of his powers. Ed remains broken. And I get the anger too, because you are young - don't mess your body up already. Liftin a farm animal, hee hee.

Suz said…
I think I caught Squat Poisoning before and it was brutal.
I can't even imagine the endoscopy WHILE BEING AWAKE? I have a hard time with my teeth cleaning while being awake. Goodness. you are a champ and I do believe the Dr. IS a lying whore.

Whale noises? Are those similar to a narwhal? Oh, wait they just use echolocation and not visible sounds. Glad I remembered that.
Angus is a handsome young man and I hope he stays healthy and you can visit your parents!!
December 21, 2020 at 8:39 AM