Had the Biscuit? Taking a Powder? In a Jam?

I just baked biscuits in my new oven for the first time. I decided to try the convection feature, and couldn't figure out why they weren't baking and then I realized that DUH, the oven is not the problem, the problem is that after ten years of using the same very simple recipe I suddenly forgot the correct temperature and was baking them in an oven that was a hundred degrees too cool. Miraculously, baking them at 350 for eight minutes and then heating up the oven to 450 and leaving them in for another, I dunno, six or seven minutes, seems to have resulted in biscuits that are at least edible, if not flawless.

The powder room is almost put back together - the organizer shelf doesn't match now so we're probably going to spray paint it, and we need a toilet paper holder and a towel hanger, but the toilet and sink are put back (nice features in a bathroom) and Matt is now in recovery - that was an intense bout of work for a tiny-ass little space. Eve is still slightly disappointed that we didn't paint the linoleum floor. 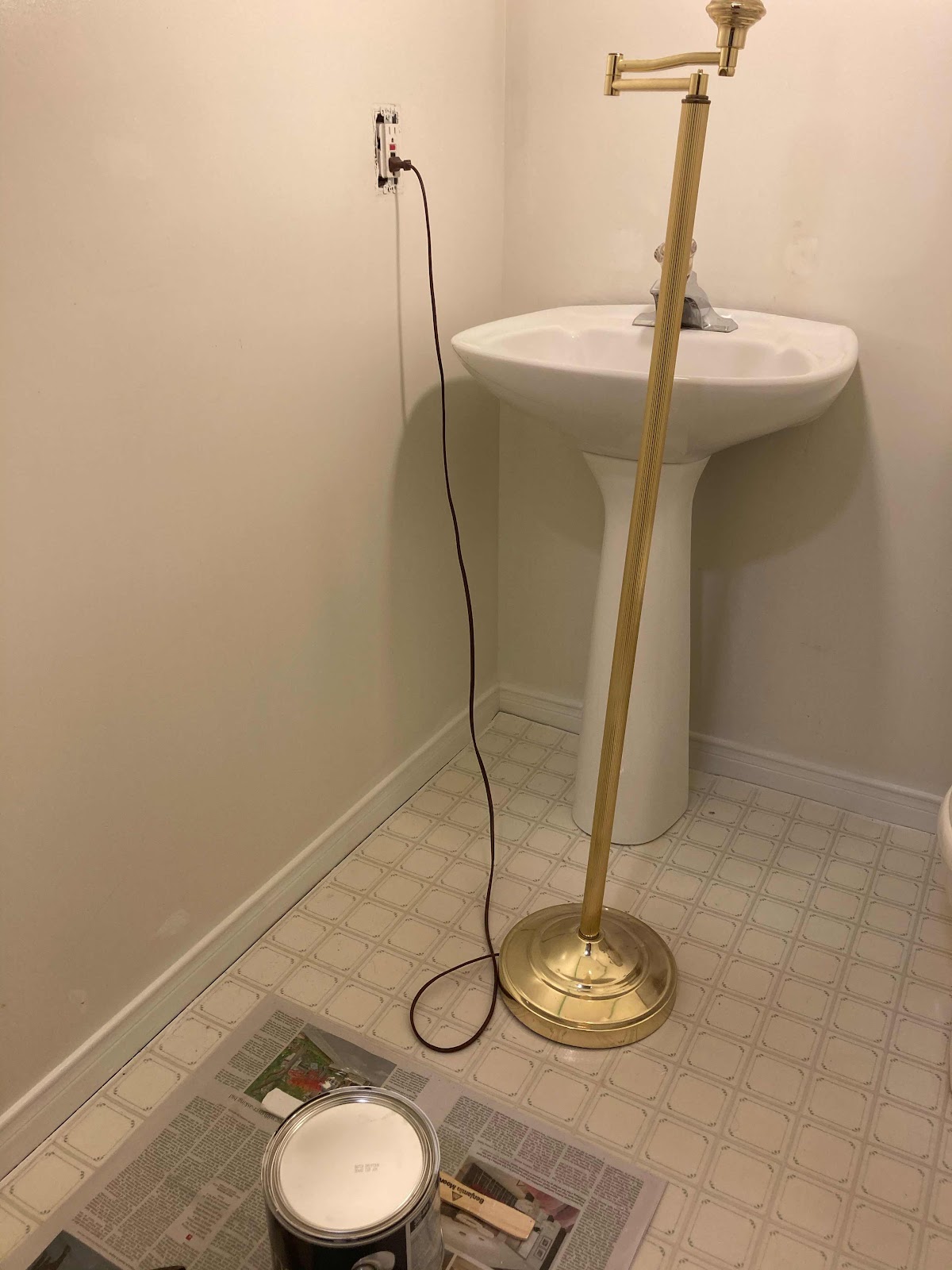 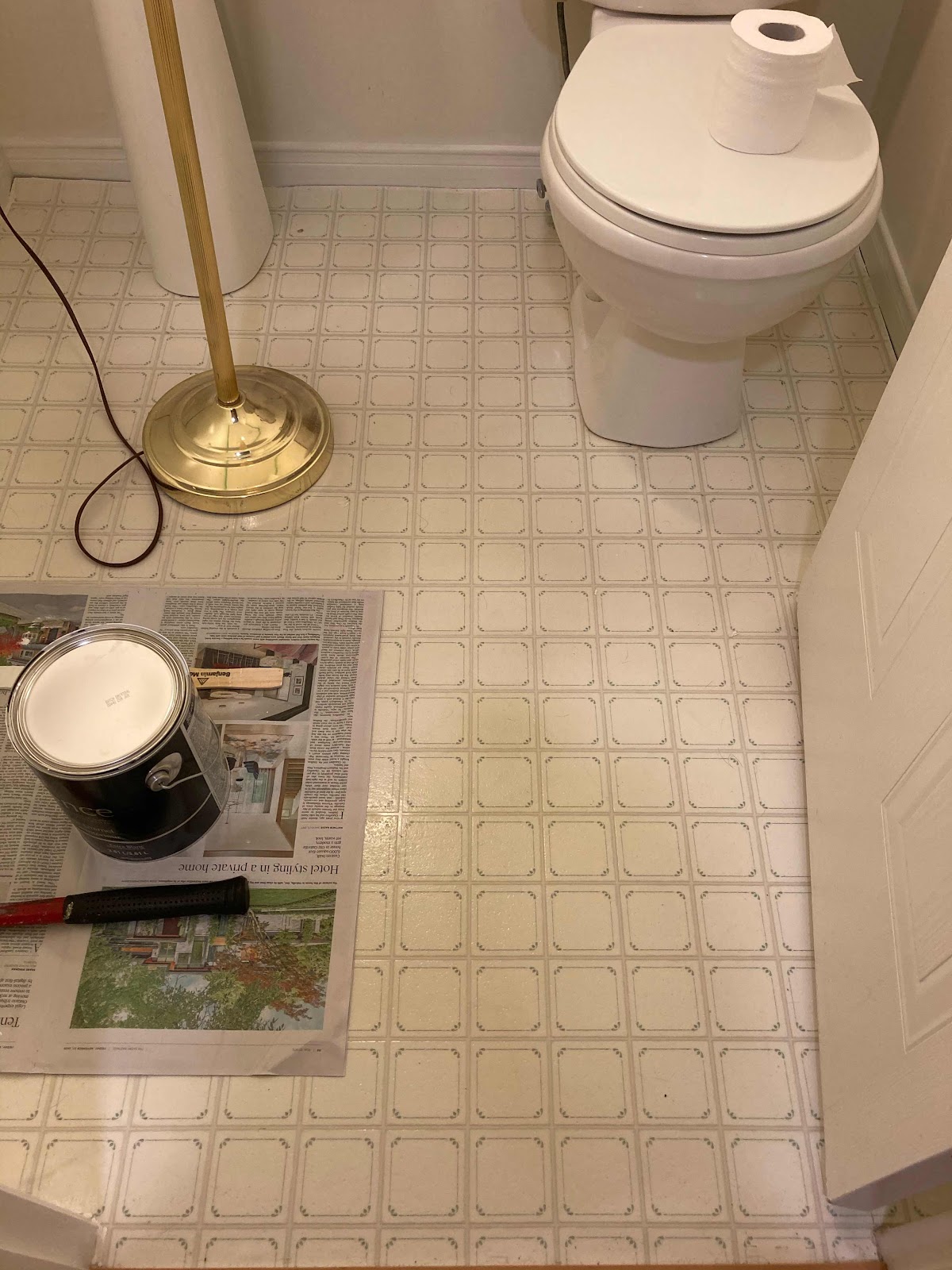 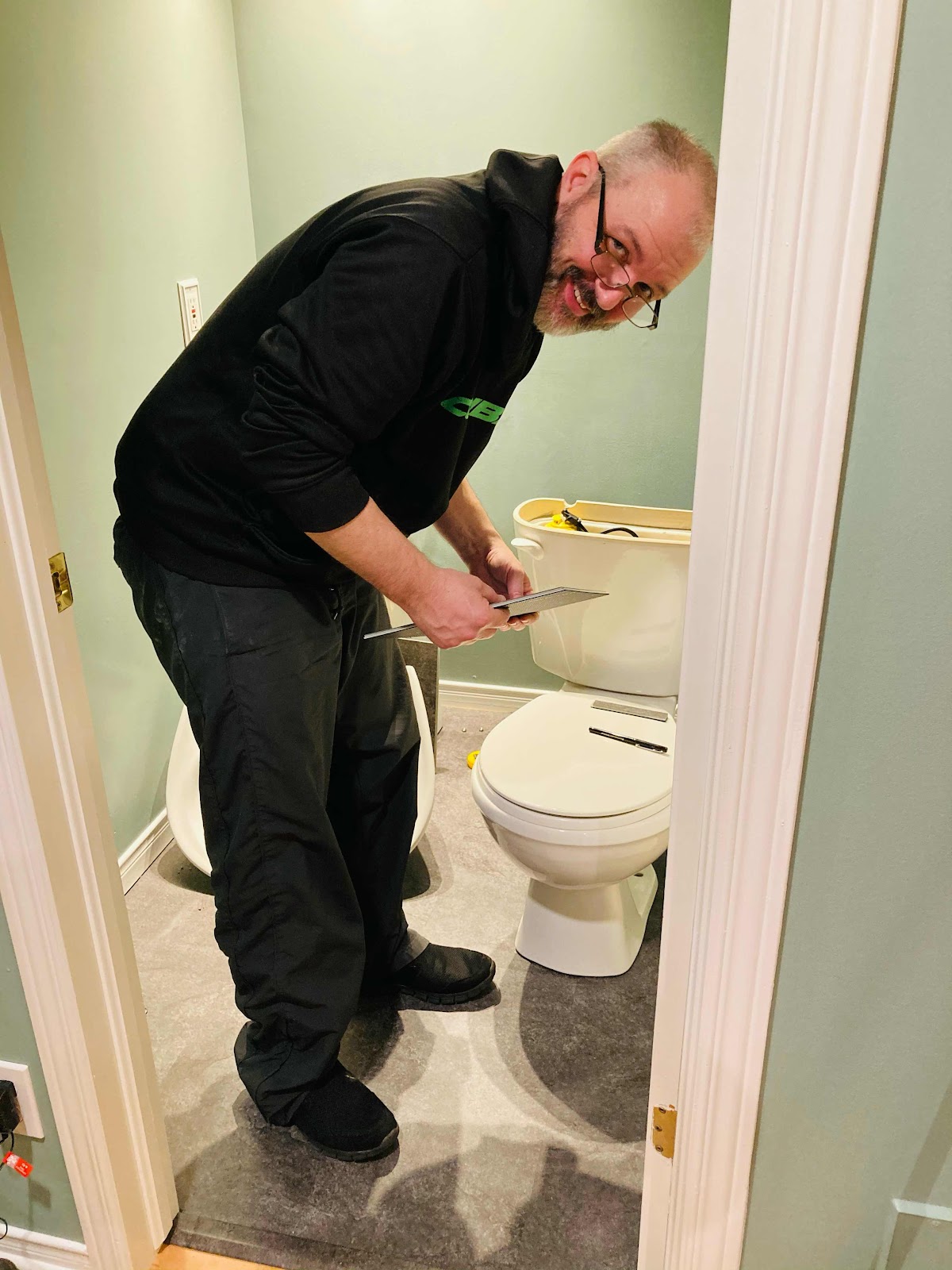 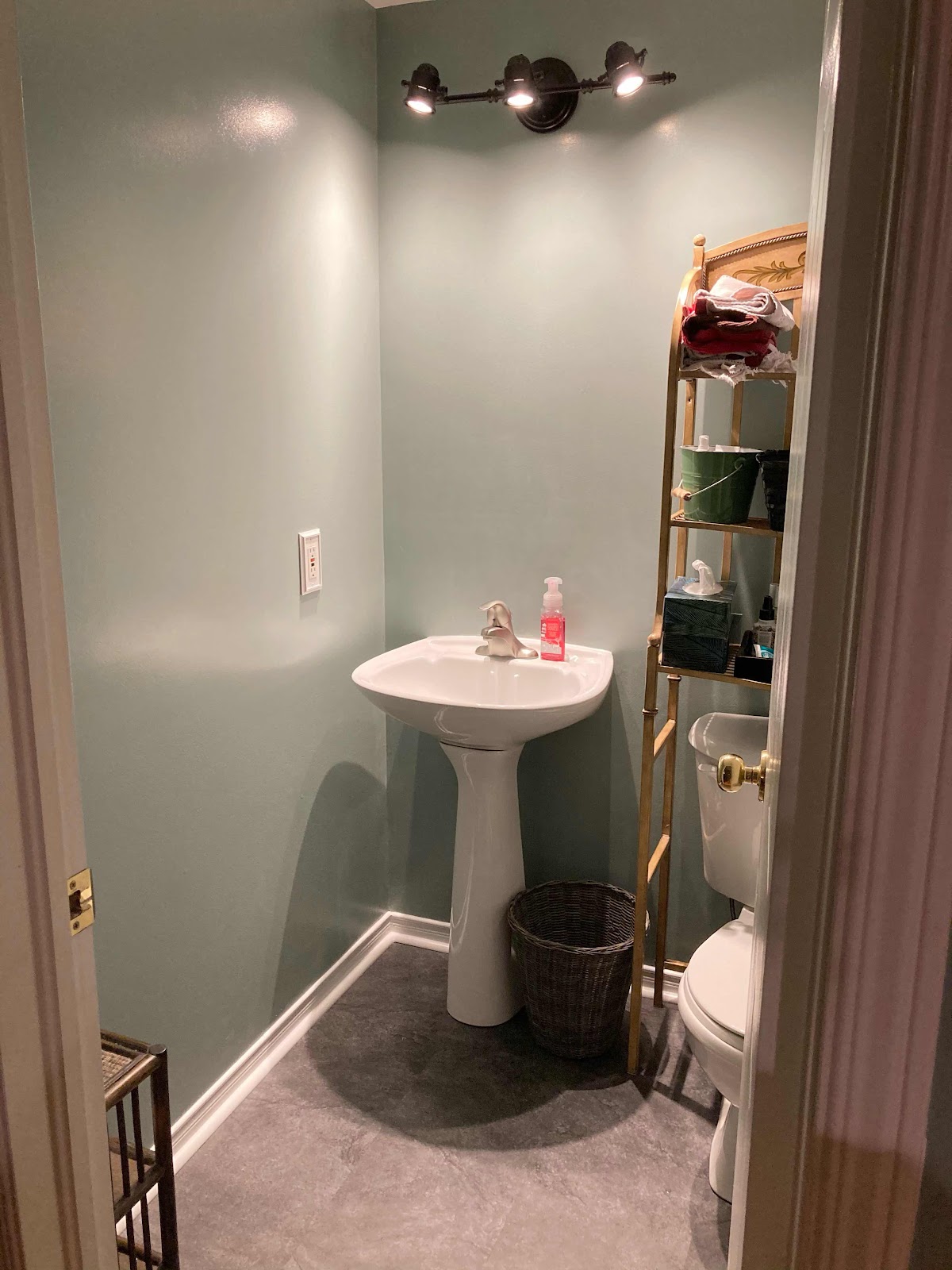 Friday night I got stuck watching this series and eating Squish candy. It was a little bit funny and a little bit sad and hard not to be judgy about these girls making consistently awful life choices, even though bad life choices seem infinitely more glamorous when Irish accents are involved. As the night and the show wore on, I realized that given their upbringing and role models it wasn't terribly surprising that it was difficult for them to advance in life, and maybe the only real loser here was the one staying up way too late binge-watching judgily and eating a positively stupid amount of frog gummies.

I bought a bunch of homemade jam from a choir fundraiser to help out a teacher at my school and because the jam sounded really good. The jam is really fucking good. I've decided that instead of doing that thing where we leave the jar in the fridge until it's old and questionable, I will bake biscuits daily or thrice weekly and we will eat jam until the jam is gone. So far we have tried whiskey plum and blueberry Earl Grey and they are divine.

Oh look, I have brought this incredibly random post full circle. I have an endoscopy tomorrow and I'm a little anxious, not because it's going to be a big deal because I know it's not, just for the general pain-in-the-assness of going to a hospital and waiting around while wearing a mask. I'm going to go read something distracting.

The bathroom looks great - what colour paint did you go with? I really like it. Also, what did you do with the floor? Replace the lino?

This cracked me up so much: "I realized that given their upbringing and role models it wasn't terribly surprising that it was difficult for them to advance in life, and maybe the only real loser here was the one staying up way too late binge-watching judgily and eating a positively stupid amount of frog gummies."

StephLove said…
If you like shows about people making poor choices, I hear The Fosters is like that. Everyone in my family except me has watched/is watching it.

Busy Bee Suz said…
Love the bathroom; it's nice and fresh looking.
How do you bribe your husband to do the painting?
The jam does sound good and darn it....fresh-made biscuits? Now, now I know how you get him to do the painting!
December 7, 2020 at 6:44 AM

Lynn said…
Biscuits with jam is absolutely my all-time favourite food. I am constantly on the lookout for exotic new jams. Mostly I buy now from the Scottish and Irish Store in Bell's Corners which has a lovely variety of British jams.

And now I'm off to make biscuits because there is a fresh jar of lemon curd in the fridge and sigh.
December 7, 2020 at 7:14 AM

Ernie said…
How is he smiling in that picture while crammed in the bathroom working? Must be the almost-done smile. It looks great.

You are right, there is something about an Irish accent that makes for more entertaining television or movies.

We put a new counter and cabinet in our first floor bathroom when we did the kitchen, 3 years ago. The crap contractor bought the wrong kind of faucet and it isn't bolted in correctly do it is like a leaning tower that wobbles. So irritating. I wonder how many more years before we address that?
December 7, 2020 at 3:37 PM