November 01, 2013
Halloween was a bit of a bust this year. Matt's been travelling an insane amount, and was away until the day before. I pulled out the Halloween stuff but couldn't motivate myself to do anything with it. Eve did some decorating, and of course there were her fabulous mini-pumpkins. We managed to get the pumpkins carved Wednesday night after African drumming. Both kids went trick-or-treating with friends that are nearby but not next door, so we weren't really involved in that, which was fine, good even, because I was sick and Matt was jet-lagged, but it felt kind of sad. We had some really cute kids at the door, and the bigger kids were all polite and grateful. So I guess all the bases were covered, if barely, but I feel like I faked most of it.

To console myself (or possibly make myself weep for the next twelve-to-eighteen hours), I'm revisiting Halloweens past. 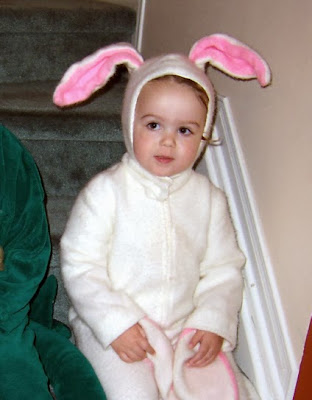 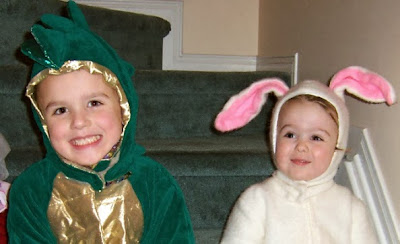 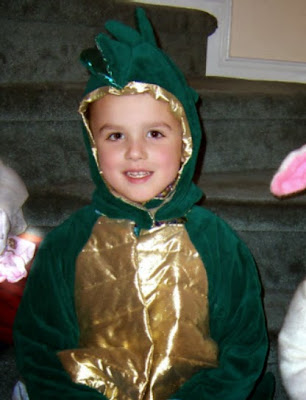 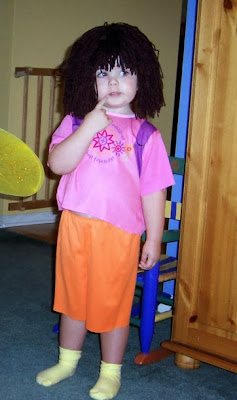 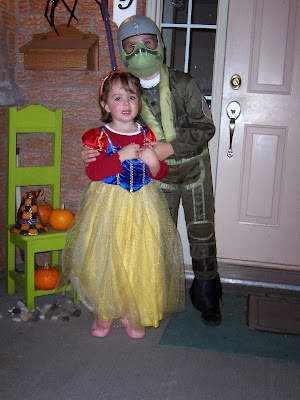 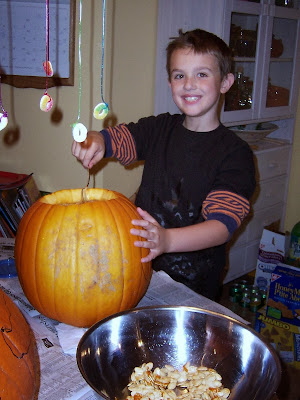 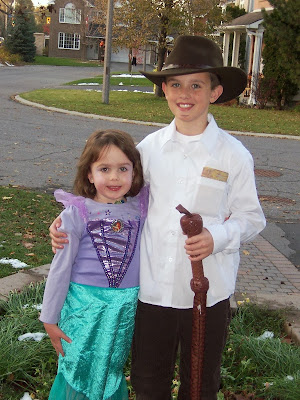 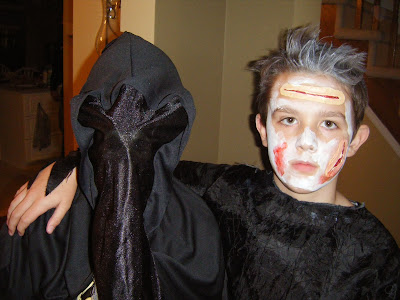 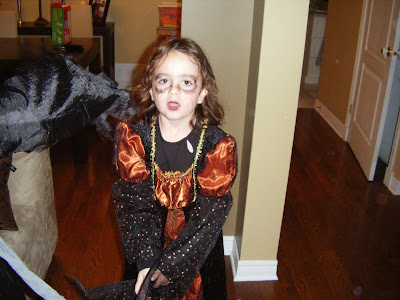 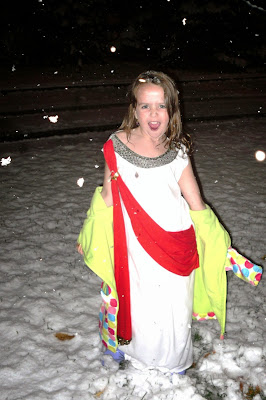 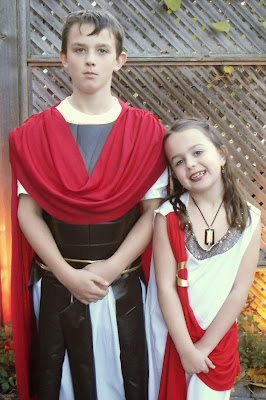 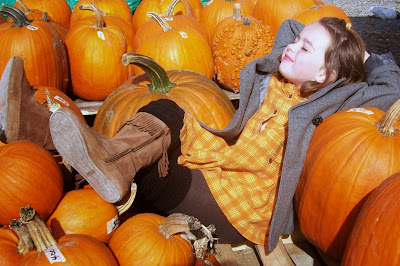 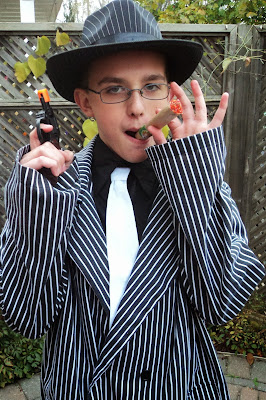 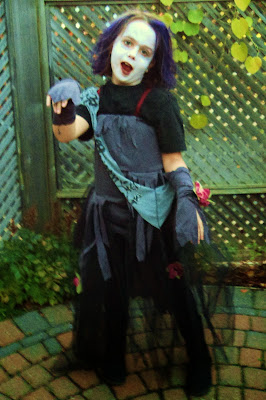 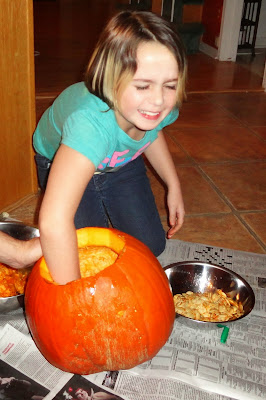 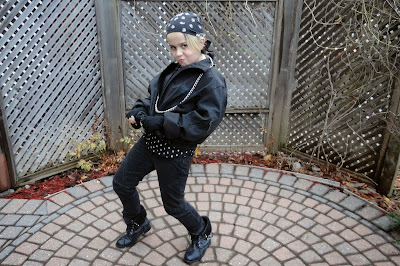 Maggie said…
Weep not. Let me refresh your memories of the no so great parts of little kid trick or treating: Youngest is 4, so we have to take her trick or treating. LAst night she got all dialed up, received a ton of candy, became tired then over tired, then totally wired after her three pieces of candy, was unable to go to sleep, and then woke in the night with bad dreams likely due to overstimulation and candy. In contrast Oldest is 10 and TOT with friends alone, then came home, went to bed, and slept all night. I'll take older kids Halloween any day at this point ;-)
November 1, 2013 at 3:31 PM

Nicole said…
What Maggie said. But also! Your kids are so damn cute. SO CUTE.

Talk about weeping, I'm drinking wine and thinking about when I'll see you next and I don't KNOW and that makes me so sad. It's almost harder having met you in person because you're so awesome and why don't you live here? Wahhhhh.
November 1, 2013 at 4:12 PM

Bibliomama said…
Thanks Maggie. I needed that.

StephLove said…
The bunny! The bunny is so cute! And Angus's smile while carving his pumpkin, and Eve reclining in the pumpkins..

Lynn said…
Aw, they are so adorable! Someone asked me to send a pic of my kids from Halloween night, and then I realized I didn't take any. This is the third year in a row I did not get a shot of them in their costumes. SUCKAGE.