September 08, 2013
Did I mention that before the games, the LLWS mascot Dugout often comes out and dances with the teams? 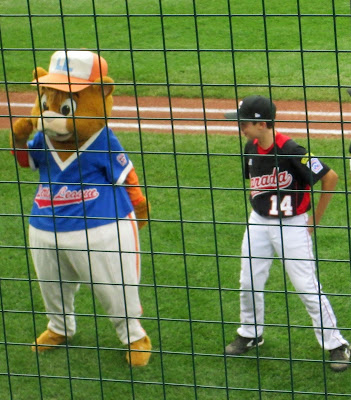 It's quite entertaining. Some of the players are eminently willing. Some just look bewildered.

Caden's dad tapped me on the shoulder while we were watching. 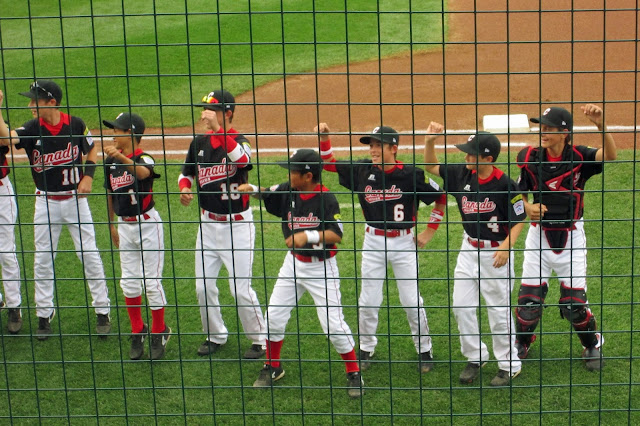 "It's a good thing Angus and Caden can play baseball, huh?" he whispered. 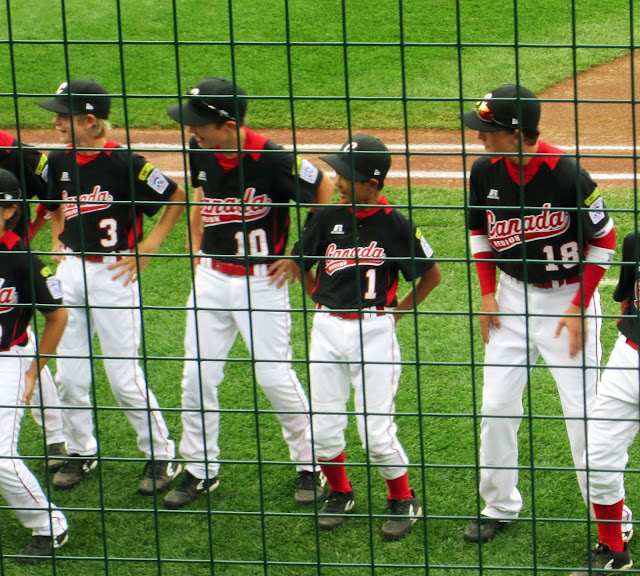 And then naturally, this happened. 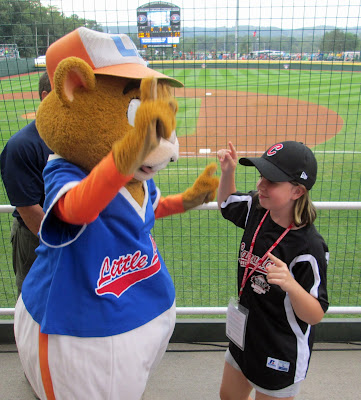 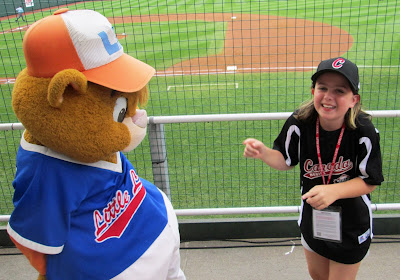 After the game, we all went up to see Angus. Of course he was busy doing this. ("He signed eight autographs in five minutes!" Eve said) 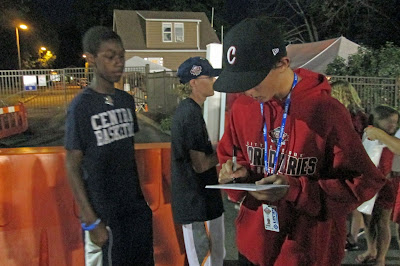 Day five was the only day Eve and I didn't go to the ballpark at all. We all went out for lunch with Matt's awesome aunt and uncle, Kate and Fraser. They were staying in Lewisburg, which is a really cute little town near Williamsport, and we ate at the Cherry Alley Cafe which was wonderful - things were multigrain and flax-filled and wholesome and unballpark-like. 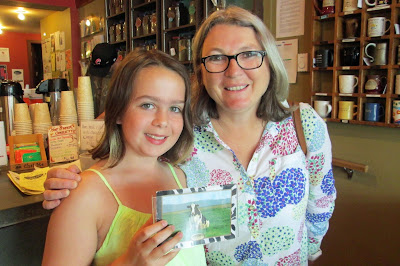 I like this picture because I think we look exactly how we were feeling - both happy and a little stunned by the whole experience. 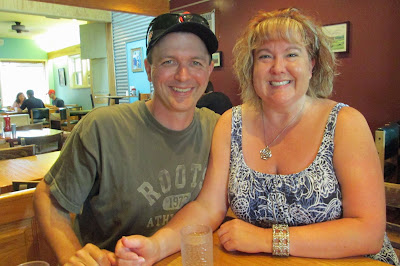 Also, WHAT are we going to do about my bangs? Seriously, if anybody has ideas, I'm open. Hit me. 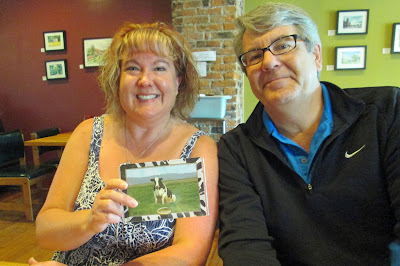 After lunch, Matt was going back to the ballpark with another dad - they were going to watch the evening games. Eve and I were thinking our home-away-from-home was looking pretty good. 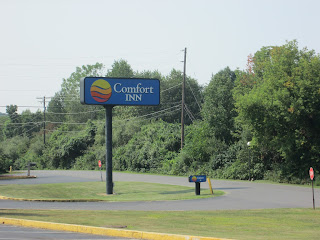 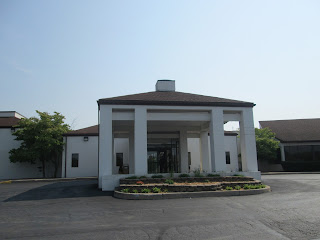 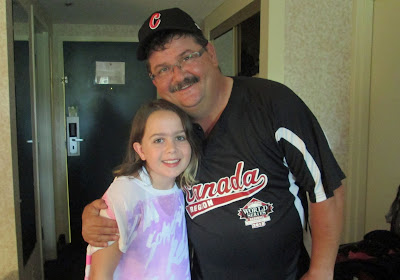 So we found Cassidy and her mom and brother and went swimming, then ordered Domino's to the room so Carolyn and I could have a few beers and not have to drive anywhere.


Speaking of beers, this is our awesome head coach's awesome father, Max. Max was with the team in Glace Bay and barbecued their dinner most nights (one night dinner was 35 lobsters). In Williamsport he provided the party room. Eve made a game out of counting the number of cans in his beer can pile every night. This was the night we were in Max's room when we found out TSN2 wasn't planning to air our next game in Canada and started a big email campaign to get this changed, which was surprisingly effective. In retrospect, this might have been a mistake.
baseball family stuff Laird Angus McAngus

clara said…
Just imagining the dancing on the field with the mascot (who is ... a woodchuck?) and all those gawky boys hooooo boy that made me smile.

My solution for bangs in general is Grow them Out. But I know full well how horrible it is to do that so it's not really a solution. It might even be kind of an asshole thing to say. I'M SORRY. GOOD LUCK.

I love your photos and captions so much, by the way. Have only scrolled through till now and will go back and read again. Hey maybe I'll find out what the mascot is!
September 9, 2013 at 10:43 AM

StephLove said…
Well, you can't have it all. My son can't dance OR play baseball. The only one in the family with a modicum of grace or athletic ability is June (who is currently hanging from her knees from the crossbar of the sky chair on the porch).
September 10, 2013 at 4:56 AM