Pictures of Stuff that Happened in June

June 26, 2013
Kim came back to Ottawa, and a bunch of us went for lunch, including Susan, which means two of my newest awesomest friends with fabulous hair were in the same place at the same time, creating a magnificent hair singularity the reverberations of which were probably felt for miles around. 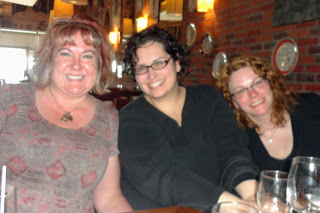 Patti biked to lunch in a skirt, confirming her rock star status. 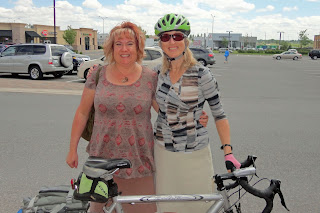 Eve and Kim and I got hopelessly lost after parking in the National Gallery underground parking lot. First we went into an administration building, then we found this lovely treed lot. Eventually we happened upon the front entrance, but we thought we might be lost forever for a while. 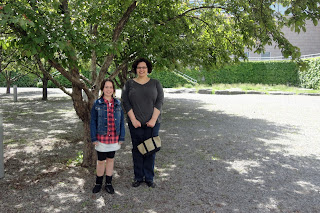 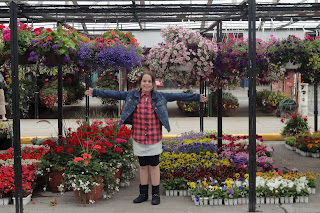 Eve climbed on and in a tank at the school barbecue. 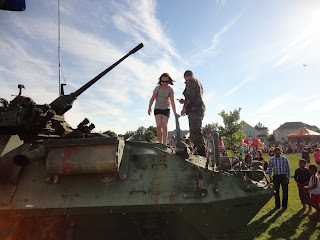 Eve helped me get ready for my birthday party. 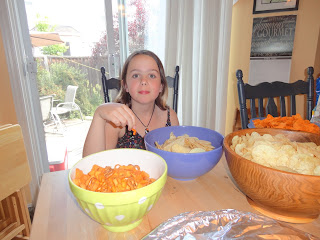 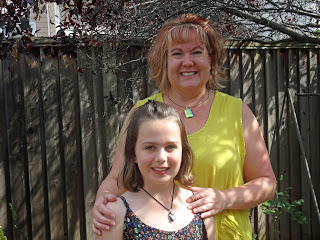 Pam came to my birthday party. She got really drunk. But she's not the one who barfed all over our back deck..... 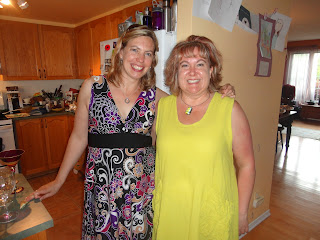 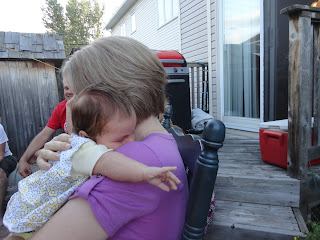 It's totally normal for someone to send their husband home in the middle of a party to bring over their state-of-the-art ice cream maker to make ice cream out of the remaining pear puree from the pear margaritas, right? 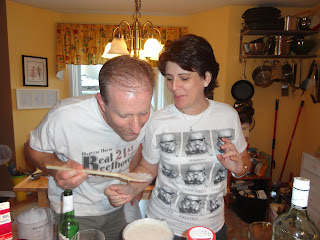 Me at my party with my Whorehouse glass. You know -- from the Pier One Whorehouse Collection. 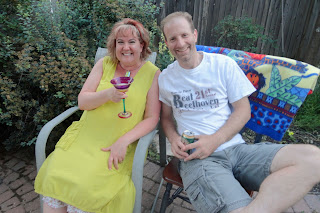 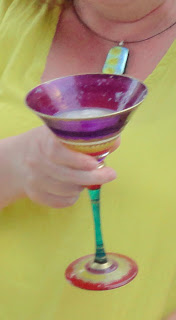 Angus started nightly baseball practices for the competitive summer team. That's two chicken sandwiches, souvlaki and vegetables, and s'more pie. And he ate it all. 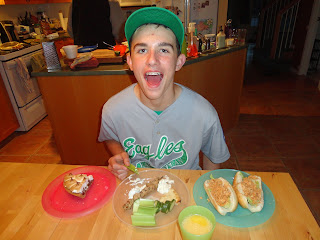 My bellflowers burst into bloom. 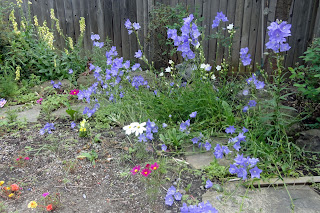 We had our final book club meeting of the season, where things were very intellectual and sophisticated and there was rarefied discussion and dignity and shit. 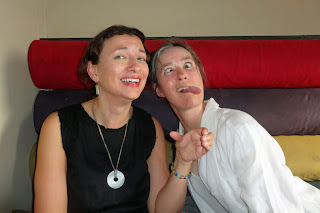 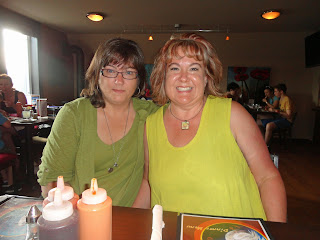 You know how I struggle with irony, but I'm pretty sure this is it. 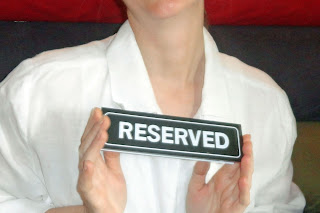 StephLove said…
It's so hot here I am jealous it was recently cool enough for Eve to wear a denim jacket. Also, I would like the metabolism of a teen boy.

Sasha said…
You got a TANK at your school BBQ? How did I miss that??? Makes me think I should consider going to our next one. And that maybe some of the smug yummy mummies should consider staying home...
June 27, 2013 at 6:58 AM

Ah, it's the last day of school here and I'm trying to FOCUS but it's just not happening. Whee.

All those pictures, you look beautiful, lovely and happy. I love them. And why don't *I* live in Ottawa? No pipelines, I guess that's why. Why don't YOU live HERE? I would totally pour you drinks for your whorehouse glass.
June 27, 2013 at 8:38 AM

Hannah said…
I now want to replace all of my glassware with stuff from the Pier One Whorehouse Collection. So fun!