What day is it Part Two

July 21, 2012
So I had lunch with Kim and Patti on Wednesday, then drove to Oakville last Wednesday to visit my friend Elaine and eat taro fries. Then I drove to London on Thursday for an emotional reunion with my daughter, who I hadn't seen for EIGHT WHOLE DAYS (okay, I was emotional. She said "oh, hi.") On Friday we watched all the plays from the Camp of Awesome. On Saturday we drove back to Ottawa and found out the air conditioning was dead again. On Sunday Zarah and the kids got here.

On Monday we went on an ice cream mission to the Marble Slab Creamery because I read about it in The Citizen and it was 31 degrees in the house - seemed like a good day to support a local business. Big, big hit - huge. Eve said "it's awesome - they're not toppings, because they put them right IN. They're INnings!"

On Tuesday we got pedicures, because we've done it two years in a row and Sophie now considers it a tradition. We also went to watch Angus's baseball team play in the final for districts. We were prepared for them not to win, since he's moved up a level and they're a young team this year, and they'd lost to this team every time they'd played them so far. But go figure, they won.

On Wednesday we went to the Museum of Science and Technology. We went on the steam locomotive, where there was a small incident with a big wasp on the window that I tried to smack. Let's just say we made a donation on the way out and the kids all looked really surprised that we made a clean getaway (how do they not use safety glass - seriously!). We also went on the Space Simulator, which necessitated an emergency visit to my chiropractor later in the evening, but the kids enjoyed it. Then we went on a gelato mission, even though the air was back on, because hey - gelato.

On Thursday we went to Athens to visit Matt's uncle and aunt and their seven-year-old son at the cottage they were renting. Their son is obsessed with fishing, which has translated over the years to my kids being obsessed with fishing when they're with him. They stand on the dock all day catching the same six or seven fish over and over again. I think it's safe to assume that, in the aquatic world, fish are not the rocket scientists.  Eve always catches furiously early on and then her luck completely dries up. Alex caught a fish every time he lowered his hook into the water, which had Eve apoplectic by the end of the day. Then Katherine picked up Eve's rod, plunked it in the water and immediately caught a fish, which didn't help greatly. We took a long, meandering route on the way out, but on the way home the GPS found a way that was much faster. We were just commenting on how much earlier we would be home when, a full half hour after we'd left the cottage, Alex realized he had left his glasses. On the up side, we were home less late than we WOULD have been.

On Friday Zarah took her kids downtown to visit some relatives and I got my hair cut. Then we watched Grease with the kids. It was Zarah's idea. I hadn't seen Grease for.... oh..... almost thirty years? (jesus). That whole scene with John Travolta trying all the different sports? No memory of that at ALL. It was hilarious. I have to say, I was suddenly a little ambivalent about the whole 'if things aren't working out with your boyfriend, forget that whole being yourself bullshit - wear skintight leather and start smoking' message. All the high-waisted pants on the guys also made me reconsider my contempt for the pants-around-your-knees crowd too.

They left today. It's pretty much what I expected - quiet and solitude, which I've sort of been longing for, but I feel completely bereft at the same time. And tired. Really, really tired. 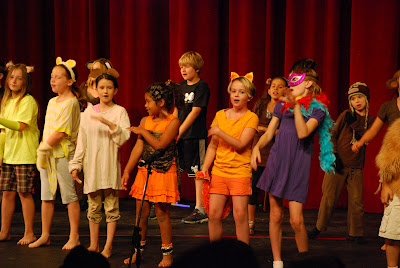 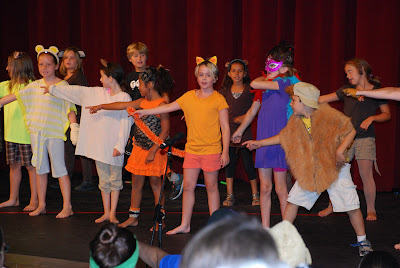 photo credit for play pics: my sister, who doesn't like her name revealed on social media 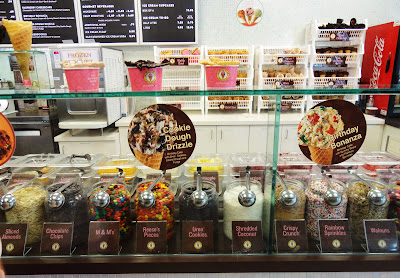 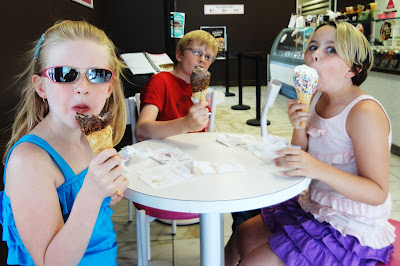 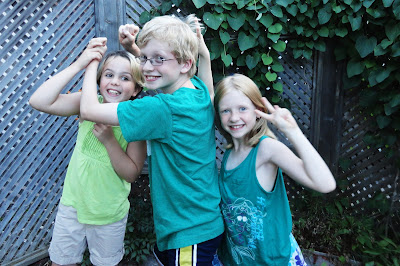 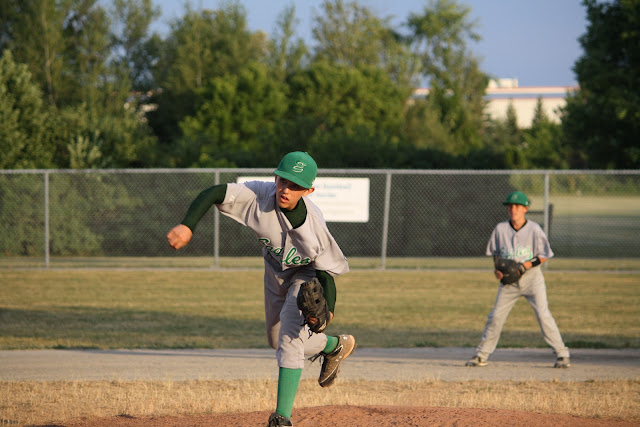 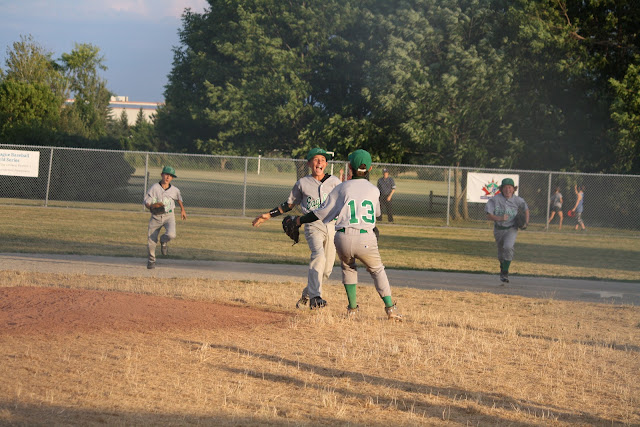 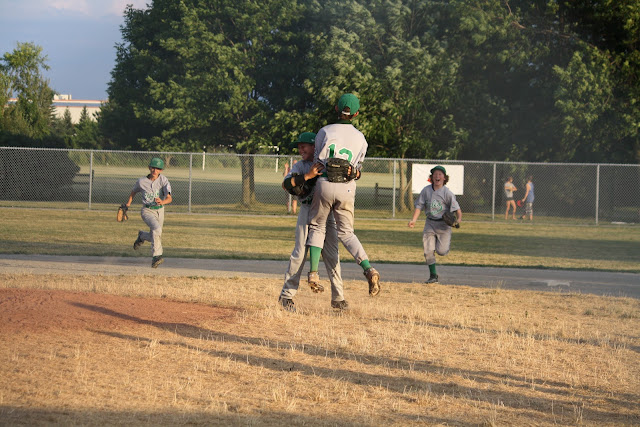 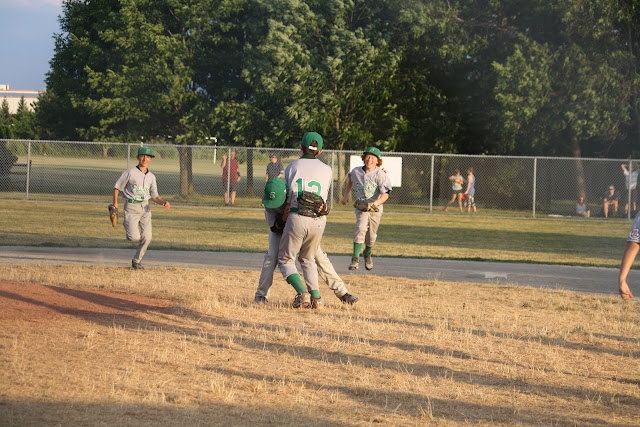 photo credit for baseball pics: Rhonda Legault (mother of the kid my giant son is squishing) 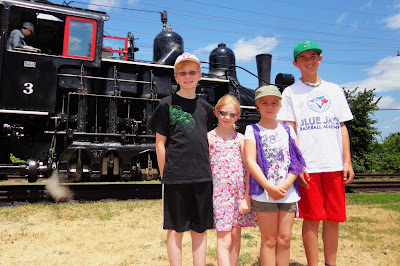 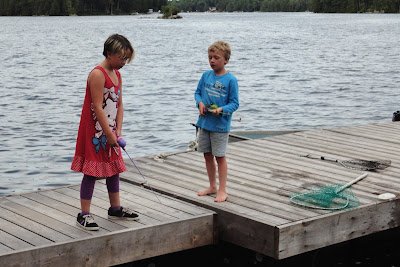