May 23, 2011
So Saturday night we were hanging out with our neighbours - gotta love living next to a man who has a big green egg and is not afraid to use it. The women were talking about how we wanted to see Bridesmaids, but in that vague, no-specific-plan, it-probably-won't-happen way. But Sunday night we had just gotten back from dinner with friends and my neighbour came over and said her friend was over and they'd decided on the spur of the moment to go to the ten o'clock show and she wanted me to come.
To a movie.
That started at ten o'clock.
At night.
Naturally, I waffled. It's who I am, it's what I do. But Matt said "you should go". The kids said "no, no, I want Mommy to stay!" even though they were already supposed to be in bed, and Matt told them that Mommies get to have a good time too.
I thought, how sweet.
I thought, how thoughtful.
I thought... HEY, he's totally angling for sex when I get home.
I went to the movie. I laughed until my stomach hurt. I came home happily exhausted and expressed my gratitude to my sweet, thoughtful, transparent husband.
*********************
Tonight he took Angus out to test bats and then they had a baseball game. He called at eight-thirty and said he was taking Angus to McDonald's on the way home and was wondering if Eve wanted anything. I put in her order for a small McFlurry and then he said: "What about you? Did you remember to eat?"
Did I REMEMBER... to EAT? So now we're pretending that I'm some daydreamy waif who wanders around forgetting to eat? Gracious, I might just waste away to nothing if my big strong man didn't offer to bring me some french fries with a half life equivalent to nuclear waste. THAT's how we're playing it tonight?
I'm willing to give in to consideration with an ulterior motive, outright pleading, even a little shameless flattery... But THAT was laying it on a little thick. 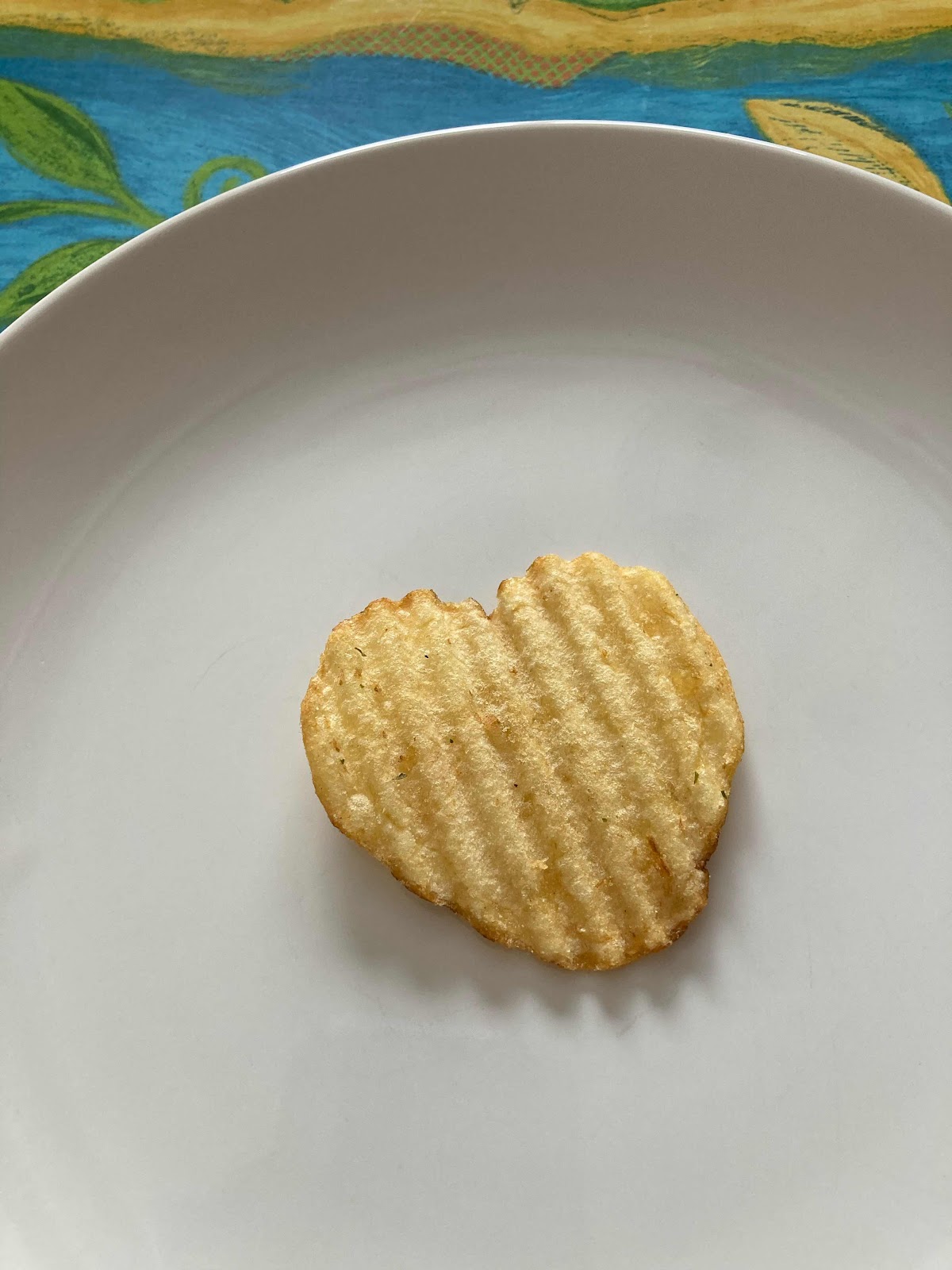 love you even when i want to smash your face in

Wrath Of Mom said…
"So now we're pretending that I'm some daydreamy waif who wanders around forgetting to eat?" This made me guffaw out loud. And then I read the post to my husband and he laughed out loud as well.

I'm glad to hear you liked Bridesmaids b/c it looks like it could be really great or really awful. Since I think you are funny, and you thought the movie was funny, I'm pretty sure I'll like it.
May 23, 2011 at 7:41 PM

Amber said…
My husband got a big green egg this year for his birthday. He loves that thing. I've got to see Bridesmaids now, I trust your sense of humor.
May 23, 2011 at 9:11 PM

Patti Murphy said…
Awesome! I like transparency, then I don't have to guess at the rules.

Sandra said…
Oh god take it when it comes your way! And if you aren't in the mood at bedtime, you know too exhausted from all the laughing at Bridesmaids (saw it twice, loved it too!) then plead a headache. See if he brings you french fries the next day then!
May 25, 2011 at 11:26 AM

Gwen said…
I'm glad you got to go out to see a movie. I'm glad that your husband thinks you are a dainty little thing. Sometimes it's kinda nice when they lay it on a little bit thick!
May 25, 2011 at 4:36 PM

Marilyn (A Lot of Loves) said…
I'm impressed that you went out to a 10 O'clock show. I just can't fly by the seat of my pants like that...Though it's been so long since I went to a movie, I just might have gone.