Things I Learned at the Cottage on Canada Day

July 02, 2009
1) A rogue three-year-old can accomplish some serious landscaping with a wayward pair of pliers.

2) There really is no limit to the number of times a skinny four-year-old will stand on the bottom of the dock ladder demanding to be lifted into the water, then immediately chatter his teeth dramatically and say "I don't want to go swimming", be put back on the ladder and... well, I'm pretty sure we were stuck in an infinite loop there for a while. 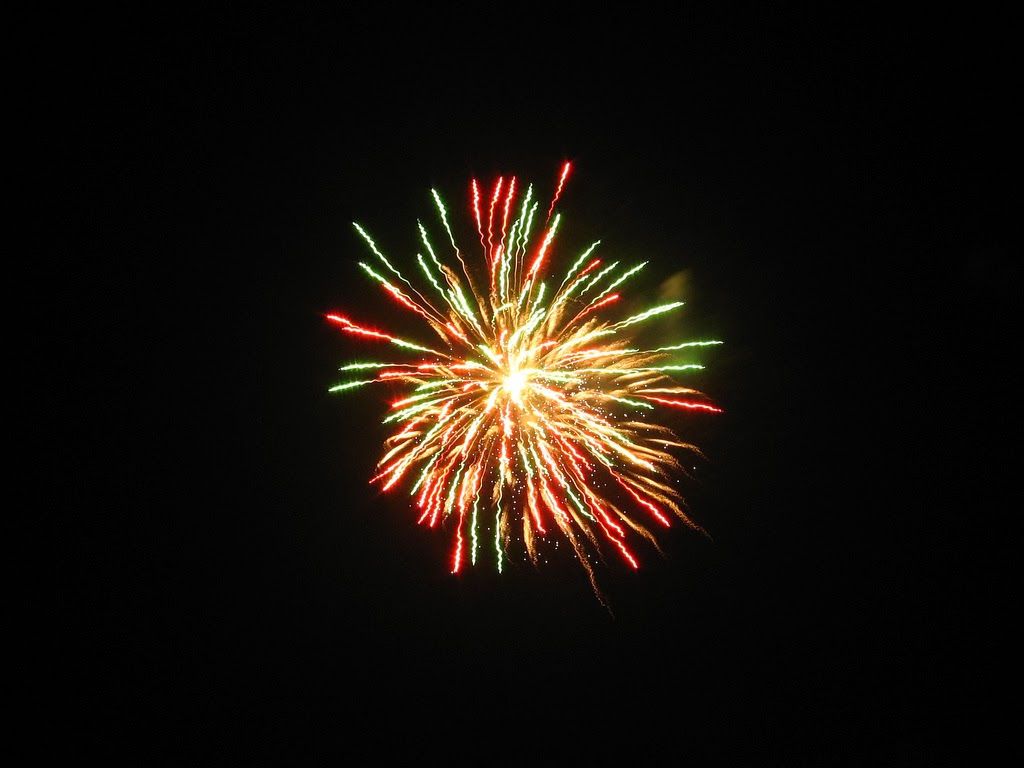 3) The 'African Lion' fireworks should really be renamed the 'African Lion immediately after eating Mexican tourist stuffed full of burritos' fireworks. (Eve: "My favourite were the farting fireworks!")

4) When you tell a kid forty-two times to put on his shoes before he goes outside and he goes outside without his shoes on and steps on something and hurts his foot you're still not allowed to say I told you so.

5) Three, four and six-year-olds generally do not consider strawberries to be dessert.

6) There is a very subtle tone difference that tells you when the six-year-old is saying No stop hitting me with the pillows and not meaning it and when she is saying the exact same thing and meaning it. If you do not immediately hear this tone difference from two rooms away and rush in to make the three and four-year-old stop hitting her with the pillows, you are a terrible excuse for a mother and you should not be allowed to have any more wine.

7) If you give a kid a fish, he may or may not eat for a day. If you teach a bunch of kids to fish, they will spend hours out on the dock happier than pigs in shit, and leave you alone to drink wine in the cottage with the other grown-ups, other than when their line is tangled or someone falls in.

Anonymous said…
That sounds like a great Canada Day.

alison said…
Sounds wonderful. Especially the wine with grown-ups part. And number 4? I beg to differ. You are most certainly allowed to say "I told you so". I do to my six-year-old all the time. Not that she learns from it.
July 6, 2009 at 9:47 AM