February 13, 2009
Eve just informed me that she measured herself at school and she's nine feet tall. At least I won't need the stool to reach stuff on the top shelf any more. She has also determined that the number one thing her father is best at is farting, and the number two thing is sleeping. Respect and unconditional love -- nothing like it. 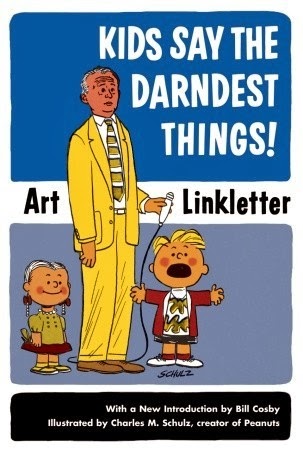 As we were leaving for the movie theatre yesterday, I told the kids to grab their DSes since we were going to go early because it was a PD day and I thought it might be crowded (it wasn't). Angus said "do you want me to bring Brain Age for you?". I said "Why? Do I seem particularly stupid lately?" and he said, "well, you haven't been playing it much lately. Just saying." Humph.
I've discovered something quite useful. When Matt tells me he has to go away again (next week, for example), if I mope and list all the things that I have to do and all the reasons everything's going to be SO much more complicated now, and that the hockey practice is at 6:30 a.m. and I'll have to make Angus come to ballet etc, he feels kind of bad. On the other hand, if I say "that's okay, better that than getting laid off" and smile and suck it up, then he feels REALLY bad. Like, really-good-present, week-end-away-with-the-girls bad.
I'm thinking this will prove highly useful.
We just got back from my husband's grandparents' place, where we go in February to celebrate Eve's and Nana's birthdays, which are eight days apart. Eve was born the week before Nana turned eighty, so we gave Eve Nana's name (Pauline) as a middle name. This made her very, very happy and they've always been very close, and it's very cool having pictures of my six-year-old blowing out birthday candles with her eighty-six-year-old great-grandmother, and if you ask Eve her name she says "Evie Puh-LEEN Adams". Also, we always know how old Nana is, because it's Eve plus eighty.
So that's good.